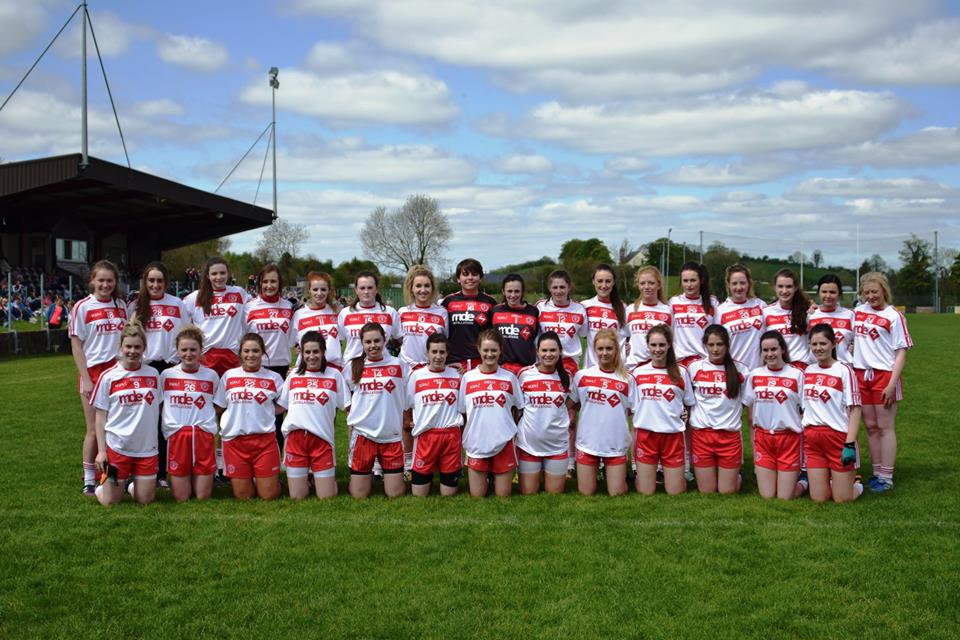 There was heartbreak once again for our minors as Armagh staged a stunning comeback to secure the Ulster minor title on Sunday.
The game finished Armagh 5-12 Tyrone 4-9 after Tyrone had dominated for much of the tie at sunny Truagh.
At the break Tyrone led 2-7 to 1-4 but in a pulsating second half and with two Tyrone players sinbinned Armagh took their chances to seal the win by six points. The orchard girls finished strongly and found the net four times with those goals helping them to the title. Aoibheann Henderson finished top scorer with 1-5.

Meanwhile the county Under 14 squad just missed out on the all Ireland blitz title on Saturday in Port Laoise. Tyrone beat Louth, Down and Sligo in the round robin series only to miss out on the title against Clare. The final score 2-6 to 1-6 but the run of fine wins was a massive morale boost to the Under 14s who play Down in the Ulster B final this coming weekend. 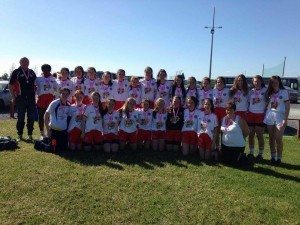