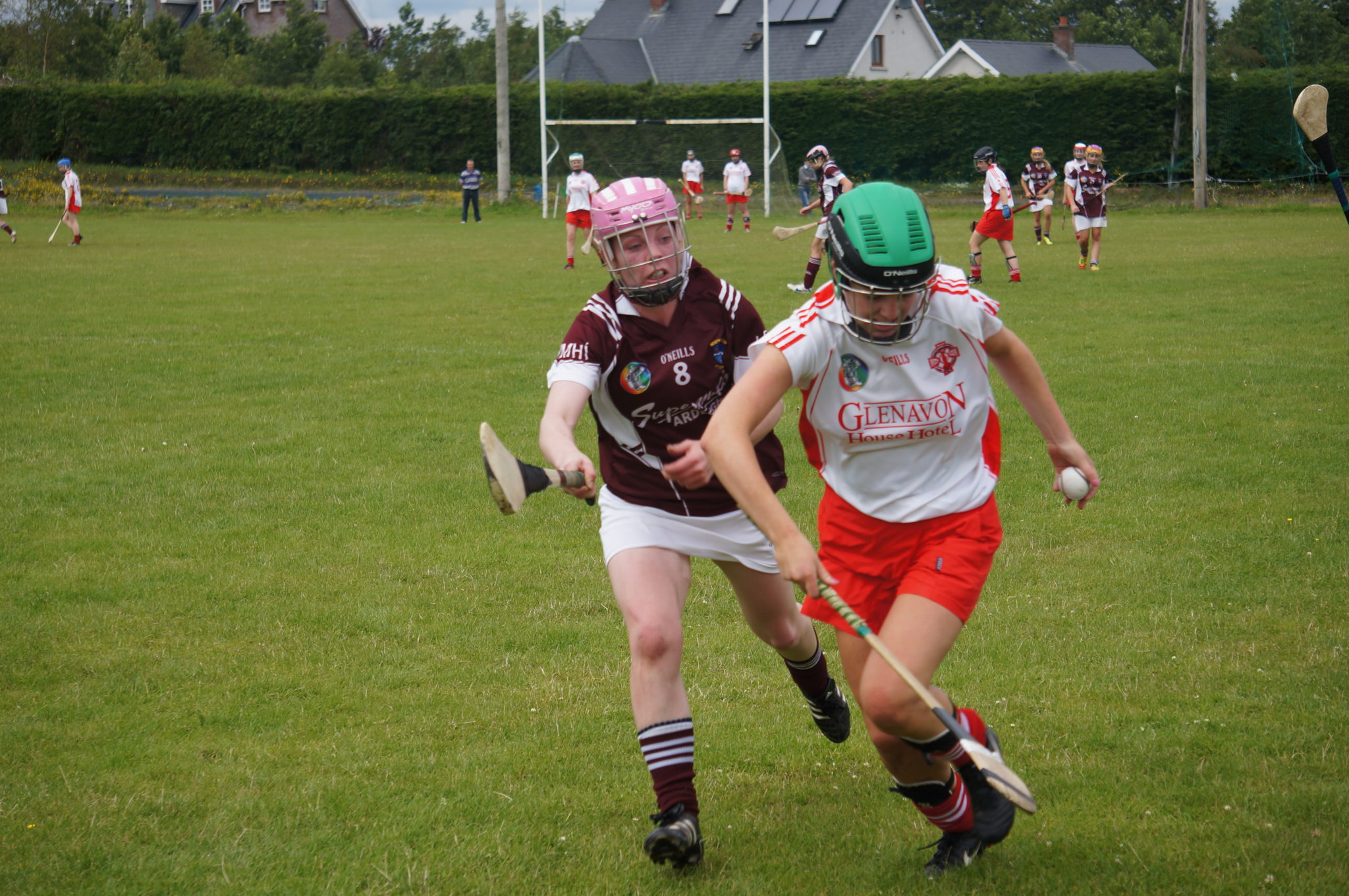 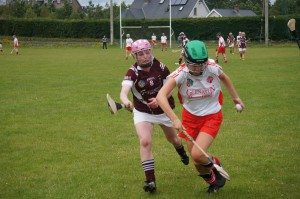 The Tyrone senior camogie team made the long journey to County Westmeath on Saturday for their All Ireland Junior A championship  fixture. Westmeath were unbeaten all year and they were at full strength on a very sultry day. Tyrone had a strong and determined very young squad but they came across a well drilled team. Westmeath took control of the first half very early on and Tyrone’s task was made more difficult when two injuries were picked up in the game in the first few minutes. Tyrone certainly did not lie down and for a ten minute period the visitors battled against the odds and Maria Jordan scored a goal and a point with captain Aisling Corr scoring a long range effort from over 65 metres without any reply from Westmeath. There were some good battles around the park and Julie Lagan had always the better of her markers. Emma Fitzgerald despite carrying an injury was very composed in her play. Niamh Gavin won most of her challenges with her marker and her frees were of top quality. In the end Westmeath were very clinical and balanced and with a full squad to select from they came away with the points.

Tyrone will now need to beat Cavan in next week’s fixture if they are to stand any chance of making the play-offs. The game will take place at a home venue for Tyrone and a full squad should see a very tight match. Cavan beat Offaly by a solitary point on Saturday and a win would put them through to the next round at the expense of Tyrone. Training will be in Pairc Chormaic on Tuesday evening at 7:30 and all players all are reminded of the importance of full attendance.

There will be club Go Games blitzes in the coming weeks and full details will be available shortly. The minor and senior championship matches will take place in August and the clubs are gearing themselves for a glut of league fixtures also across all age groups. The Tyrone under 14s will also be in action in August in the Ulster blitz and full details of this will be available shortly. 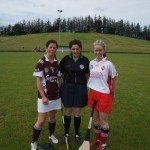 The Tyrone camogs and footballers may have had a hard time on Saturday but there was some good news for the Tyrone minor ladies footballers. They are now in an All Ireland final after beating Mayo by two points in extra time in Leitrim. Tyrone camog Rebecca Barker is on the panel and we wish her and Louise Daly every success in the final.