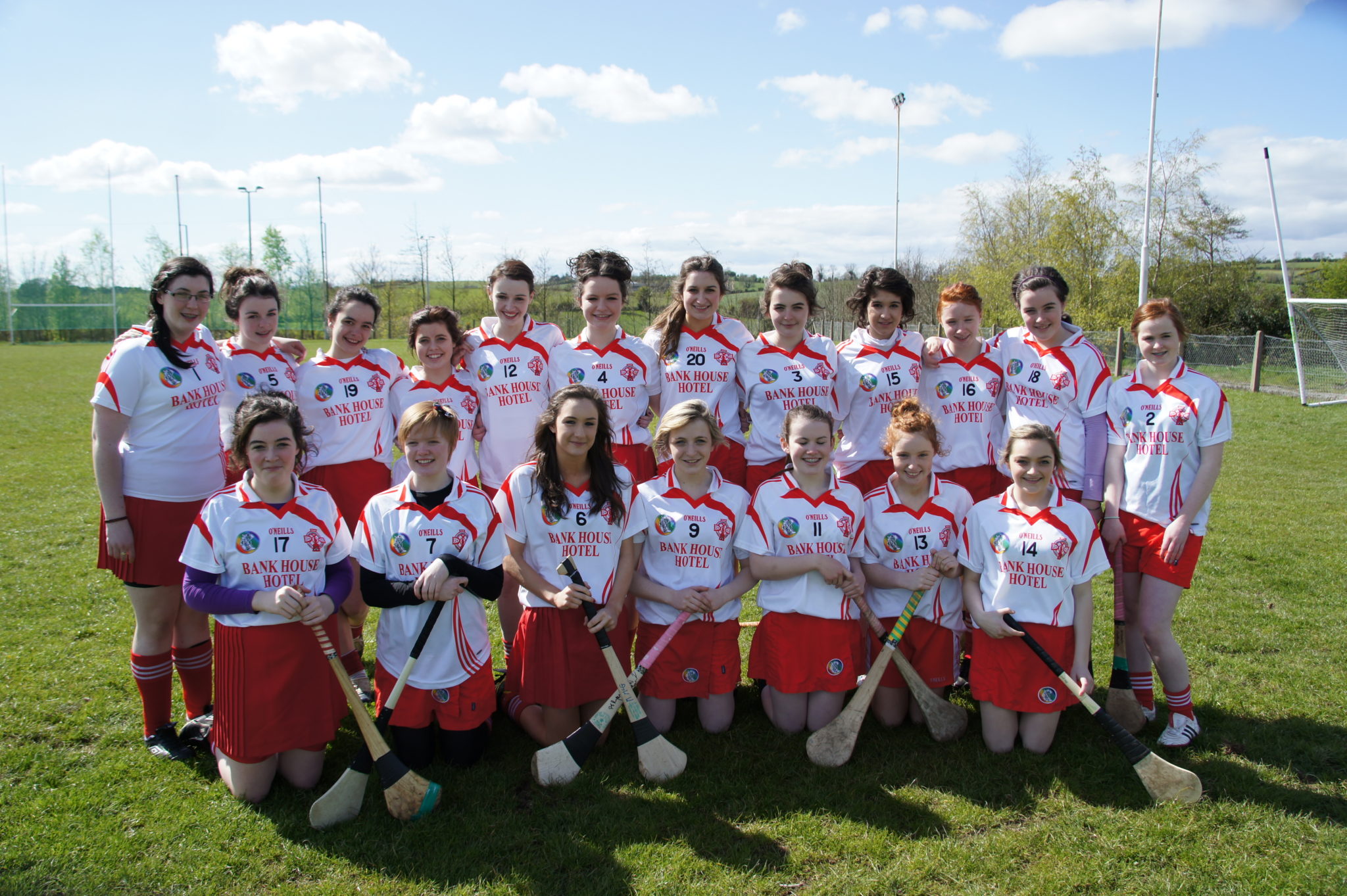 The week started with the Tyrone under 16’s playing in a Ulster Shield final in Tullysaran Armagh. Tyrone were the defending champions having put Armagh out in last year’s opening round. It was a long twelve months for the Armagh squad to plan revenge but for them they were well rewarded with a convincing win. Armagh had a very strong panel against a very young Tyrone team that had few of last year’s players available to them. There was a lot of encouragement for the squad as most of the players will still be available for next year’s competition. The Tyrone captain Áine McIlroy had a very strong game and led the team to a spirited performance.

The Tyrone Senior and Minor team will resume their training schedule after a short break and will train on Tuesday evenings and friendly matches will be arranged for most Sundays. The team will be have a few months of intensive training before the first Championship match beginning at the end of June against Dublin at a Tyrone venue. It will be a chance to get revenge for Tyrone’s loss to Dublin in the All Ireland League fixture. It is hoped that the large number of injured players will be fit for what will be a mouth watering tie.
All the county’s clubs were represented at the county fund raiser to Croagh Patrick last Saturday. Most of the participants travelled to Co Mayo that morning and the clubs would like to thank all those people who sponsored them for the fund raiser. The funds will go a long way to help keeping Tyrone Camogie in the ascendancy that it has been experiencing over the recent years. Some Camogie players were able to manage the climb better than others but it is fair to say the limbs and minds are still tired from the experience. It is hoped that the county can continue the yearly theme of fund raising with ever more exciting challenges.
The County Senior squad will have a new piece of training kit presented to them this week. The kit will be presented on Thursday and everyone is keen to see the new gear. Full details of the new sponsor will be revealed and it is fair to say the squad are eager for its arrival.
Over the coming weeks the Tyrone clubs will be gearing up for the Camogie Féile. It is an opportunity for the young talent to shine and maybe take the opportunity to travel to Dublin to represent their county in the All Ireland finals.
Congratulations to Naomh Treasa camogie club in Dungannon for winning a chance to play in Croke Park on Saturday 5th May for the under 12 age group. It will give the young players and hour and a half playing time on the pitch and also a tour of the stadium. There will be a total of 48 clubs represented at the event from all counties around Ireland.