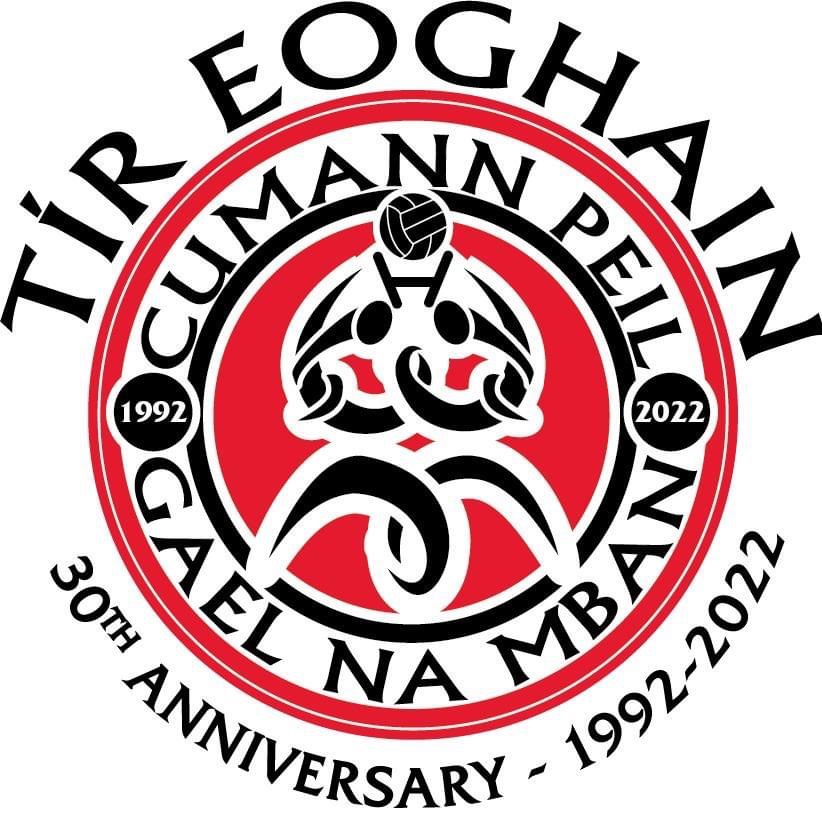 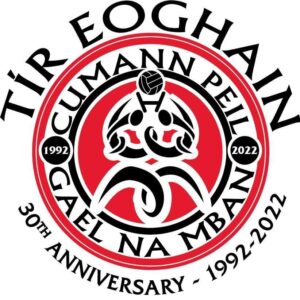 Sherry top scored with 3-6 on the day as she, Aine Mc Quaid, Captain Holly Mc Quaid and Shannon Murphy dominated. Tyrone trailed by seven points at the break with a brace of goals from full forward Sherry putting Monaghan in control through an evenly contested first half. Emma Conroy, Tyrone’s most influential player and Emer Mc Canny with Red Hand points as several efforts were misdirected and dropped short.

Conroy and substitute Olivia Mc Guinness tagged on early second half points before two crucial Farney goals. The first came when Holly Mc Quaid’s long range free kick dropped to Mc Rory’s net and within a minute Kerriane Walsh sent Sherry in as she completed her hat trick. The goals doubled with quick fire points from Sherry, Murphy and Walsh opened the gap to fourteen points.

A long way back for Tyrone though Conroy who top scored for Tyrone with 0-8 landed two points as Murphy tagged on a fifth goal with ten minutes left. Tyrone to their credit chipped away and Conroy’s free came off the post for the impressive Aine Strain to rocket home. They added points from Conroy before Clodagh Munroe finished to the net. Unfortunately Tyrone ran out of time meaning it was back to back final defeats for the Red Hand girls.

But while that was taking place the county’s Under 14s were taking part in the  Ladies Gaelic Footballall Ireland blitz. They had a very successful outing with wins over Waterford 4-7 to 2-5, Laois 5-9 to 0-1, Wexford 1-13 to 0-1 producing some stunning football throughout the day at Abbottstown. Rita’s team will now play Kilkenny Ladies Gaelic Football in the all Ireland quarter final.