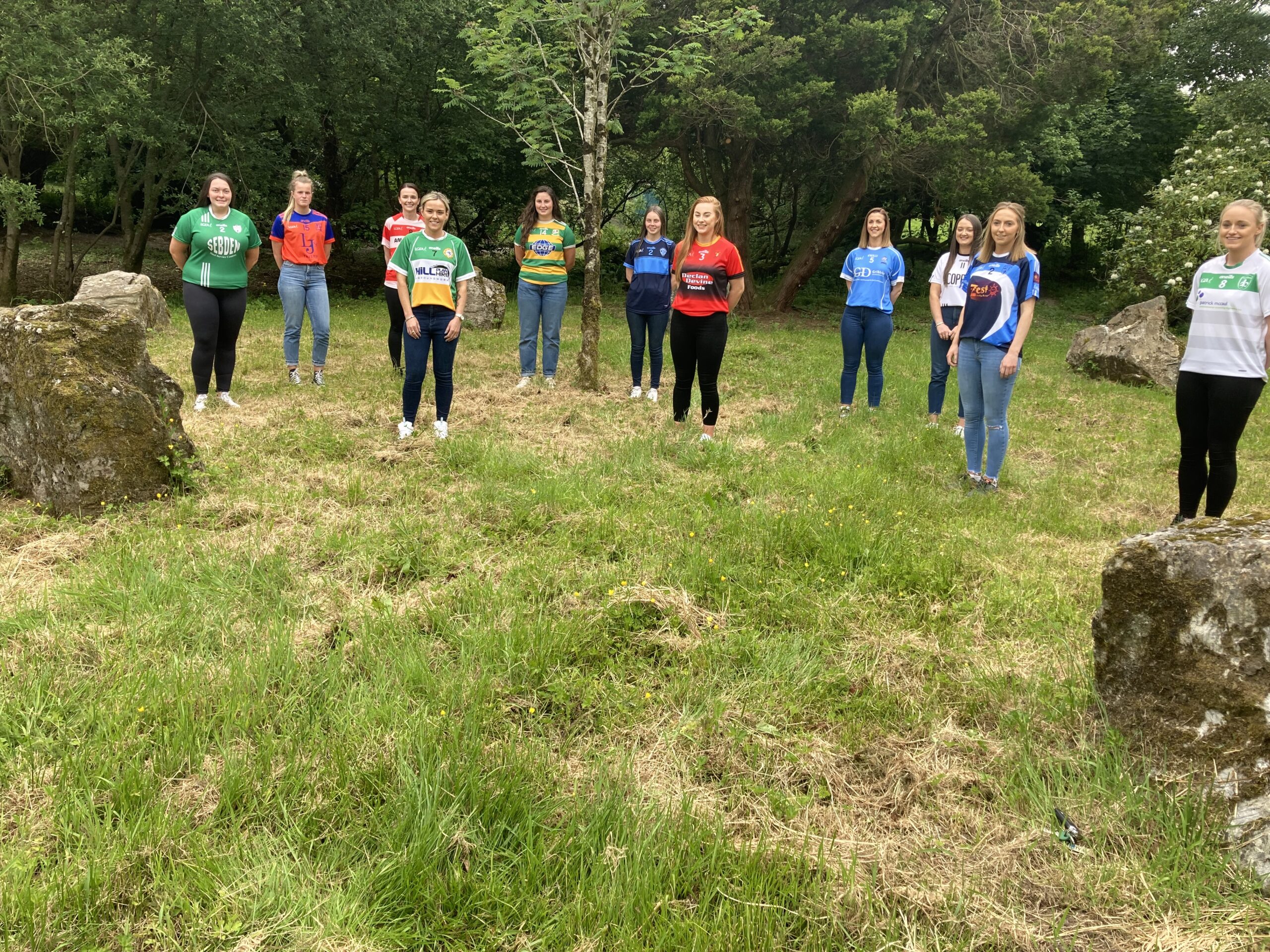 Naomh Eoghan played their last league game of the season against Rock. Both teams produced some superb play and fantastic scores but the final score was not what the Naomh Eoghan girls had been hoping for. The focus for the girls now sees them set their sights on the Championship and aim to finish their debut season off on a high.

Cookstown took on Carrickmore and battled hard throughout but the concession of two first half goals proved crucial to the winning of the game with the score at the break 2-3 to 0-3 in favour of Carrickmore. Cookstown hit the net in their opening attack of the second half but despite a committed display by the Fr Rocks Carrickmore showed all their quality to win by double scores 2-10 to 1-5.Gemma Begley top scored for the winners with 0-7 while Claire Mc Gurk (1-2),Aoibh Kerr (1-0) and Aimee Fox were also among the scores.

It was a miserable wet night for football in Fintona. Moy had a lot of the posession but failed to convert their numerous chances to scores. Fintona on the other hand were much more clinical when breaking forward and their goals proved vital. Moy’s attacking play improved in the second half but they didn’t have enough time on the clock to come away with a win.