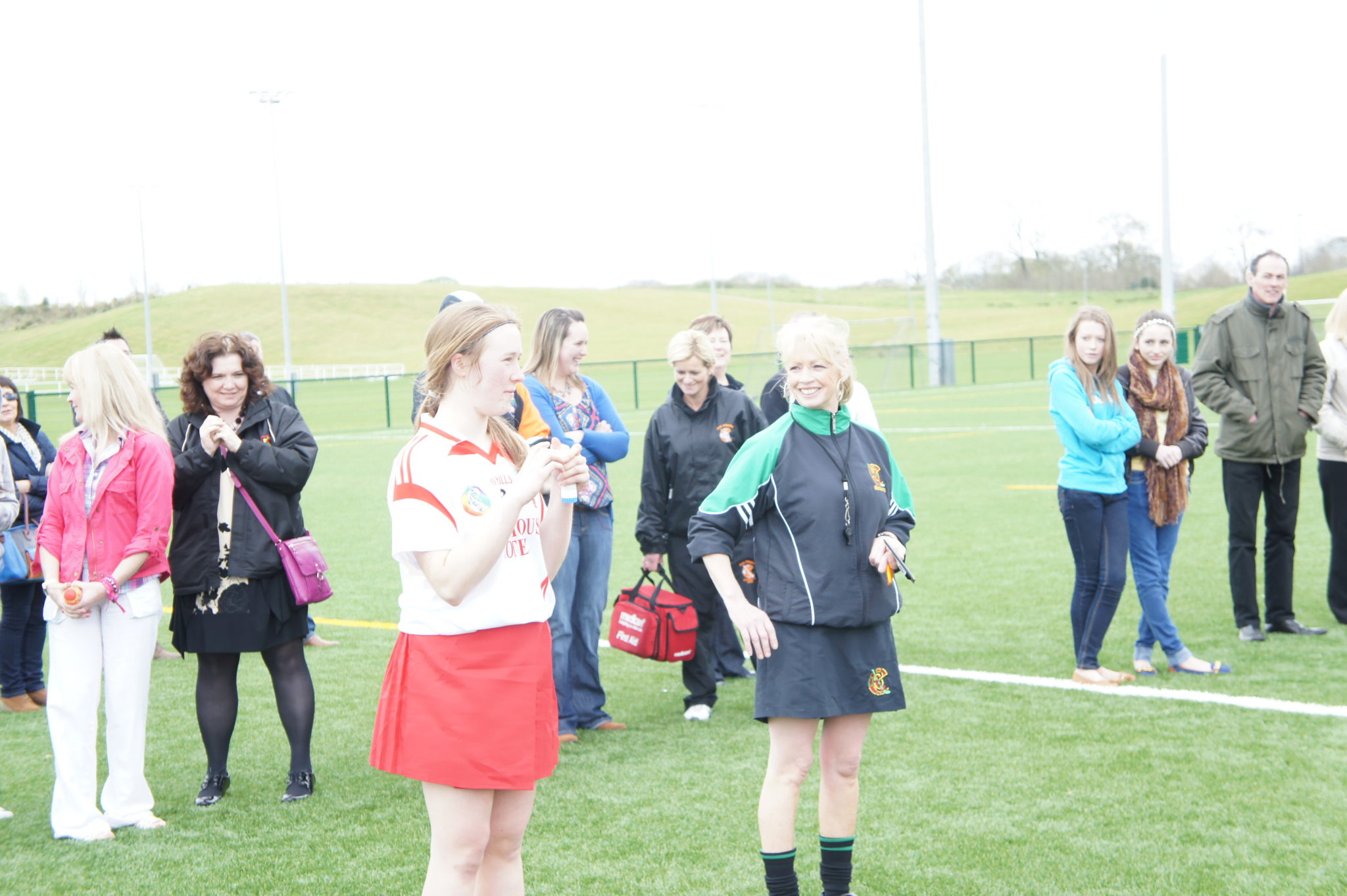 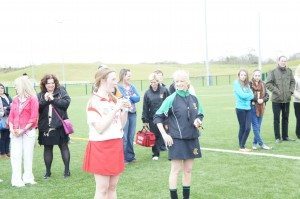 The Tyrone minor team failed in their final bid for county honours on Sunday in the Ulster Shield Final against an experienced Armagh squad. An early injury to Cara Fitzgerald inside the opening five minutes meant that the task was going to be a difficult one from early on. The team did play well but were defeated by a stronger and more clinical Armagh side. The good news is that the senior squad will be bolstered by the promising players in the coming years.

A big thank you to Frankie Bigley who put a lot of time and effort in trying to advance the county squad in the competitions this year.

Attention will now turn to the senior squad which will travel to county Wicklow on Easter Sunday in what is hoped will be a chance for the team to bounce back after the last defeat at the hands of Dublin. This will be the final league match of the season and all of the managements time and effort will be dedicated to the championship which begins at the end of June. A series of injuries to key players have hampered the preparation but it is hoped that over the next month that the squad will return to full fitness for the programme of five matches in as many weeks. The Senior training will continue on Tuesdays and a series of

friendlies have been arranged for Sundays.

Last week saw the start of all league club fixtures within Tyrone with most of the age groups participating in what will be a long and busy season for the young camogs. There were wins for Eglish and Dungannon in the Post Primary section and Derrytresk and Eire Og

fought out a hard earned draw in the remaining match. In the under 16 league Dungannon and Eglish played a tight match that also ended in a draw. It is encouraging

to see the large numbers of young camogie players at all the under-age levels in what certainly appears to be a resurgence of the sport in Tyrone.

The county board will meet on Thursday night at Quinns Corner at 7:15pm and all clubs are reminded to send two representatives to the meeting.

The Croagh Patrick walk will take place on Saturday 14th April. All clubs are to have concrete numbers known before the board meeting so that transportation can be arranged. The walk will be taking place to raise much needed funds for club and county camogie. Tyrone Camogie Chairperson Pat Darcy will also be taking part in the walk and we congratulate him and Tattyreagh GAC for conquering the summit last week.

A big congratulations to Crossmaglen Rangers for winning the AIB All Ireland Club title on Saturday by beating Garrycastle in convincing style.