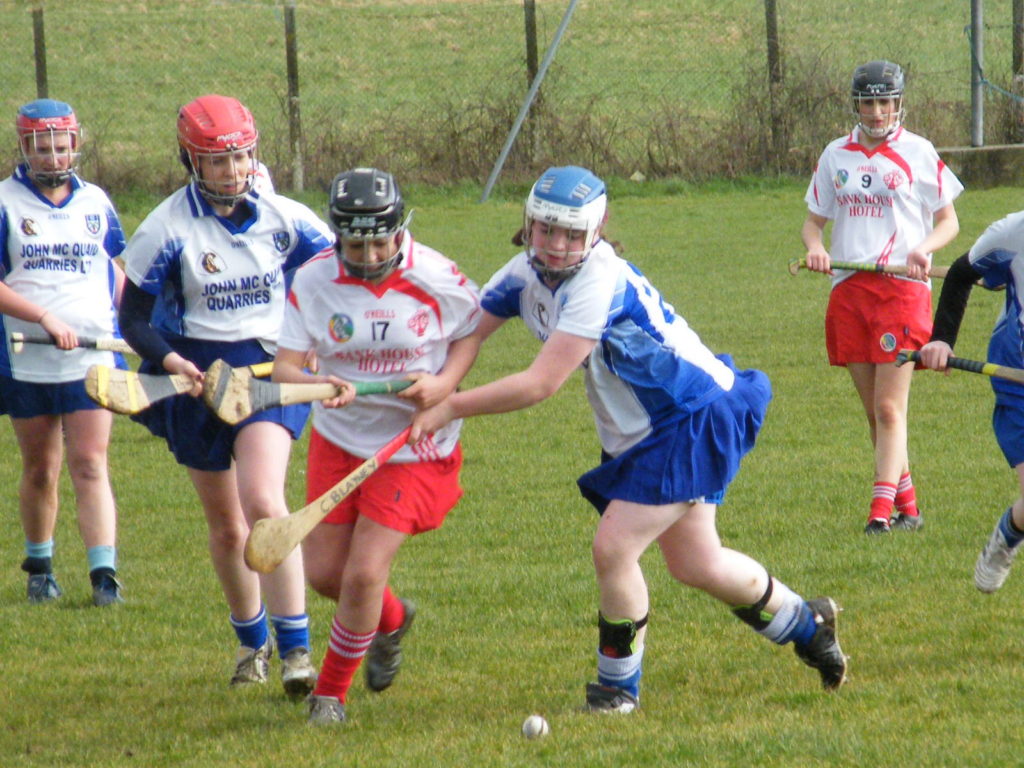 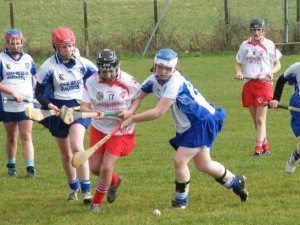 It has been a busy time for all involved with the Tyrone camogie team over the past few weeks and the next couple of weeks will be just as hectic. The combined Senior and Minor squads will continue their training this week at the hurling fields ball wall in Dungannon mid week and there will be a possible friendly on Sunday either against Ballinderry or County Antrim. These friendlies are all geared toward the first National League Division 4 fixture against Cavan in two weeks time on 26th February. The minor team will see their first championship match against Down the day before on the 25th February with Eglish player Maeve McKearney having now joined the management team. The attendance at the latest training sessions was excellent and the squad had the use of Edendork training pitch on Saturday evening past. Clubs are reminded of the importance of the next few weeks that their players must attend as many of the weekly sessions as possible as there will be a glut of fixtures in the coming months.

Congratulations to St Patrick Academy’s Cara Fitzgerald who has made it through the first round in the All-star award selection process. Cara is going for her second All-star award and obviously her talent shone through as she is the Senior County goalkeeper. Also a big congratulations to Eoghain Rua of Derry who are through to the All-Ireland intermediate club championship final as they beat Harps of Laois by three points last week.

St Catherine’s College Armagh were very unlucky on Saturday past when they were narrowly defeated by a solitary point by Sacred Heart of Tullamore , Co Offaly at the Pearse Og Grounds Armagh. The team contained four county under 16’s players and all the Tyrone girls had a fantastic game.