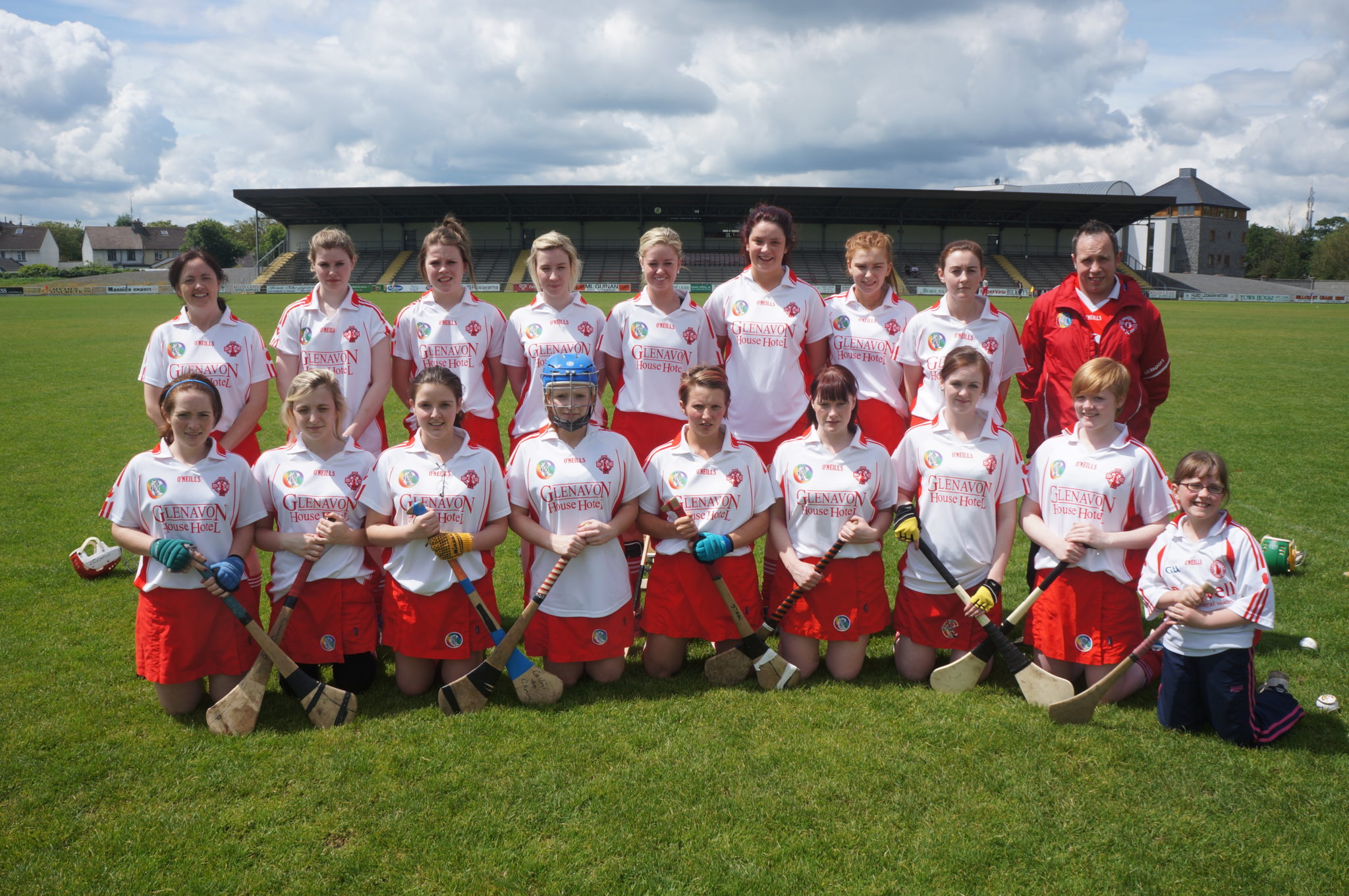 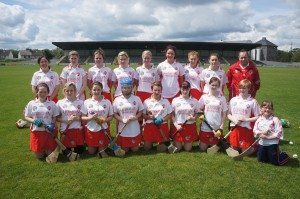 St Brendan’s Birr Co Offaly was the destination for the Tyrone Senior squad on Saturday past. It was the second match in as many weeks in the All Ireland Junior A championship. The Tyrone squad was heavily depleted but it was a chance for the younger members of the squad to shine. There were quite a few players making their debut and they certainly equipped themselves well against a strong Offaly side. The management would like to thank all the players who made themselves available for selection at such short notice. Offaly were too strong for the inexperienced Tyrone side but there was some excellent news as many of the younger members have committed themselves to the senior panel. Tyrone will host Monaghan next Saturday for their next fixture and it’s hoped that the team will have all players available for selection. 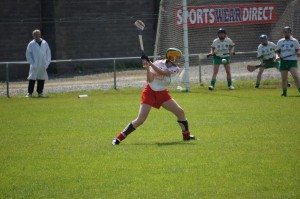 Eglish were Tyrone’s representatives at this year’s Féile which took place in Dublin. The young team played well and were a credit to all their parents and mentors who took the time to support their club. There was a degree of success when they lifted the prize for the best dressed team. A big congratulations to all involved with the under 14 side in what took an enormous effort to take the team to Dublin. Séana Grogan from Carrickmore represented Tyrone in the skills section of the Féile and by all accounts she did her camogie club proud. The Carrickmore hurlers received a great boost when they lifted the prize for the best away club banner. Eoghan Ruadh hurlers from Dungannon made it all the way to the final of their section on Saturday and were only defeated by a narrow margin. A big congratulations to all the young players and mentors who put a massive amount of work into the Féile. The young squad will certainly be back next year and let’s hope they go all the way.

The young camogs in the county can look forward to the Ulster under 14 blitz which will be held on 11th August. This blitz is always very well attended and Tyrone have in the past come very close to winning the competition. The event will be a good platform for the championship which will start at the beginning of September.