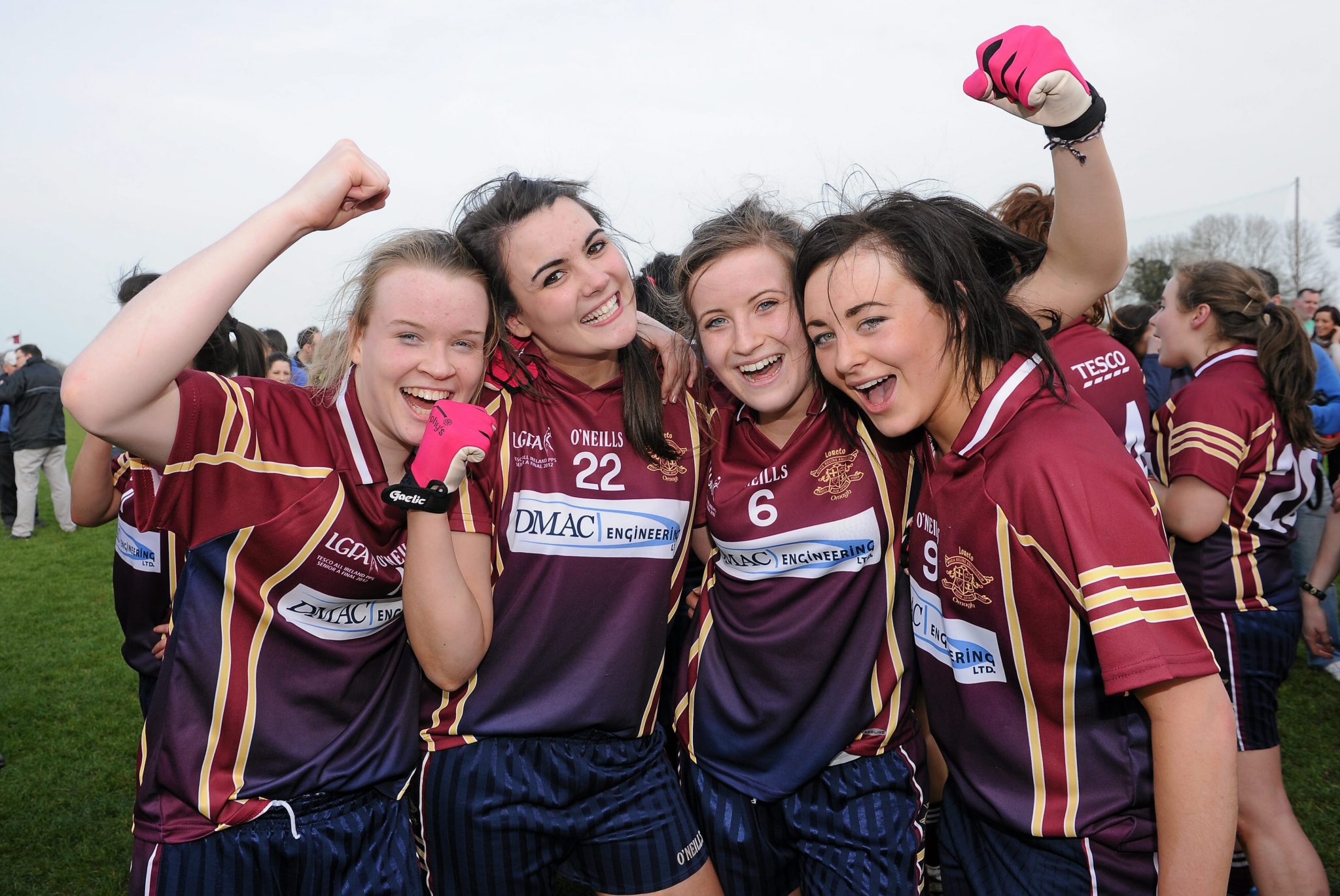 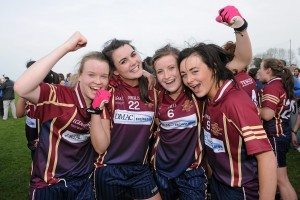 Loreto Convent Omagh lifted the All Ireland A Colleges title at Kinnegad this afternoon after surviving some nervy moments in the second half. The Tyrone students had built up a four point lead at the break 1-8 to 0-7. Nichola Donnelly was in top form for the Ulster champions hitting 0-6 during that opening period with Omagh’s other scores coming from Fionnuala Conwell 0-1 and 1-1 from Teri Mc Cusker. Having played into a strong breeze during the first half Loreto went into the break in a very strong position. 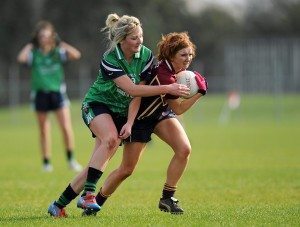 The Omagh girls were rocked back on their heels after the restart when Limerick landed two early goals to shake any sense of complacency from them. The Munster champions with team captain Laura Sheerin driving them on from the middle of the field continued to make a game of it and with four minutes left it was all square 1-15 to 2-12 and all to play for. However that was as good as it got for the Limerick girls as Loreto hit the final four points of the game 0-1 from Donnelly again and 0-3 from Cara Mc Crossan to claim the title on a final score of 1-19 to 2-12.

Meanwhile Tyrone under 14s record a 6-13 to 3-02 victory over Donegal in the Ulster championship. We will have a full report later this afternoon.