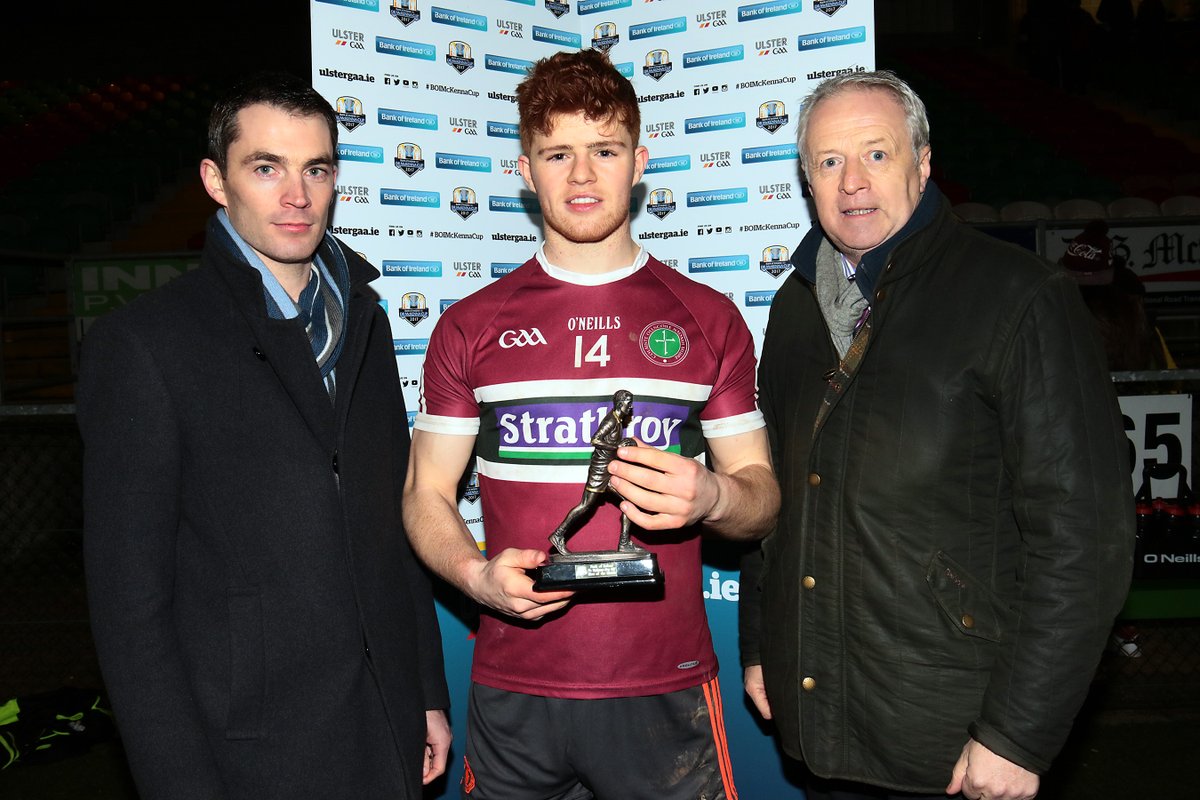 St Mary’s University College Belfast are celebrating tonight and it’s all thanks to an injury time point from Owen Roes man Cathal McShane.  McShane hit a point in the 4th minute of extra time to send his side through to the Sigerson weekend at the expense of the much fancied DCU.

It was a Derry and Tyrone combination in Brian Og McGilligan and Cathal McShane that saw the Belfast college over the line in the end.  McGilligan hit the net for the Ranch just twenty seconds into the first half of extra time.  McShane hit what would prove to be the winning point three minutes later.

St Mary’s will play UCC in the semi final on Friday 17th February at the Connacht Centre of Excellen in Clarmoris County Mayo.  The St Mary’s side sponsored by Tyrone firm Strathroy Dairy had Conor Meyler, Colm Byrne and Conal McCann all playing prominent roles while Crossmaglen powerhouse Oisin O’Neill hit a hugely important 62nd minute goal brought St Mary’s back from the brink of defeat.

Unfortunately the news for the other Ulster side competing in the Sigerson Cup competition wasn’t so good this afternoon.  University of Ulster hosted a very strong UCD side and lost out on a scoreline of 1-18 to 0-9.