Minor Footballers Start With a Win 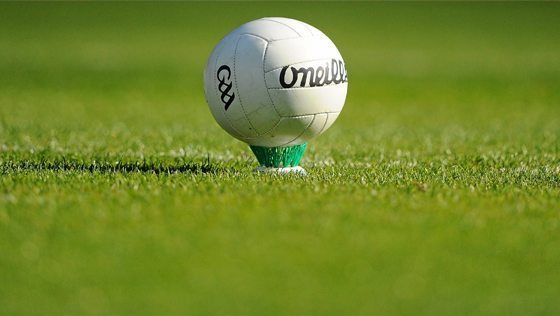 Tyrone minor footballers opened their 2011 league campaign with a comprehensive nine point victory over Antrim in Dungannon this afternoon.  Playing without any of the Academy players the Tyrone men settled quickly and were 1-2 to no score up within six minutes.  Dan McNulty scored the goal before Sean Hackett and Ryan Mayse added points.  The Antrim men didn’t crumble though and were level after a quarter of an hour through the excellent place kicking of Peter McReynolds and Mark Cummings.  Tyrone playing against the wind took control once again through a Mayse goal from close range and managed to lead the Saffrons 2-5 to 0-8 at the break.

Antrim only scored once from play in the second half as Tyrone stretched away.  Second half substitute Cahir McCullagh slotted two from play and Newtownstewart man Ryan Mayse added another 0-4.  The result was marred by the news that centre half back Niall Dillon looks like he may have suffered a broken leg.