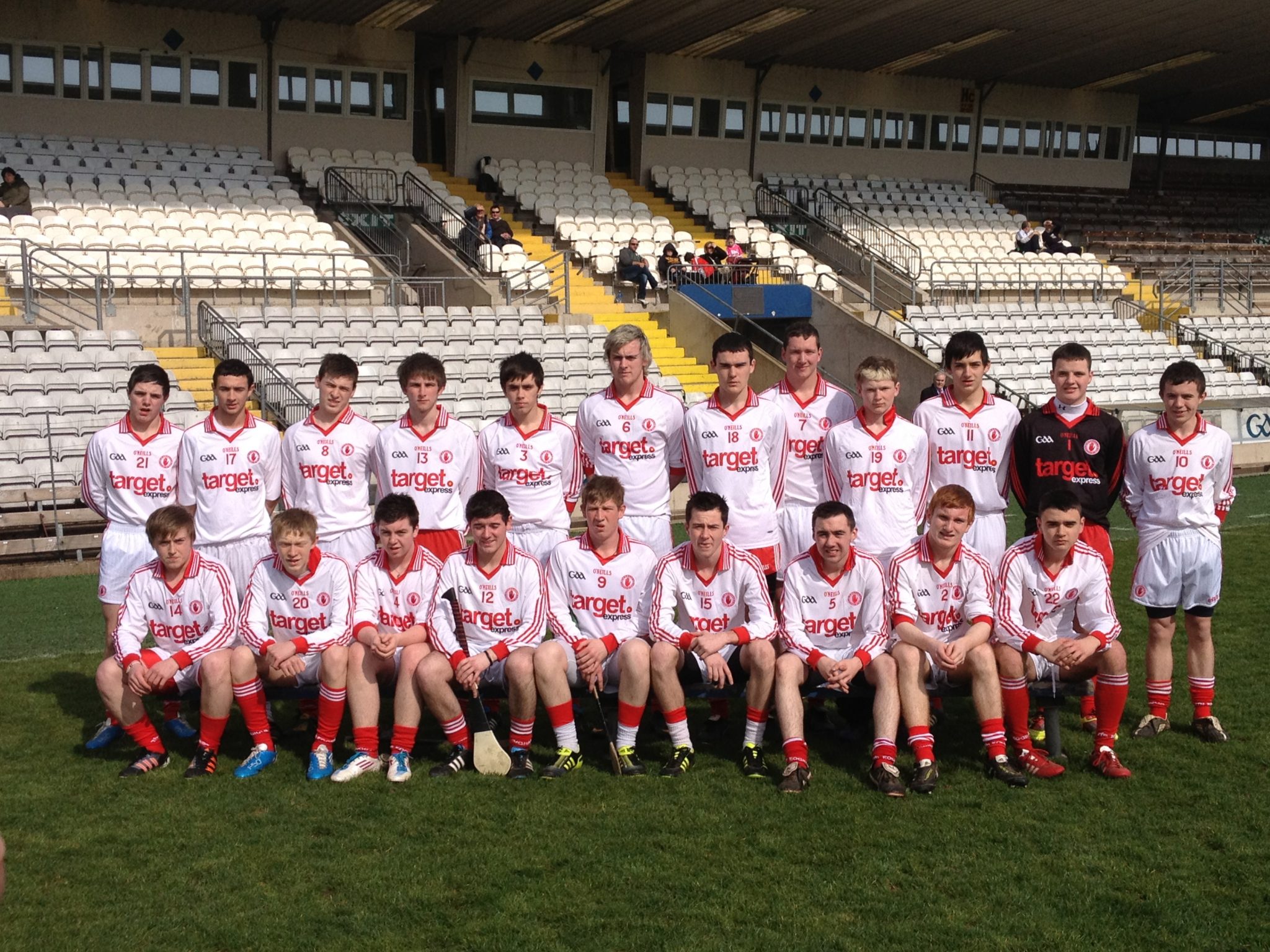 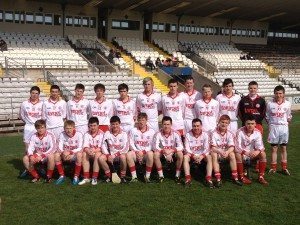 Tyrone minor hurlers lost out to Monaghan on Saturday in their minor league fixture at Clones but still qualified for the league final. Indeed their place in the final was already assured and perhaps that could have partly explained their below par performance.
Manager Declan Bennett was very disappointed with the defeat but was confident that the heads would be right for the final itself. He was already looking forward to getting back to training and addressing the one or two issues that were raised following this defeat.
The league final itself was originally scheduled for this coming weekend at a Tyrone venue which many expected to be Killyclogher. However there is a body of opinion which now reckons that the game may well be delayed until Easter Sunday and played as a curtain raiser to the Tyrone v Monaghan National league fixture. Such a decision would surely help raise the profile of the game which would be a great experience for our young hurlers. The prospect of playing in front of a large and vociferous attendance would also help to raise performance levels and might even lead to wider media coverage of the game.
It would appear that such an arrangement would be a win win for everyone involved and hopefully those involved in the decision making process around the fixtures can get their heads together and give these young lads and their game the boost it deserves.