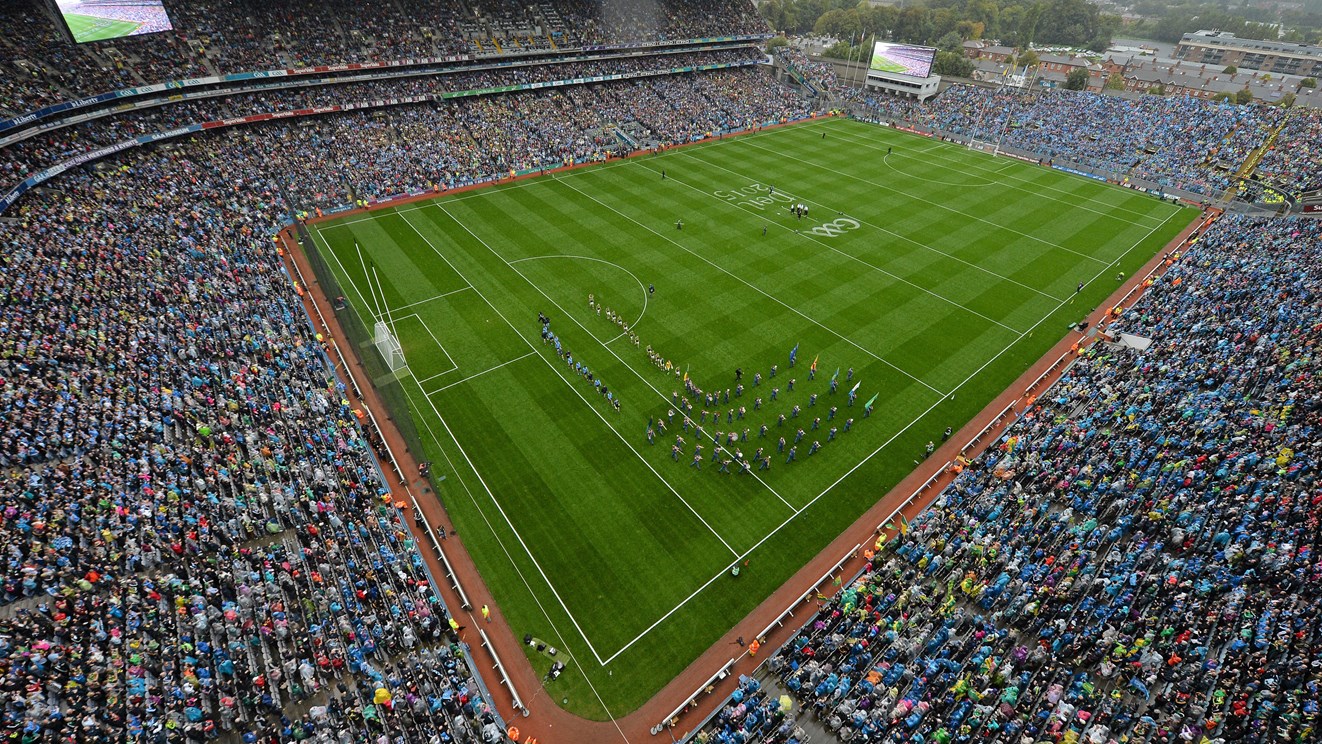 Tyrone missed out on a first All Ireland minor title since 2010 when they were defeated by the minimum margin by Leinster champions Meath at Croke Park on Saturday afternoon.

It was a game that the young Red Hands will look back on with regret as they hit fifteen wides over the course of the sixty odd minutes with eleven of those coming in the second half when they had the wind at their backs. It was a game that was certainly there for the taking but their shooting and a lack of composure cost them dearly. These young lads have done the County proud though all season and no doubt they will bounce back in the years ahead.

Meath had the wind at their backs in the opening period and they held a slender 1-7 to 1-6 advantage at the interval. Hughie Corcoran and Eoin McElholm swapped early points as did Ruairi McHugh and Oisin O’Murchu as both sides settled early. In the 8th minute Tyrone struck for a superb goal when a superb ball from Ronan Strain saw team Captain Cormac Devlin win the race for possession against Meath keeper Oisin McDermott and the Ardboe lad did well to stay on his feet before finishing to an empty net.

Ronan Cassidy kicked a brace of points for the Ulster champions with Shaun Leonard responding for Meath before the winners blasted in a brilliant goal from O’Murchu. Sean Emmanuel sent over the equaliser as the game swung from end to end. Conor McWeeney and Jack Kinlough both scored to ease Meath in front and while Hugh Cunningham landed a free for Tyrone they trailed at the break.

Halftime substitute Conor Owens levelled matters from a free on the restart before Meath keeper Oisin McDermott knocked over a “45”. Devlin sent over the equaliser but then Meath got on top. O’Murchu, McDermott and Corcoran all registered as they moved 1-11 to 1-8 in front by the 47th minute. They were only to score one again but that proved to be the winner. The rest of the fourth quarter belonged to Tyrone but their shooting let them down.

McHugh did hit a great score with the outside of his boot before a Cassidy free reduced the deficit to the minimum. They missed a few chances before Owens knocked over a free three minutes into injury time. Meath though got forward in a rare attack for Leonard to hit a superb point for what proved to be the winner. Tyrone did have a chance to send the game to extra time when Owens won a free but the same player failed to convert it.