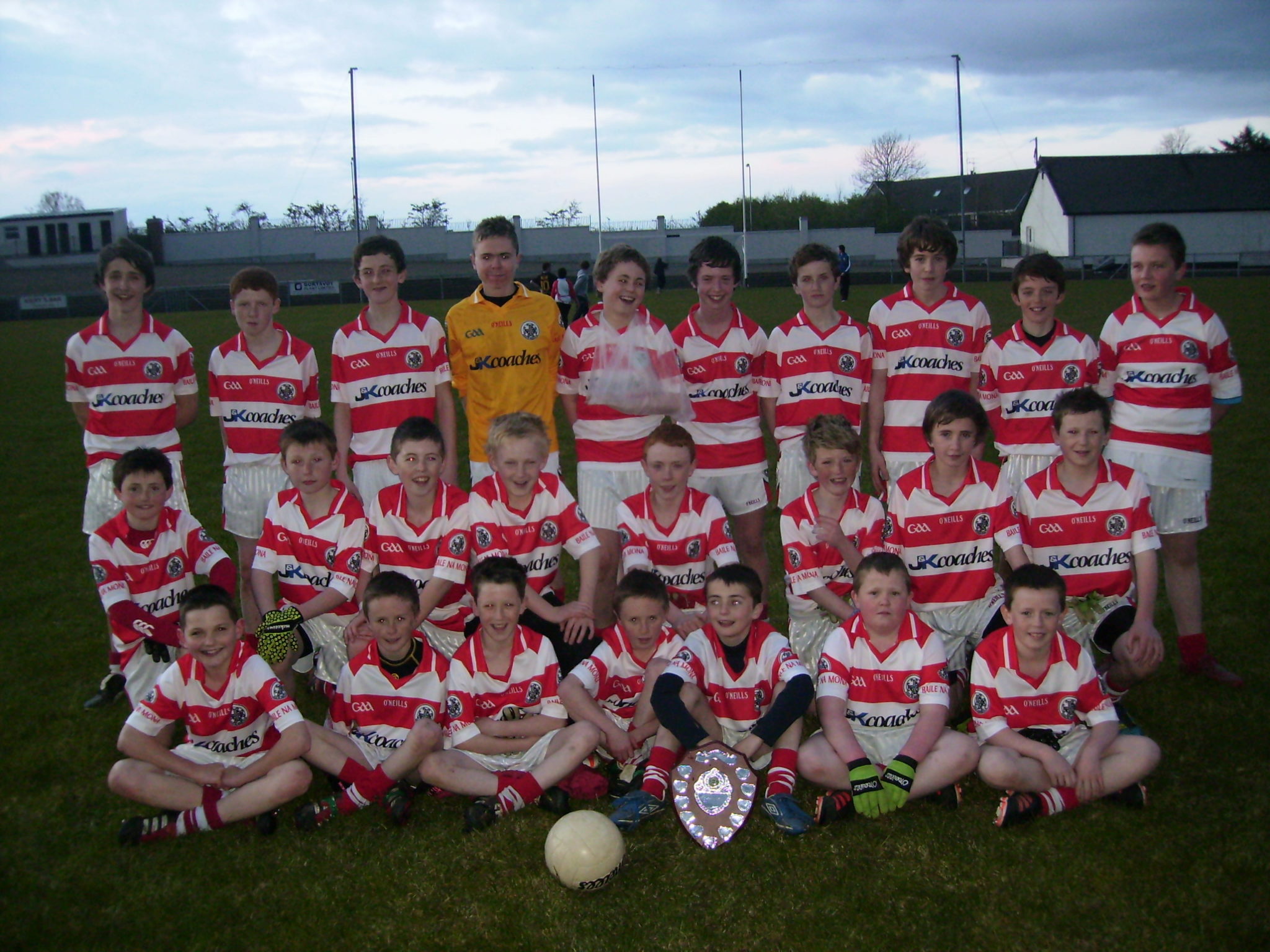 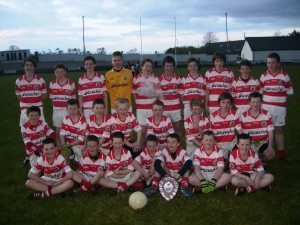 Moortown went one better than last season when collecting the grade one U14 Feile title at Galbally on Tuesday evening. The St.Malachys defeated Derrylaughan in a close semi final while Carrickmore edged out Dromore in the other semi final to leave the decider a repeat of last season’s U13 Final. Moortown were on top throughout the final winning on a 3-7 to 0-4 score line with Shaun Conway, James Devlin and Callum Gallagher getting their goals, Ciaran Daly and Aaron Travers among the points for the St.Colmcilles. The St.Malachys now go forward to represent Tyrone in the All Ireland Feile Finals in Laois this summer and everybody at teamtalkmag.com wish them all the best.