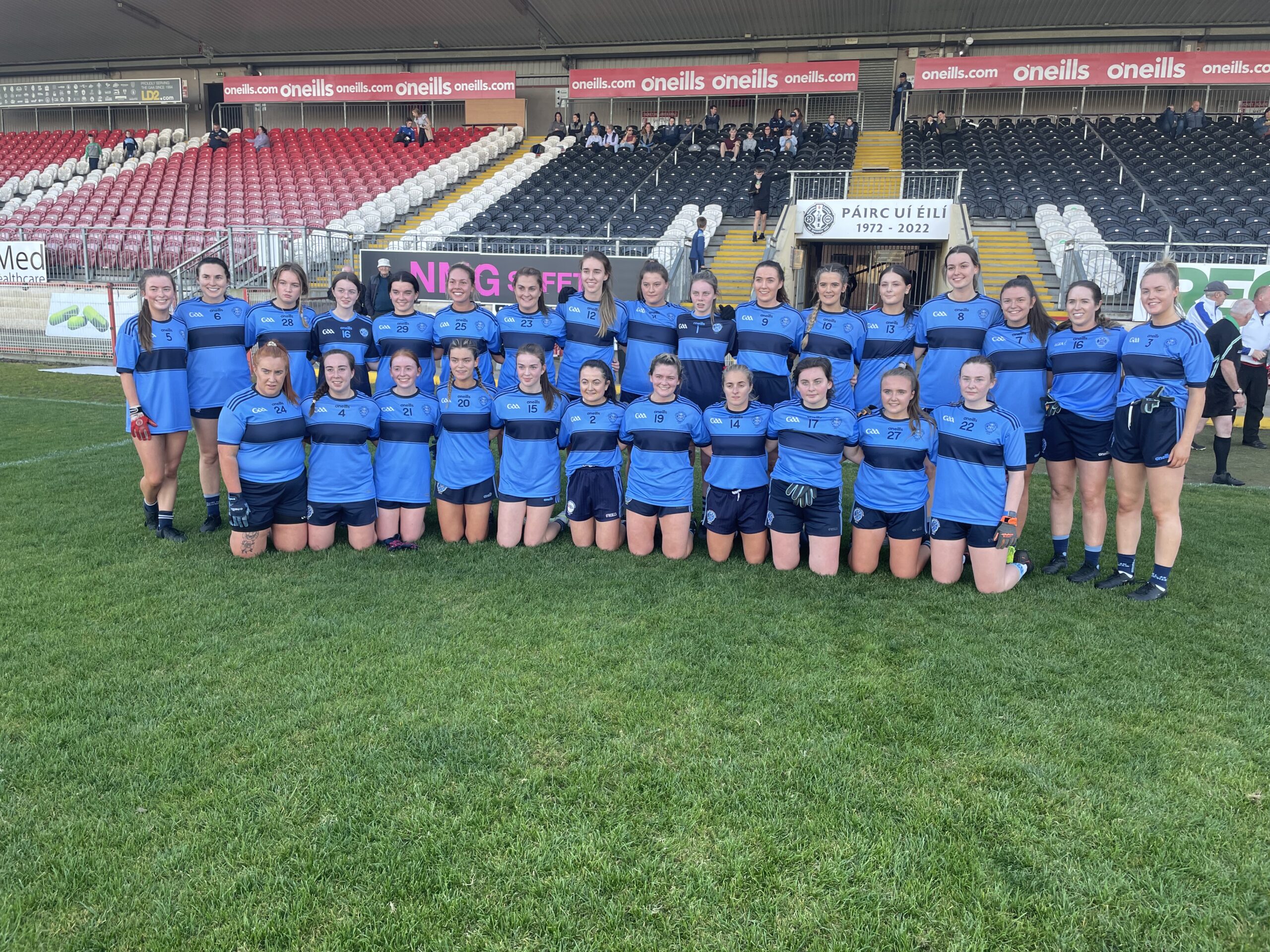 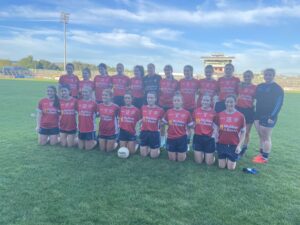 With Caitlin Kelly and Terri Mc Cusker in fine scoring form during an impresssive first half Cappagh reached the break 1-10 to 0-4 in front. Glenelly improved after the break with Siobhan Sheerin, Fiona Marie Kearney, Emma Kirk and Aoife Mc Connell carrying the game to their opponents. Goals from Sheerin, Maura Kirk and a converted Kearney penalty gave the north Tyrone girls hope but Cappagh weathered the storm and with Amy Mc Philips, Naomi Mc Anulla, Kerry Quinn, Noreen Carland and Ciara Heagney outstanding in defence they successfully shut up shop and got enough ball to the front six to seal the win. 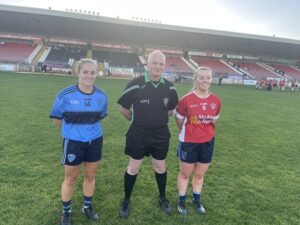 Kelly and Mc Cusker will get a lot of the credit for the win but the workrate of the midfield and half forwards  contributed hugely to Cappagh’s victory. 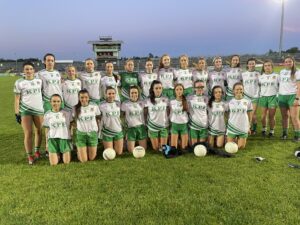 The second game of the evening saw a depleted Trillick side take on a confident and well drilled Sperrin Óg side before the Greencastle girls eased to a 4-10 to 1-4 win. with defences on top first half was a bit of a slow burner  and with twenty minutes of the first half played the teams were tied at 0-2 apiece. It was then that county star Niamh O’Neill got going as she hit 1-2 to send her team in at the break 1-5 to 0-2 ahead. 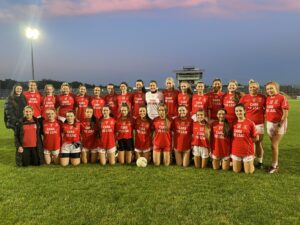 The start of the second half was delayed following an issue with the lights but once that was sorted referee Oliver Mc Kenna got the ball rolling once again. Niamh O’Neill added a brace of points for Sperrin Óg before Cathleen Kelly hit the net for Trillick and followed that up with a point to leave four between the teams. 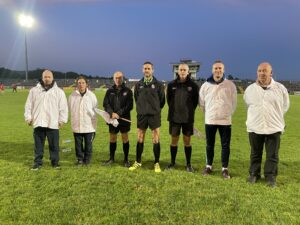 Unfortunately for Trillick that was as good as it got as Sperrin Óg produced a superb second half of support play and hard work. Niamh O’Neill top scored for Sperrin Óg as they eased to a meeting with Errigal Ciaran in the semi finals.