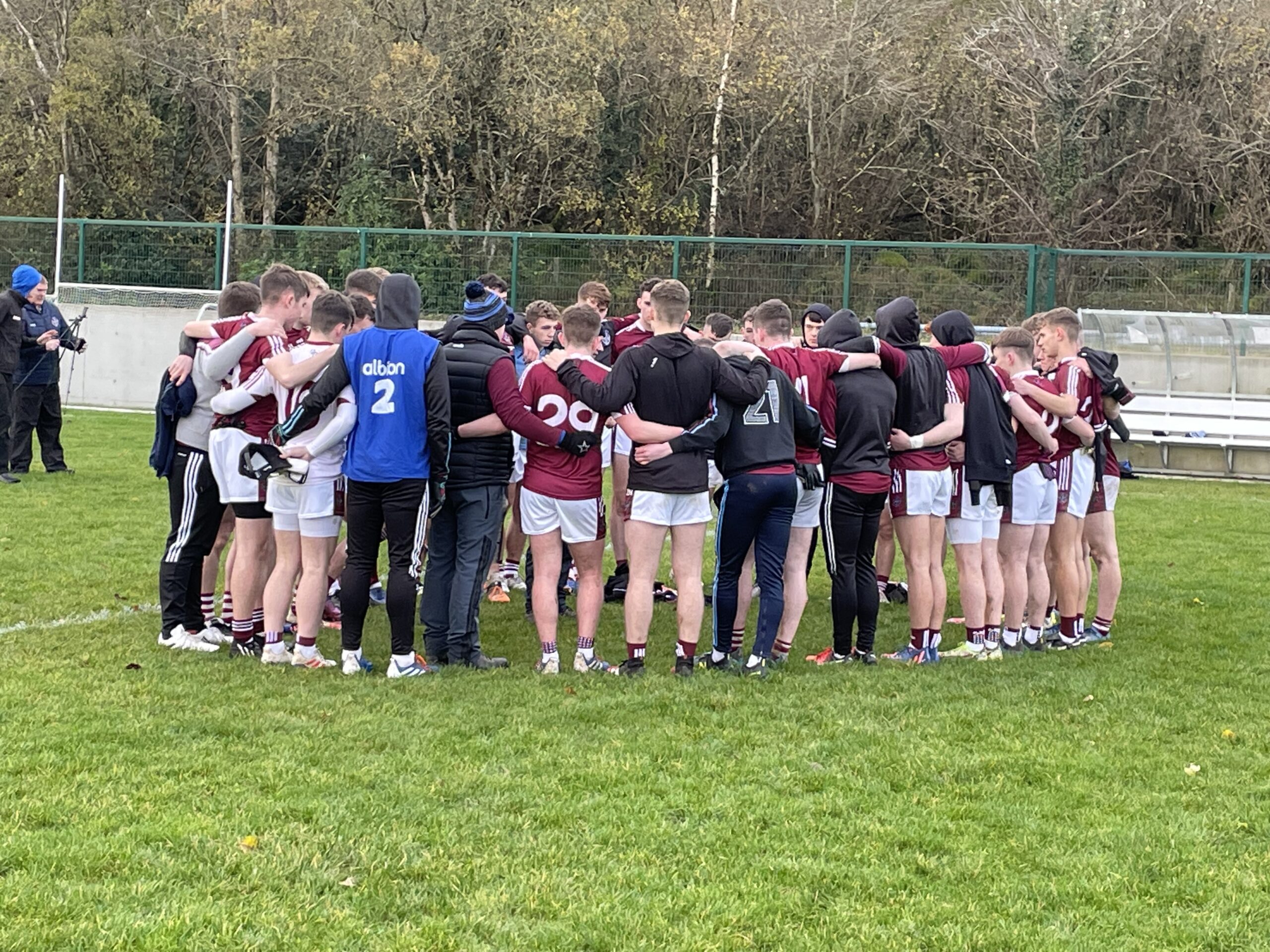 Omagh CBS made it two wins from two starts in their Mac Rory Cup group games following a very convincing 4-13 to 0-3 win over an understrength St Eunan’s Letterkenny today at Glenswilly.

The Tyrone school began the game with a bang when they hit the net after just forty seconds courtesy of Daithi Mc Callan’s composed finish. St Eunan’s got themselves back into the game hitting the next two scores of the game thanks to Daithi Gildea and Eoghan Doherty.

However Omagh were looking sharp up front while defensively they were disciplined and well organised denying St Eunan’s time on the ball and space to shoot. The half back line of Callum Daly, Thomas Haigney and Caolan Donnelly were particularly impressive both in defence and attack. The Brothers hit 2-8 without reply from then until half time with Conor Owens (1-4), Caolan Donnelly (1), Eoin Mc Elholm (1-2) and Ruairi Mc Cullagh all on target. 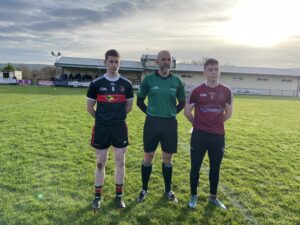 Omagh made numerous switches and changes after the break which probably affected their passing and finishing. A resurgent Letterkenny tested them with several high balls but goalkeeper Conor Mc Aneney ensured there would be no three pointers conceded in this game. 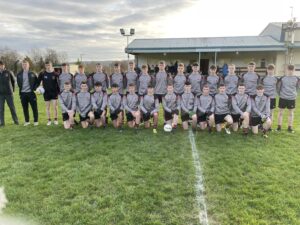 The scoring rate slowed considerably in the second half but Omagh remained very much in control. A fine Conor Owens goal was the highlight of the second half with Liam Óg Mossey scoring a brace of superb points midway through the second thirty minutes. Niall Mc Carney, Thomas Haigney and Eoin Mc Elholm rounded off the scoring for Omagh before St Eunan’s hit their only score of the second half on the stroke of full time when centre back Brendan O’Hagan converted a thirty metre free.