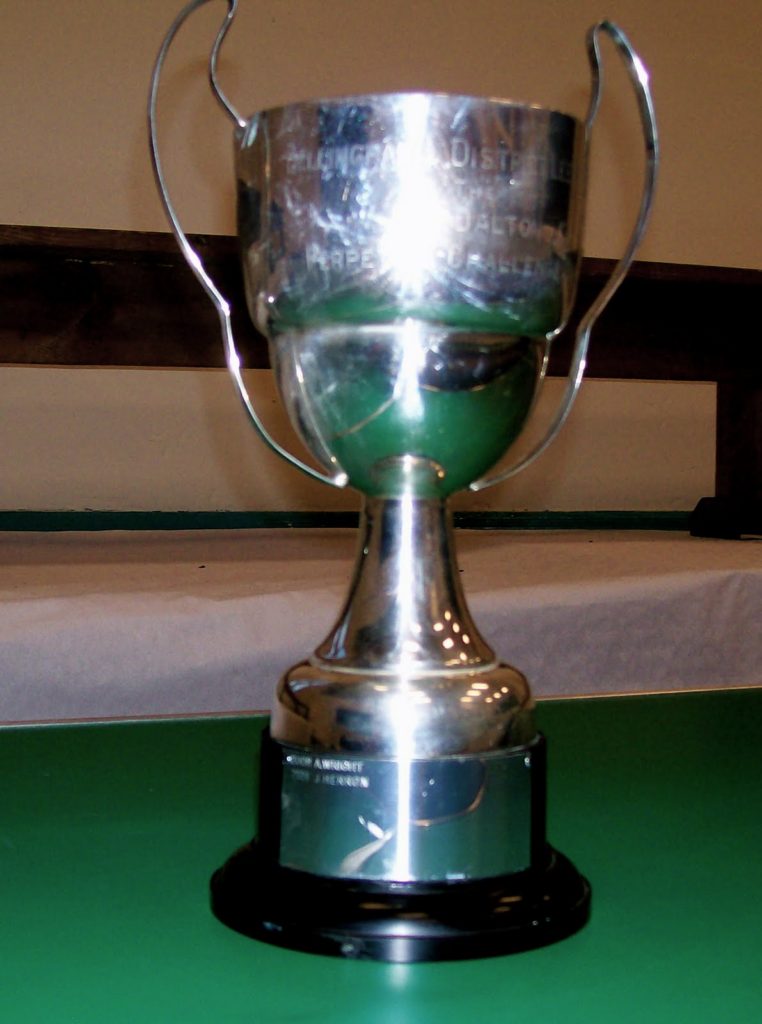 Omagh CBS joined their Tyrone rivals St. Patrick’s College Dungannon in next week’s quarter finals of The Dalton Cup following a very convincing win over St. Pat’s Downpatrick in their final group qualifying game at St. Paul’s Lurgan this afternoon. The final score of 6-12 to 3-4 gives you some idea of how dominant The Brothers side was throughout this entertaining game. Aidan Fullerton led the way for his side with 2-4 to his name but there were also fine scoring contributions from Oisin Donnelly 2-3 and Aidan Mc Grath with 1-3. The remainder of the Tyrone school’s scores came from Owen Murray1-0, Ryan Mc Cusker 0-3 and a fine point from full back Conor Loughran.

Omagh CBS have been drawn to face Maghera in the quarter finals with the likely venue for that game being The Rock. 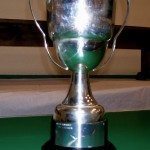