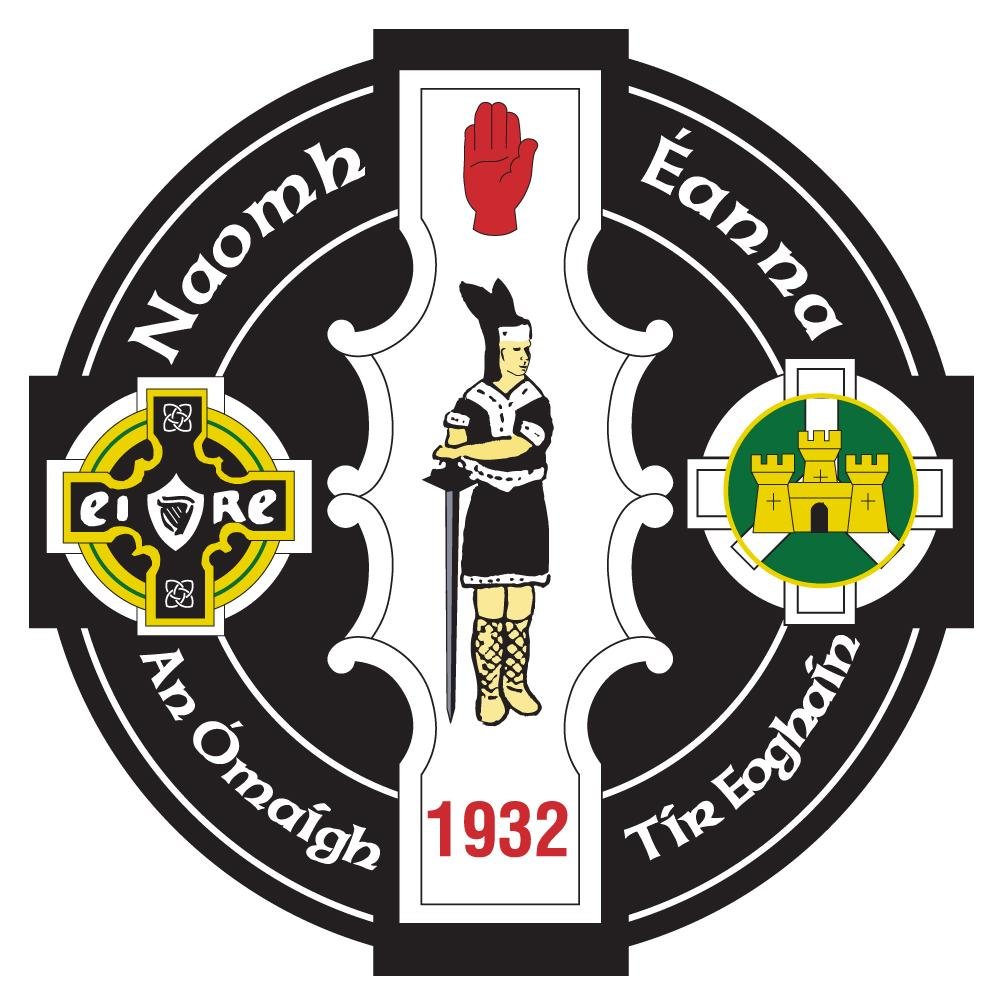 Omagh hosted Killyclogher in their rearranged Division One league game on Monday night. The match was rescheduled following an injury to the referee during the original fixture on Friday night. The home side emerged victorious 0-9 to 0-8 following a rather drab encounter where few chances were created and even less were taken.

Killyclogher played wind assisted in the first half and reached the break leading 0-5 to 0-4 with scores from Conall Mc Cann, Nathan Donnelly, Jordan Barton and Oran Grimes. However Omagh defended resolutely and would have been delighted to have reached the break only trailing by one. Conor O’Donnell, Barry Tierney, Aidy Clarke and Ryan Mc Bride were all prominent in a first half that lacked quality and contained far too many mistakes. Cain Bradley and Conor O’Donnell both hit a brace of points in the first half for St Endas.

The second half improved marginally as Killyclogher sat deep and tried to hit Omagh on the counter attack. They did manage a few forays into their opponents half but they rarely looked like scoring the goal it was going to take to win the game.

The home side looked more threatening in possession with Conan Grugan and Conor O’Donnell moving well. Points from Grugan, Thomas Clarke and Rory Mc Bride for Omagh and a fine point from Killyclogher’s Feargal Meenagh had Omagh leading 7-6. Simon O’Neill converted a thirty metre free to tie the game again but late points from Michael Gallagher and Conan Grugan had Omagh two clear once again with time running out.

Killyclogher didn’t panic and Simon O’Neill pointed a free to leave one between the teams as the clock ticked into injury time. Killyclogher had a couple of chances to tie the game but both were missed and Omagh held on for a much needed 0-9 to 0-8 win.