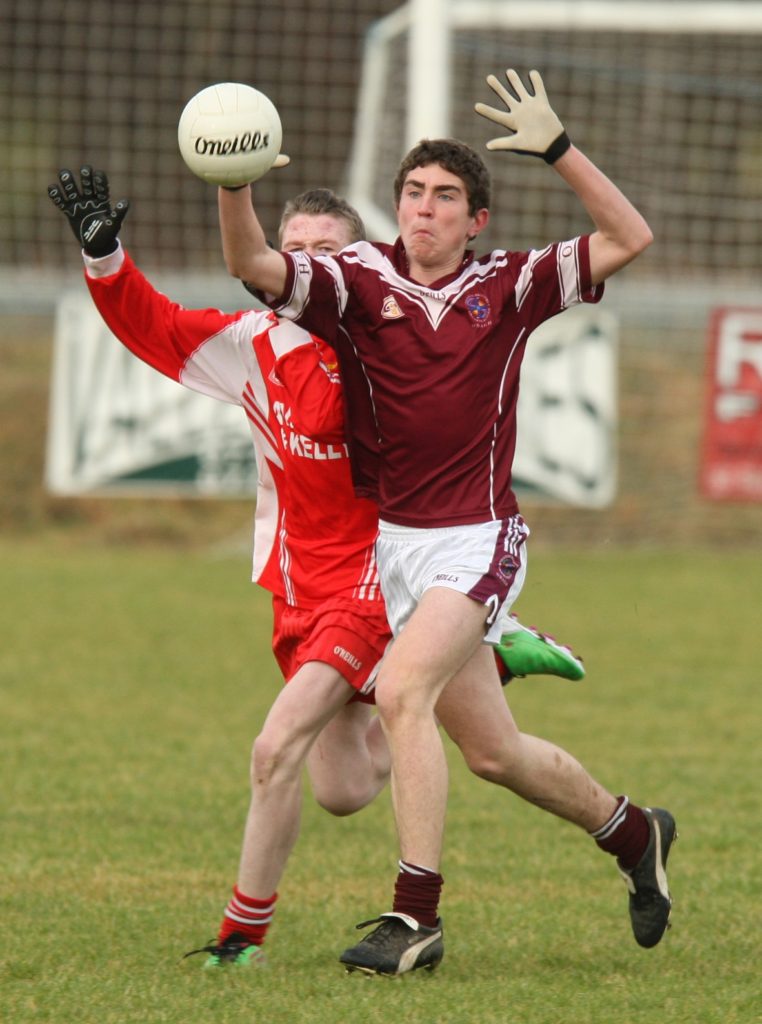 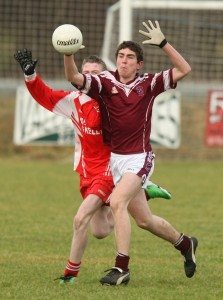 St.Pats Cavan gained revenge for last year’s Corn na nOg final defeat when they beat Omagh CBS in the Brock Cup semi final on Wednesday afternoon. Omagh had it all to do after trailing 2-7 to 0-4 at the interval. Andrew McGrath scored a second half goal while Patrick O’Neill [4], Aidan McSorley and Padraig McGirr featured among the points but it finished 3-10 to 1-7. The Brothers will hope to go one step further in the Dalton Cup when they face St.Pats Maghera in the semi final on Thursday afternoon.