Home | O’Neill Returns With A Bang

O’Neill Returns With A Bang 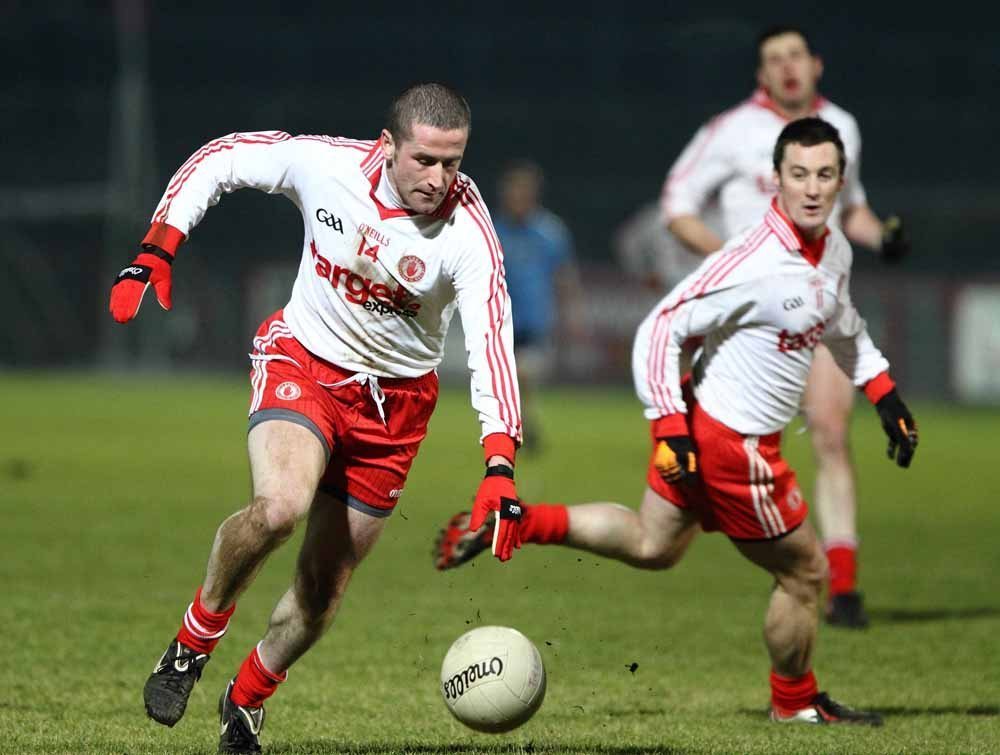 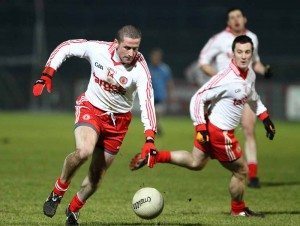 There was some good news for Tyrone fans on Sunday when it was reported that ace attacker Stevie O’Neill returned to action for his club and hit form almost immediately. A derby game between two sides in desperate need of points is not always the best one to make a return from injury in but O’Neill made light of that with a sparkling display of score taking as he helped his Clan na Gael side defeat Aghyaran. The left footer hit two goals and four points to show that he is still a player to fear when he is on form. With the recent injury news in the Tyrone camp the county captain, along with his striking colleague Owen Mulligan, will be expected to carry the majority of the scoring burden for his side in this year’s Ulster campaign. The confidence boost from Sunday’s game will hopefully stand to him as the team prepares to face Armagh in less than two weeks time.