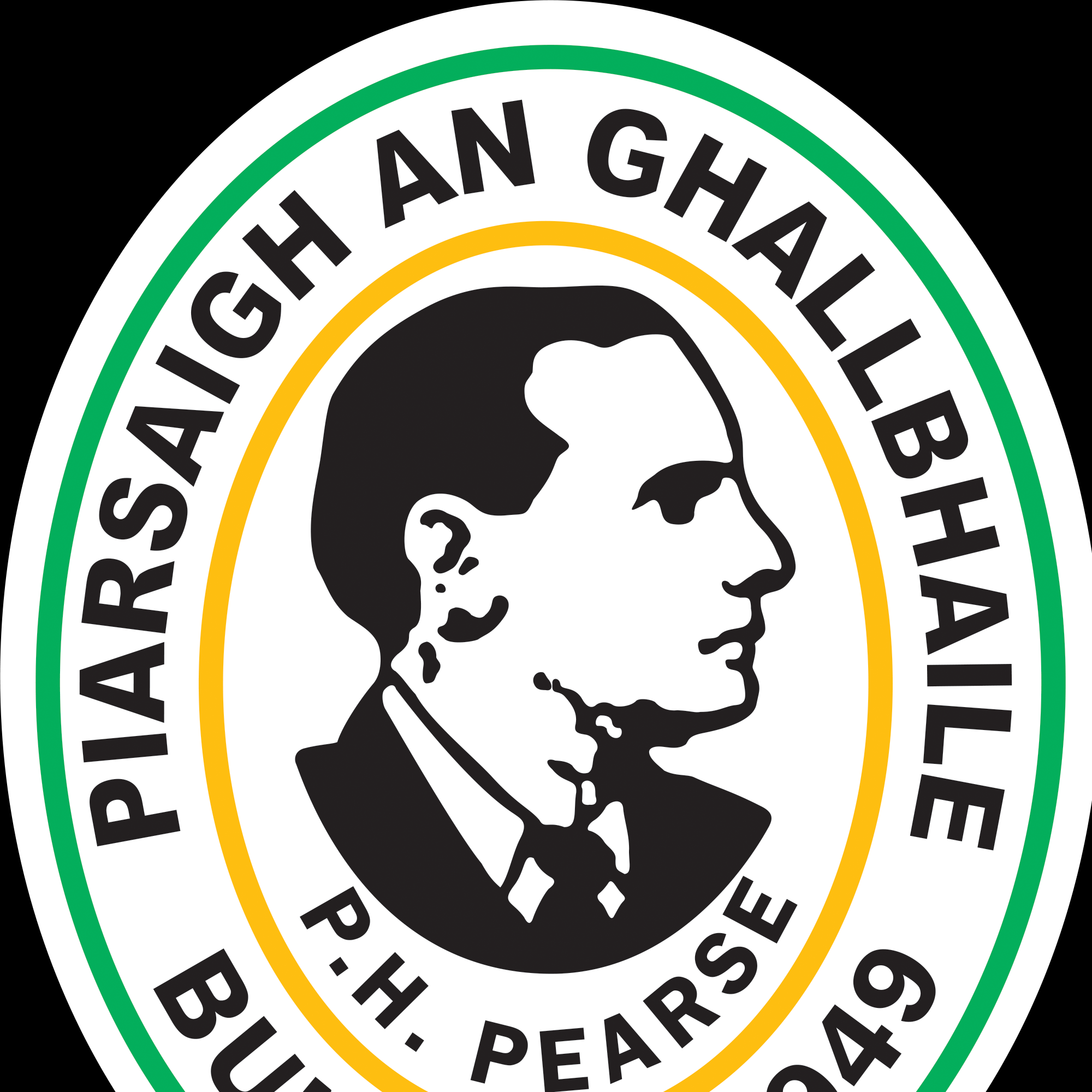 Galbally are into their second Ulster Intermediate championship final in four years after they overcame Donegal champions Dungloe at Celtic Park in Derry on Sunday afternoon.

It was a contest that the Tyrone champions were always in control off as they set up a decider with Monaghan champions Corduff.  The Pearses had the wind at their backs in the first half and they made it count on their way to establishing a 0-10 to 0-3 advantage. Seven different scorers were on target for the Tyrone champions with a number of their points quality efforts. It was Daniel Kerr who opened the scoring after only twenty five seconds with a well taken point after collecting a pass from Liam Rafferty before Conor Donaghy doubled their advantage from a free.

Dungloe midfielder Darren Curran opened his side’s account in the 10th minute but it was Galbally who continued to set the pace. Kerr, Christopher Morris, Sean Murphy and Rafferty all notched fine points from play while Donaghy knocked over another free to leave it 0-7 to 0-1 by the 18th minute. Sixty seconds later the winners had keeper Ronan McGeary to thank for making a superb save to deny Oisin Bonner a goal. Daire Gallagher and Enda McGarrity exchanged points before Gallagher converted a free to reduce the deficit to five. It was Galbally though who ended the half on top with an outstanding effort with the outside of the boot from McGarrity followed a neat score from distance from Ronan Nugent.

The Donegal champions made a bright start to the second half when a point from distance from Matthew Ward was followed by a free from Gallagher. Barry Carberry responded with a Galbally point before the Pearses struck for the only goal of the game in the 34th minute when Murphy reacted first to clinically finish to the net after a shot for a point from Nugent had come back off the post.

Dungloe keeper Danny Rodgers then made a good save to deny Rafferty following a surging run before Gallagher and Donaghy swapped points from frees. Galbally failed to score in the final ten minutes as Dungloe finished strongly but the damage had been done. Aaron Ward, Gallagher, substitute Ryan Brennan and Dylan Sweeney all registered for the Donegal champions and they almost grabbed a goal in injury time when a rocket from Oisin Bonner hit the bar. In the closing moments of the game Dungloe were reduced to fourteen men when Brennan was straight red carded as Galbally marched into the decider.