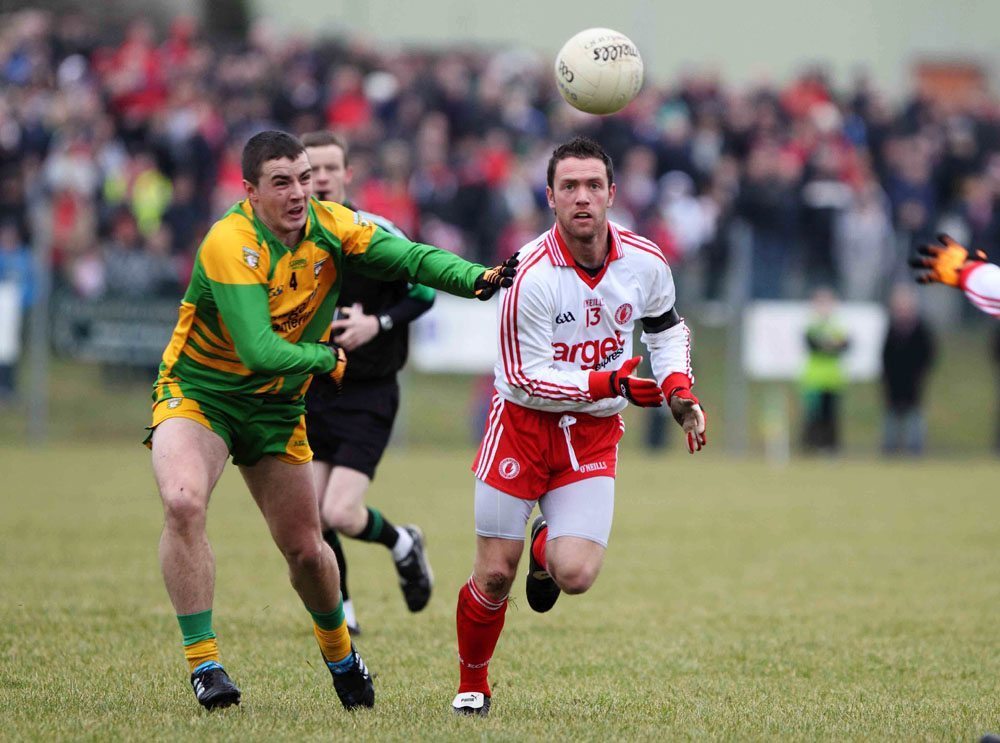 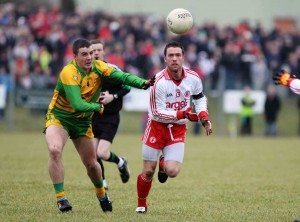 There are strong rumours circulating Tyrone that key county attacker Martin Penrose is about to change clubs for the 2012 season. Penrose, who in recent years has become a key figure on Mickey Harte’s side, plays for his home club Aghyaran but reports suggest he is about to switch allegiance to Carrickmore where he presently resides. If it proves to be the case it would be a major coup for the St.Colmcilles as he would link up with county team mates Conor Gormley and Mark Donnelly and would boost their chances of adding to their record haul of Tyrone senior championship titles, 2005 the last time that they raised the O’Neill Cup aloft.