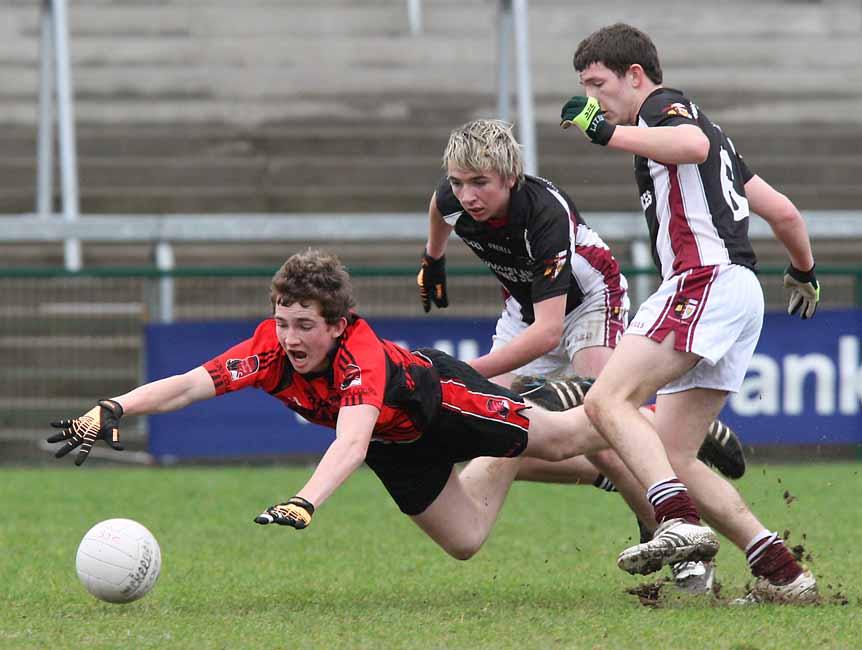 Following a meeting of the CCC the following dates have been proposed for Youth Football.

Please be advised these dates are subject to change.

The pairings for League Quarter Finals in all age levels will be issued later in the week.

Clubs will be updated on any changes or further dates when they become available.