Recreational Tournaments Set To Get Underway 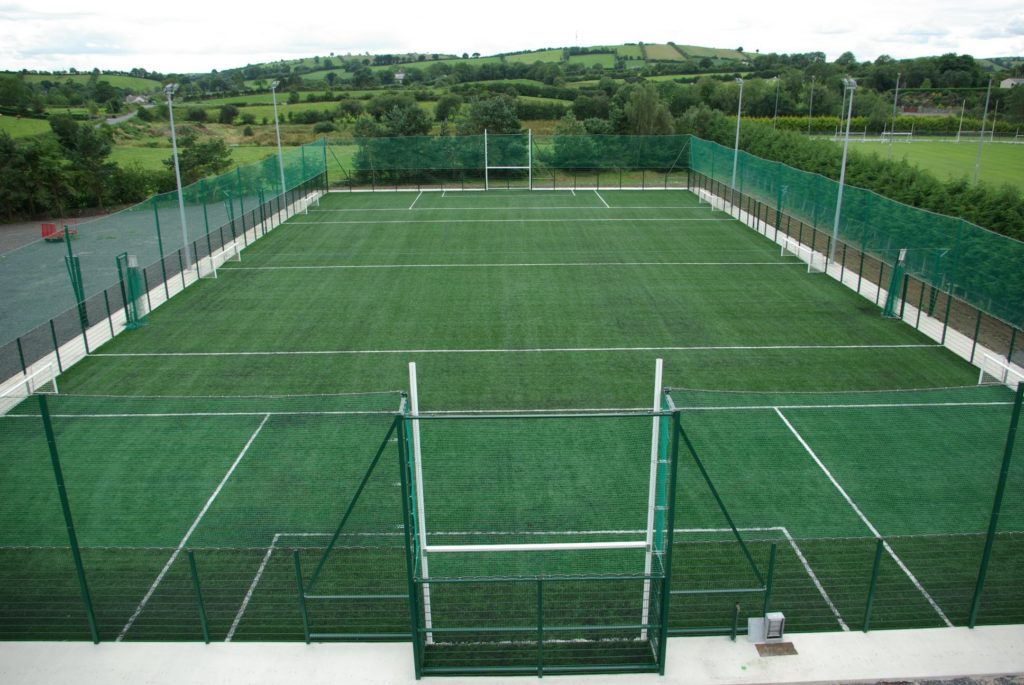 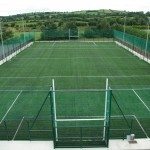 Recreational tournaments will commence on Friday 29th April in the following venues:

All Clubs are requested to note that all participants play at their own risk as they are not covered under the player injury scheme.

First game(s) at each venue will commence at 7pm sharp.

If you have any queries please don’t hesitate to get in contact.