Home | Senior Camogie Side Lose Out In Nancy Murray Cup

Senior Camogie Side Lose Out In Nancy Murray Cup 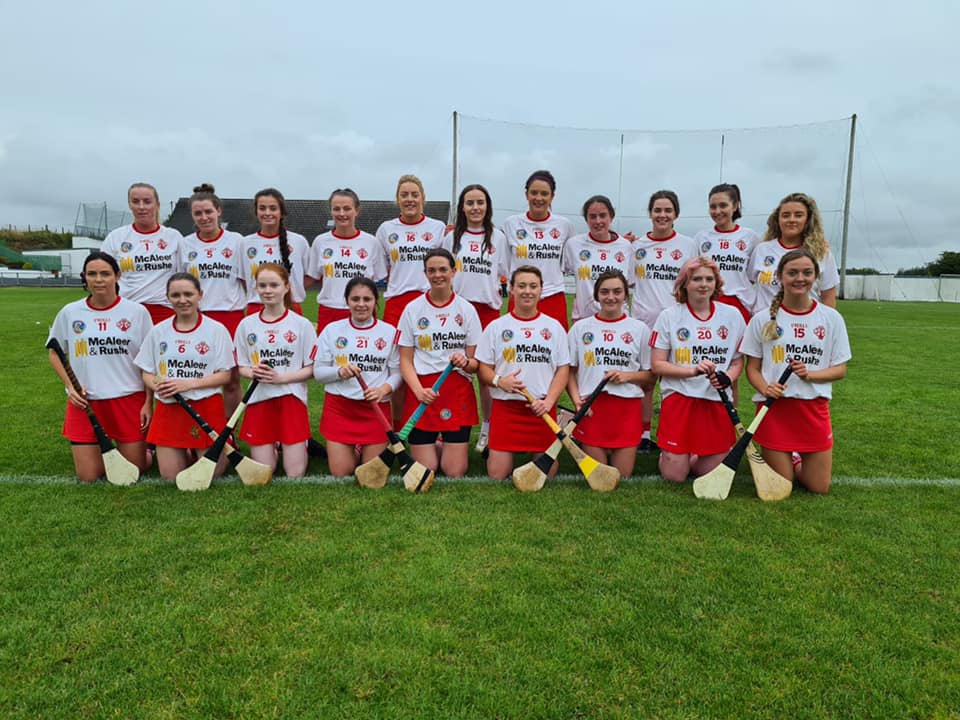 This match up for the refixed game looked pretty even on paper with both teams having one win under their belts. Making the long run to Tooreen might possibly explain Tyrone’s slow start to the game. Mayo on the other hand made the most of it with a quick goal from Lisa Scahill. The home team took every advantage of their free chances in scoing positions with all but one score in the first half coming from placed balls. Tyrone full back Catherine Muldoon was solid while midfielder Grainne Rafferty and forward Reagan Fay were all busy and Ailise Coyle put in some good long balls but too often the Mayo defence prevented the attacking ball reaching the desired target in the forward line. Ava Lambert and Aine Charlton both worked extremely hard in the Mayo midfield.

Tyrone manager Declan Sherlock changed things up for the second half by swapping goalkeeper Niamh McNulty with her Eglish teammate Kelley Cuddy in forward. It looked as if this would make the difference but her fisrst effort hit the crossbar. Tyrone enjoyed a much more productive period but with Reagan Fay being very closely marked and the rain falling, both teams managed only a point each.

The major turning point of the game came in the last period when the umpire judged a Mayo effort as having crossed the line despite the fact that both teams continued to play. In an extended extra time both teams scored goals with substitute Louise Casey passing into McNulty.

Tyrone will hope to improve for their semifinal against Wicklow while Mayo now meet Louth.