Home | Senior Camogie Side Push Roscommon All The Way

Senior Camogie Side Push Roscommon All The Way 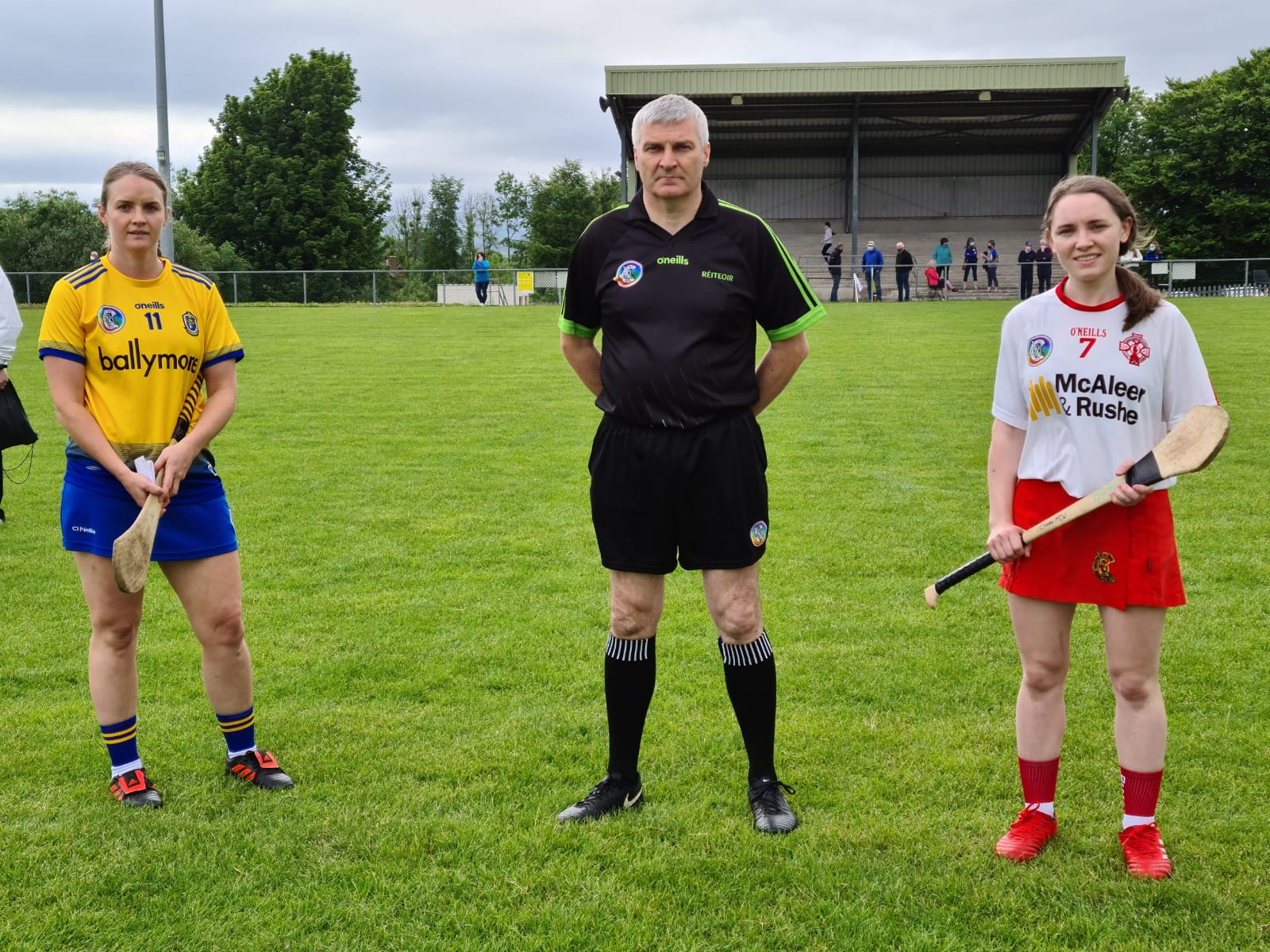 A depleted Tyrone senior Camogie side produced a display of courage, resilience and determination as they took on the challenge of Roscommon in the Littlewoods National league semi final on Saturday at Templeport.

Veteran Leona Gallagher lined out in goals and produced an outstanding performance that helped keep the young Red Hands in the game. The half back line of Grainne Rafferty, Catherine Muldoon and Ciara Mc Gready were quite simply outstanding as they hurled with determination and intent. Not only did they defend resolutely but they also got forward numerous times to assist the forwards and put additional pressure on the Roscommon defence.

Midfielders Casey Gallagher and Niamh Coyle worked hard for their team and produced their best display of the season.

Up front Reagan Fay and Niamh Mc Nulty were also outstanding with Mc Nulty’s goal on the stroke of half time the score of the day. Tyrone’s first three points came from the stick of Mc Nulty who finished with a personal tally of 1-4 while Reagan Fay accounted for her team’s remaining seven points.

It was a tough battle from the first ball and while Tyrone will be disappointed to have lost they will take great confidence from their performance today and their commitment throughout the campaign.

Leah Rowe and Nicola Crean were the scorers in chief for the Rossies but they will go into the final boosted by the challenge they overcame on Saturday.