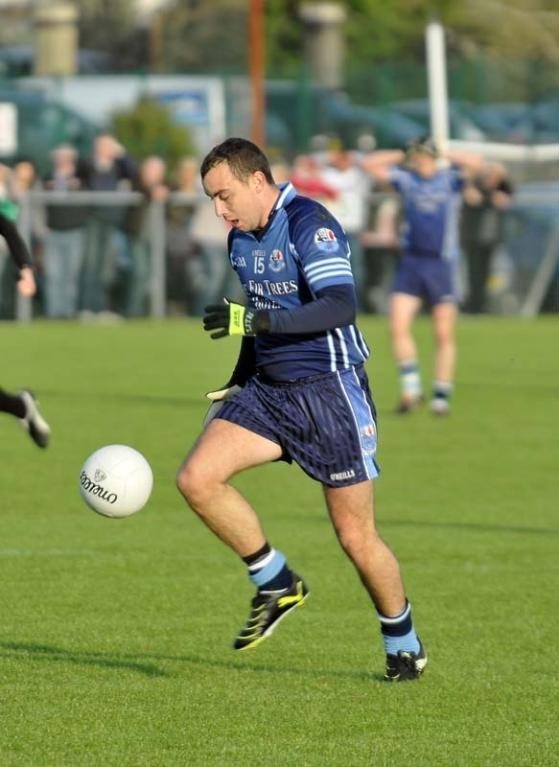 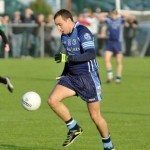 Sigersons Seniors maintained their recent good run of form when they made the long trip to East Tyrone to play Stewartstown and came away with a deserved 0-13 to 0-10 win.

Strabane built up a half-time lead 0f 0-6 to 0-4 with John McLaughlin firing over three points from play and Warner Mullen, Ryan O’Kane and Danny McBride all getting a point apiece, Peter Armour with a couple for the Harps.

The start of the second half saw Strabane increase their lead by two points with Warner Mullen from play and John McLaughlin from a free kick getting the scores. Both sides then traded points with Ryan O’Kane on target for Strabane and Owen Coyle responding for the home side.

Stewartstown reduced the deficit with a brace of points from Coyle but again Strabane responded with Warner Mullen, Ryan O’Kane and Danny McBride all splitting the posts.

The home side refused to lie down and hit three late points to bring them within two of Strabane, Armour with another two, but a late insurance point from the boot of John-Paul Gallagher secured another fine win for the Sigersons who have made it three wins on the trot following victories over Urney and Gortin in recent weeks.