Home | Six Of The Best For Tyrone

Six Of The Best For Tyrone 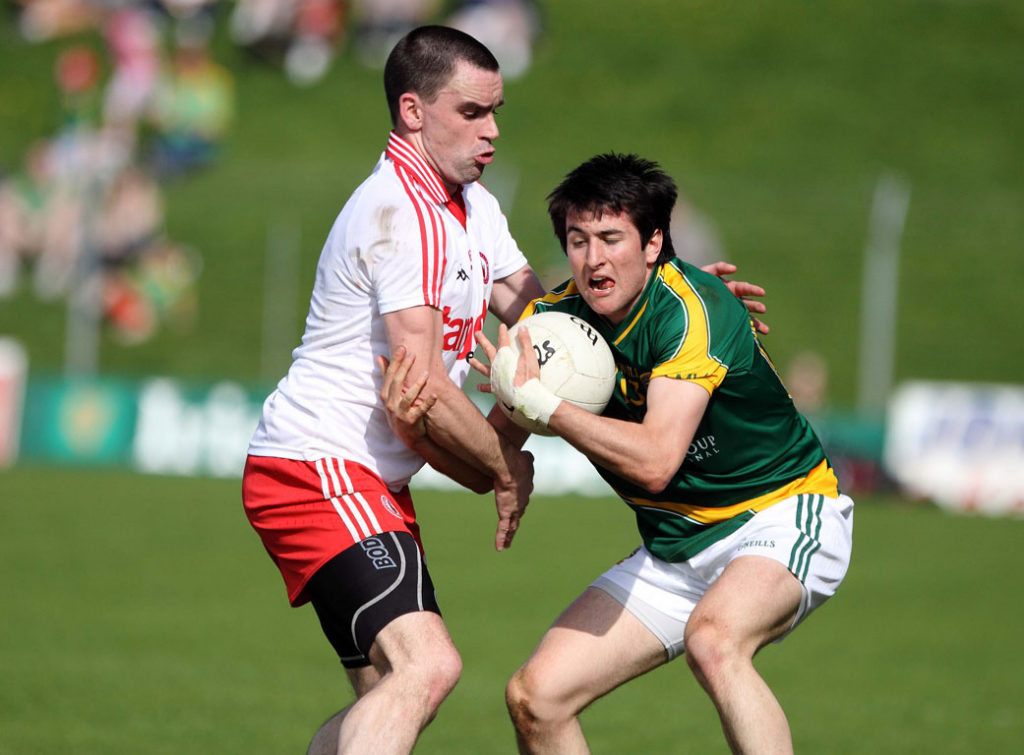 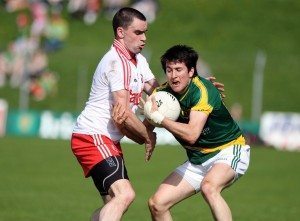 Tyrone’s remarkable run continued with a ten point win over a very disappointing Meath side at Healy Park and in so doing made it six wins out of six starts in the league. It was hard to know at times if it was a case of how good Tyrone were or how poor Meath were. Of course Tyrone can only worry about how they prepare and how they play and in this game they were superior in every department. Hunger and passion are central features of every good Gaelic Footballing side and Tyrone showed it in spades tonight. Mark Donnelly and Ronan Mc Nabb illustrated perfectly just what this Tyrone team is about as they both produced superb displays of hard work, strong running and intelligent use of the ball. Donnelly won a free late in the first half which typified his contribution all night as he left four Meath men trailing in his wake as he bore down on goal. He was unceremoniously hauled to the ground and Cavanagh converted the resultant free while Donnelly picked himself up and trotted back to his position.
Young Mc Nabb was energy personified as he displayed the full repertoire of skills. His game was best summed up by the move which led to Cathal Mc Carron’s point. Typically a break ball was won by Mark Donnelly deep in his own defence and quickly released to Ronan Mc Nabb. The Dromore lad was on his own thirteen metre line but felt confident enough to carry the ball sixty yards through traffic before delivering the perfect pass for Mc Carron to run onto and score. Both these players have been central to the successful run Tyrone are currently enjoying and the thread that links them is their willingness to work hard. That link runs through this team like DNA and the secret to it all is making it look so easy. With these players in this sort of form they look capable of scoring when ever they want and from every position. There is just one remaining game and it would be nice to turn six of the best into The Magnificent Seven.