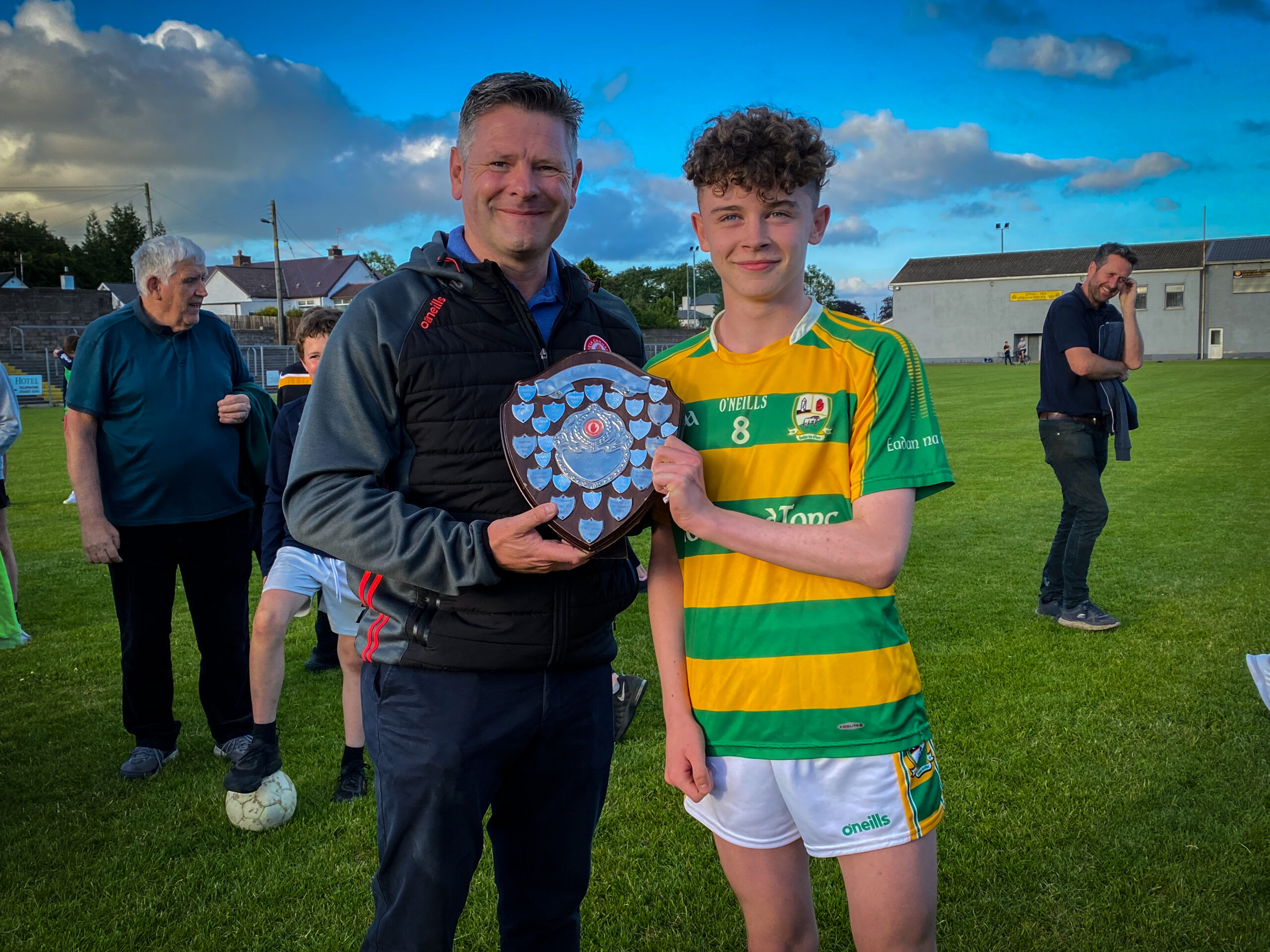 Edendork St Malachy’s defeated a brave Eskra side to win the U13 Grade 3 championship in Pomeroy on Thursday night and in doing so secured the league and championship double.

Edendork had a fabulous start to the game taking the lead inside 17 seconds as Eamon Jordan fired low to the Eskra net.  Edendork might well have hit another goal in the 4th minute but they were denied by some great goalkeeping from Jack Kelly for Eskra.

Finn O’Connor put Edendork 2-0 to no score ahead in the 5th minute and the same player scored the first point of the contest from a free two minutes later.   Eskra got their opening point of the game in 8th minute through Cormac McGarvey after an excellent move.  Edendork responded with three points of their own.  First Ronan Daly clipped one over and that was followed by two points from Anthony McCaul.

Eskra dug in and might well have hit a goal 12 minutes in, however Jack McCarroll’s point blank shot was brilliantly turned away by Patrick Harvey in the Edendork goal.   Dara McGarvey added two more points from Eskra either side of another Finn O’Connor goal but Edendork kept the scoreboard ticking over as Eamon Jordan clipped over a point from play.

Cormac McGarvey and Liam Loughran brought the Emmet’s first half total to five points at the break with the final score of the half coming from Edendork.  Finn O’Connor breaking in from the right hand side to hit a superb strike to the top left hand corner of the net.  Half Time Score – Edendork 4-5 Eskra 0-5

The twelve point gap at the break was extended by another four points after only two minutes of the second half.  First Finn O’Connor clipped over a free and that score was followed by a Ronan Daly goal smashed to the net from close range.

By the 15th minute of the second period, Ronan Daly (1) and Logan O’Connor (2) had helped themseves to another three majors with Eskra fighting back with a point from Dara McGarvey and an excellent goal from James Scullion.

Despite the gap on the scoreboard Eskra showed great spirit and hit the last four scores of the game.  A Dara McGarvey free followed by points from Shane McGinley and Daithi McNamee.  The final score of the game came from the boot of Dara McGarvey who slotted home a late penalty. 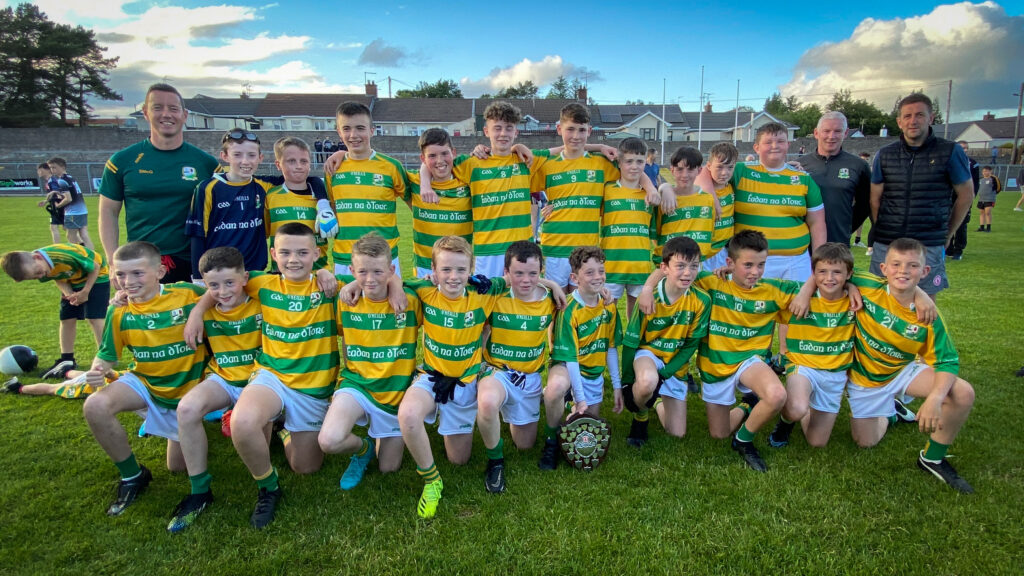 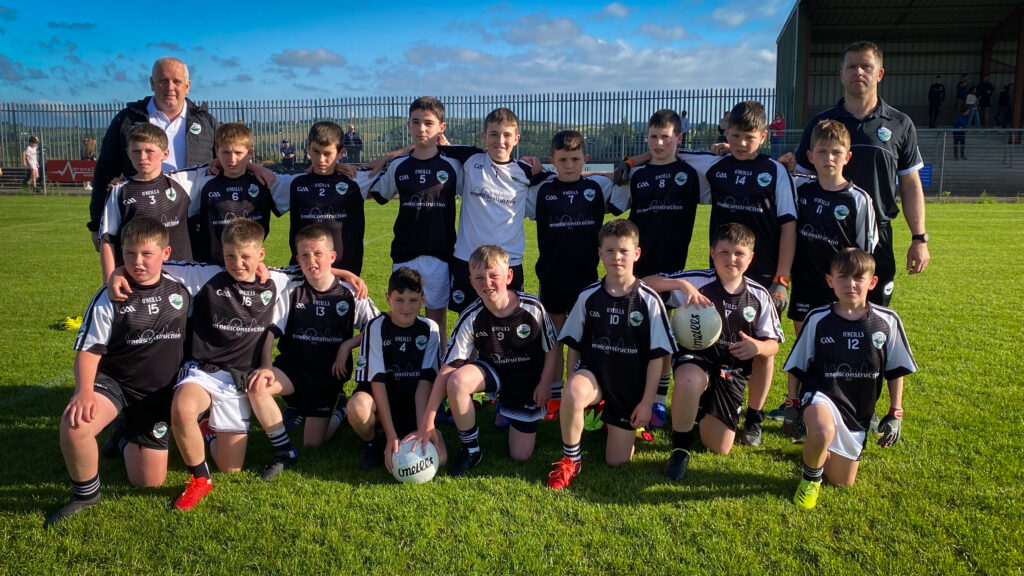 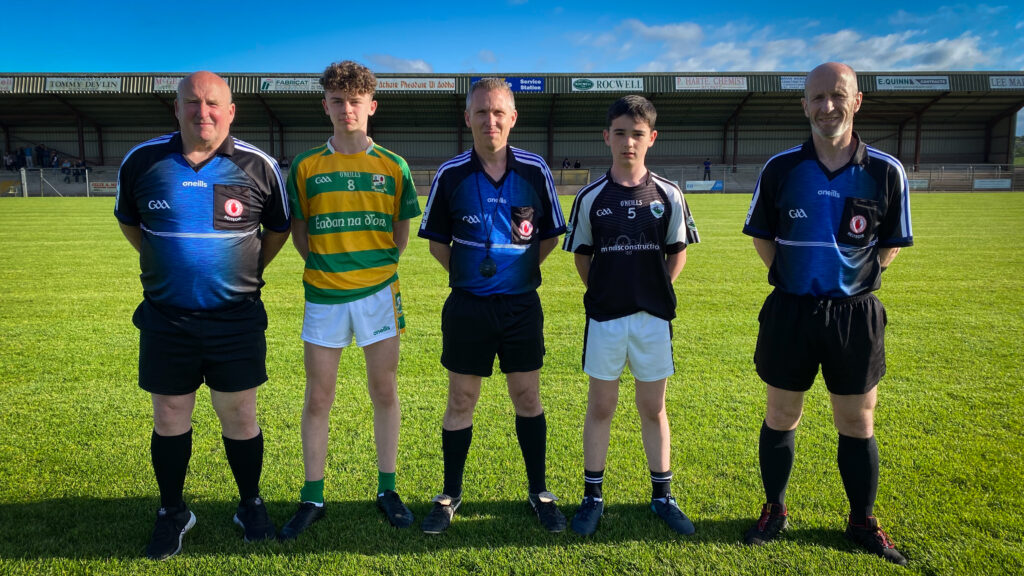