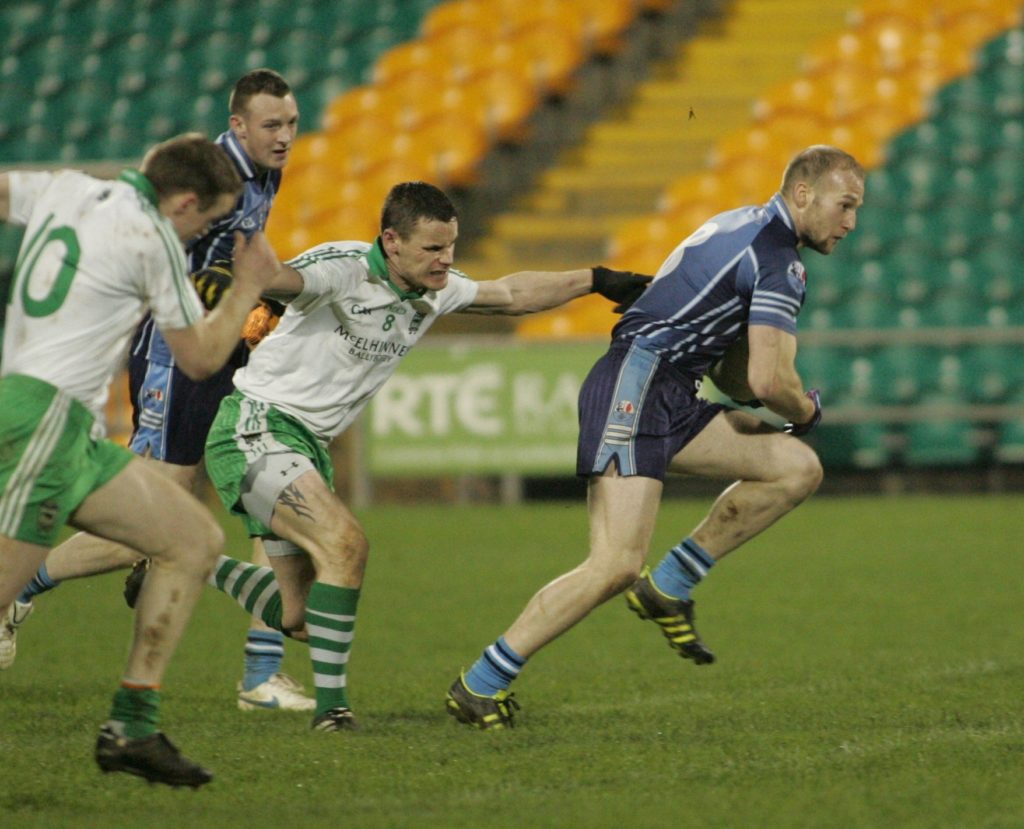 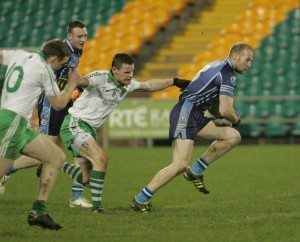 Strabane Sigersons made the short trip to MacCumhaill Park in Ballybofey last Friday night to play the home side in the semi-final of the Quinn’s Corner Ulster Intermediate Club League and despite their best effort were unlucky to end up defeated in a closely contested affair that saw some very entertaining football played by both sides.

Strabane will rue a litany of missed chances that cost them dearly over the course of the hour but can be very proud of their performance against the Donegal men.

The difference in the two sides was the home team’s ability to convert their possession into scores and a fine individual goal from the boot of their influential midfield player Andrew Bonner.

MacCumhaill’s won through to an early season final whilst Strabane can take great heart from their Ulster League campaign having won their five sectional games and can now look forward with some confidence to the start of their All County League Tyrone Division 2 campaign on Sunday week away to Loughmacrory.