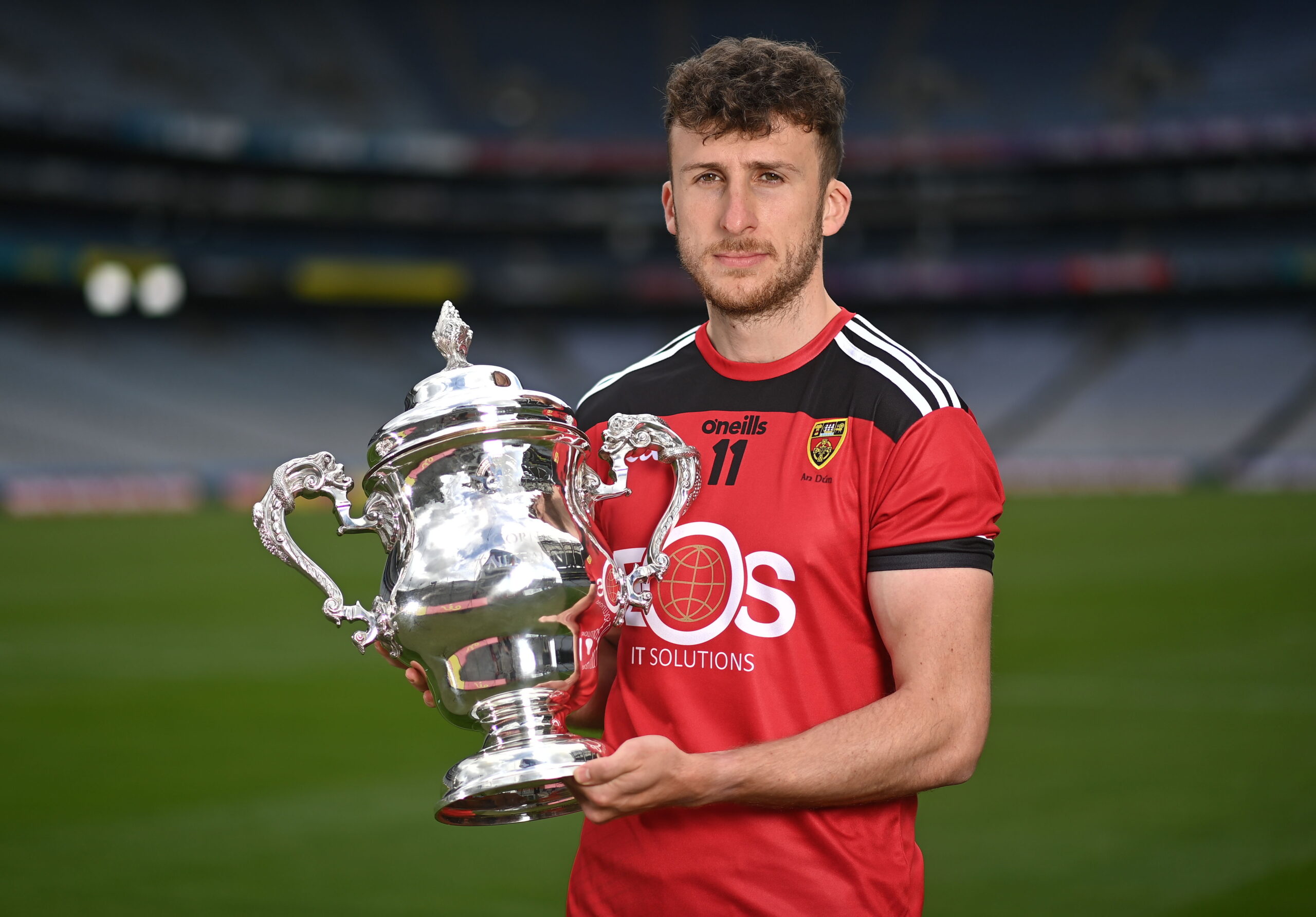 GAA President Larry McCarthy today unveiled the new Tailteann Cup trophy at Croke Park and revealed plans for the inaugural competition which will commence next weekend and conclude on July 9.

The draw for the Preliminary and First Round games took place this morning and was followed by an event in Croke Park where representatives from the competing counties gathered for the official launch.

Last weekend’s provincial championships results confirmed the line-up for the Tailteann Cup and the GAA’s CCCC will finalise details for the games drawn earlier today.

The GAA President said: “This is an historic day for the Association. It is rare that the GAA announces new competitions at inter-county level but that’s precisely what we are doing today here at Croke Park in the company of some of the players who will be competing in it.

“The sole motivation for the establishment of the Tailteann Cup is to provide counties with meaningful games against teams of a similar standard and I believe that the benefits of this will become apparent in the weeks and years ahead and replicate the success of our tiers in senior hurling and in the club championships.

“We will promote the Tailteann Cup in tandem with the Sam Maguire Championship and we will work with our players, managers and supporters to make it the success that we believe it can be.

“This is a Championship with a final contested at Croke Park and I look forward to seeing the competition unfold in the coming weeks.”

Today the GAA confirmed that financial assistance will be made available to the winning county towards a team holiday and a ‘Champions 15’ will be selected to honour the best 15 players from the competition. 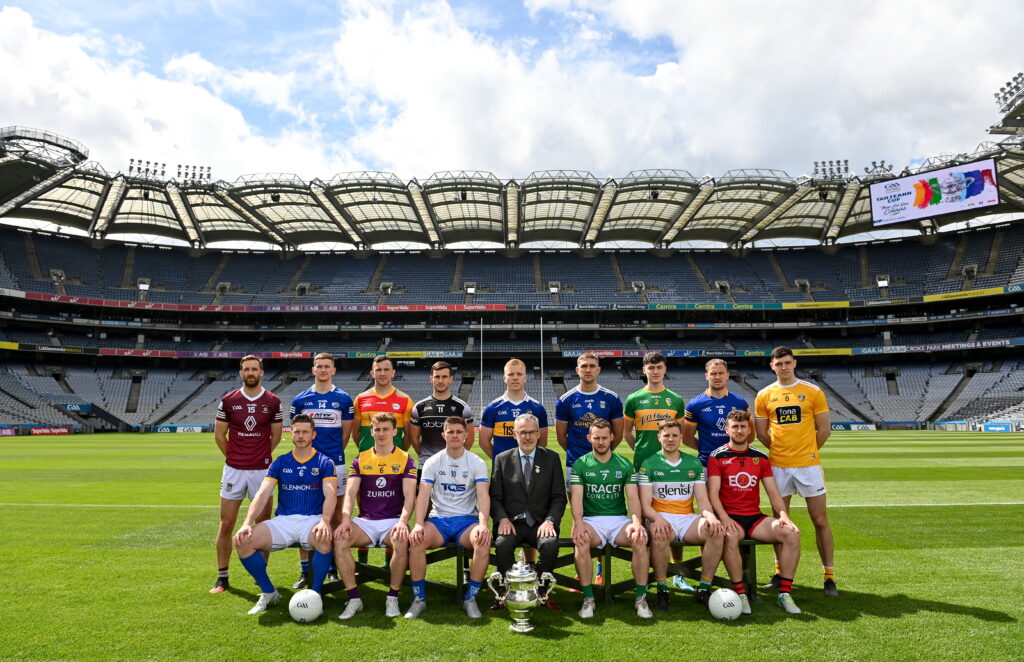 The Association also confirmed how it plans to promote and market the competition.

In addition to both the final and semi-finals being broadcast live on RTÉ television, GAAGO will stream a preliminary round game, a Round One game and two Quarter-Final games. These games will be available to the domestic and international market and will also feature on the local radio stations of the competing counties.

GAANOW will produce in-game digital clips from televised Tailteann Cup games and a Monday round up package of the competition’s weekend action will also be distributed on GAA.ie and official GAA social channels.

As well as selecting a gaa.ie Tailteann Cup Team of The Week, the GAA will also choose a game of the week to preview featuring participating players for media promotional activity.

A targeted national radio and print and local radio and print marketing campaign, similar to that supporting the GAA Football and Hurling Championship, has also been planned to drive awareness among participating Tailteann Cup Counties.

These channels will be complemented by paid digital display and social media match specific promotion throughout the competition. Digital out of home advertising will also run in select high footfall locations nationwide, as will on air radio ticket promotions.

Preliminary Round 21-22.05.2022 (Sat/Sun) • This Round shall be played to reduce the number of teams to 15 (including New York who will enter at the quarter final stage). • The draw will be restricted to those Division 3 and 4 teams who did not reach their Provincial Final. • The first team drawn will have home venue.

Round 1 28-29.05.2022 (Sat/Sun) • This Round shall be played to reduce the overall number of teams to eight (including New York who will enter at the Quarter Final stage) and be organised on a geographical basis with Northern and Southern Sections. • Where less than fourteen teams are involved in this Round, Bye(s) may apply. • There will be an open draw for each section, with the first team drawn having home venue.

Quarter-Finals 04-05.06.2022 (Sat/Sun) • This stage shall be comprised of the Winners and any Bye Team(s) of Round 1, along with New York. • The round will be organised on a geographical basis with

Northern and Southern Sections. • There will be an open draw for each section, with the first team drawn having home venue. o Exception: New York will play their game in Ireland, and their opposition will have Home Advantage. • The Winners of the four pairings shall qualify for the Semi-Finals.

Semi-Finals 19.06.2022 (Sun) • An Open Draw shall determine the two pairings. • Venues shall be determined by the Central Competitions Control Committee.

Preliminary and Round One Fixtures

New York was drawn to the Southern Section at a C.C.C.C meeting earlier in the week and will join at the quarter-final stage.