Home | The Ladies Gaelic Football Association announce Toronto as the destination for the 2012 All Star Tour.

The Ladies Gaelic Football Association announce Toronto as the destination for the 2012 All Star Tour. 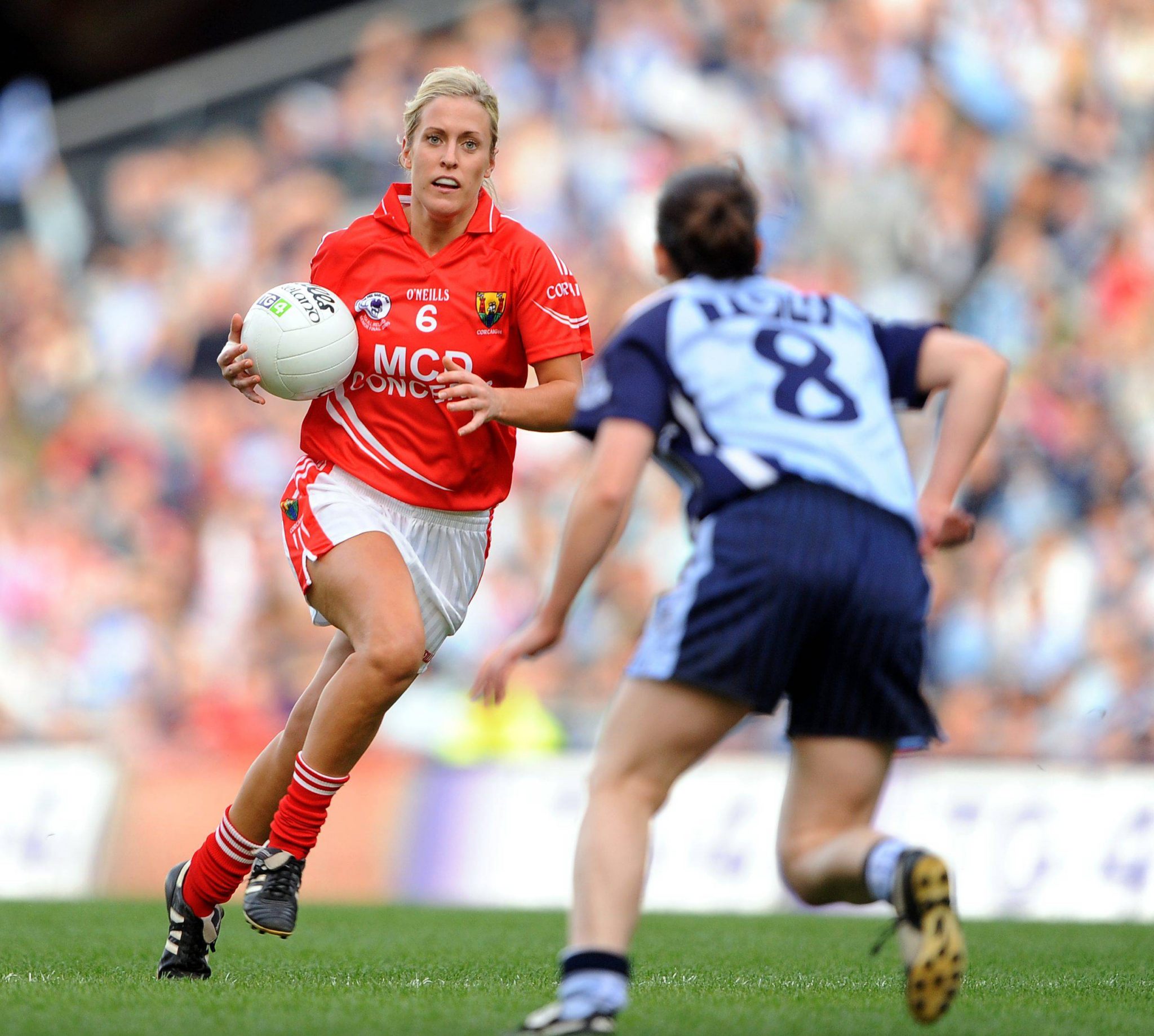 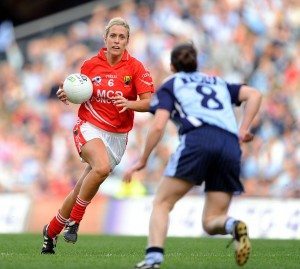 The itinerary for the week will include a variety of activities that will allow guests to see all the attractions of Toronto and experience a taste of Canadian life. From a Ladies Football perspective the highlight of the week will be the All Star game that will be held in Centennial Park on Saturday 26th of May. This will see the 2010 TG4/O’Neills All Stars take on the 2011 TG4/O’Neills All Stars.

The All Star game serves a dual purpose. Firstly it provides an occasion for the top performers in Ireland to play alongside their usual rivals in a competitive yet enjoyable environment. Secondly the high skill level which will be displayed gives Canadian players and managers, many of whom are very new to the game, the chance to see Ladies Gaelic Football at its best.

It has also been decided that the Canadian County Board will nominate 4 Canadian players to join the All Star panels and participate in the exhibition match. This will be a great honour for the lucky overseas players who are chosen as they will play with the best exponents of Ladies Gaelic Football.

The All Star game will not be the only football action taking place during the week. The All Star players along with members of the Games Development Team in Croke Park will be undertaking various coaching and development projects in order to assist the advancement of Ladies Gaelic Football in Canada.

President of the Ladies Gaelic Football Association Pat Quill said that ‘the bi-annual All Star trip has become a highlight of the Ladies Gaelic calendar and the Association must thank TG4 and O’Neill’s for their continued support of the event. It is a great reward for our players who work so hard during the year to produce fantastic Championship performances. It also provides the Association with a unrivalled opportunity to promote our game abroad and what better way to promote than to exhibit the game being played at the highest level.’

Ladies Gaelic will have an extra special tour guide during their stay. 2010 All Star Full Back Lorraine Muckian left for Canada in early 2011 to advance her professional career. Shortly after arriving in Canada Lorraine became a fully fledged member of the Vancouver Harps Club.

President of the Canadian County Board Brian Farmer said that ‘the enthusiasm already shown by the Canadian and Toronto GAA Executive Committees makes Toronto an ideal destination for the 2012 All Star tour.