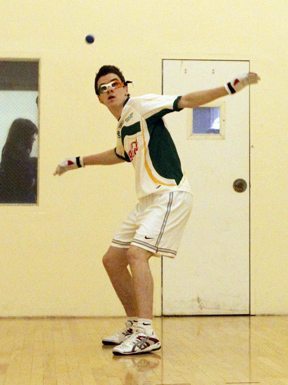 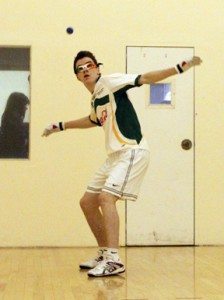 Tyrone handball stars Caolan Daly and Jack Campbell have been selected for the Ireland Squad for the World Handball Championship to be held in Dublin later this year. Former youth star Daly will be part of the 23 and Under squad while Jack Campbell has been chosen for the 15 and Under group. More details to follow.