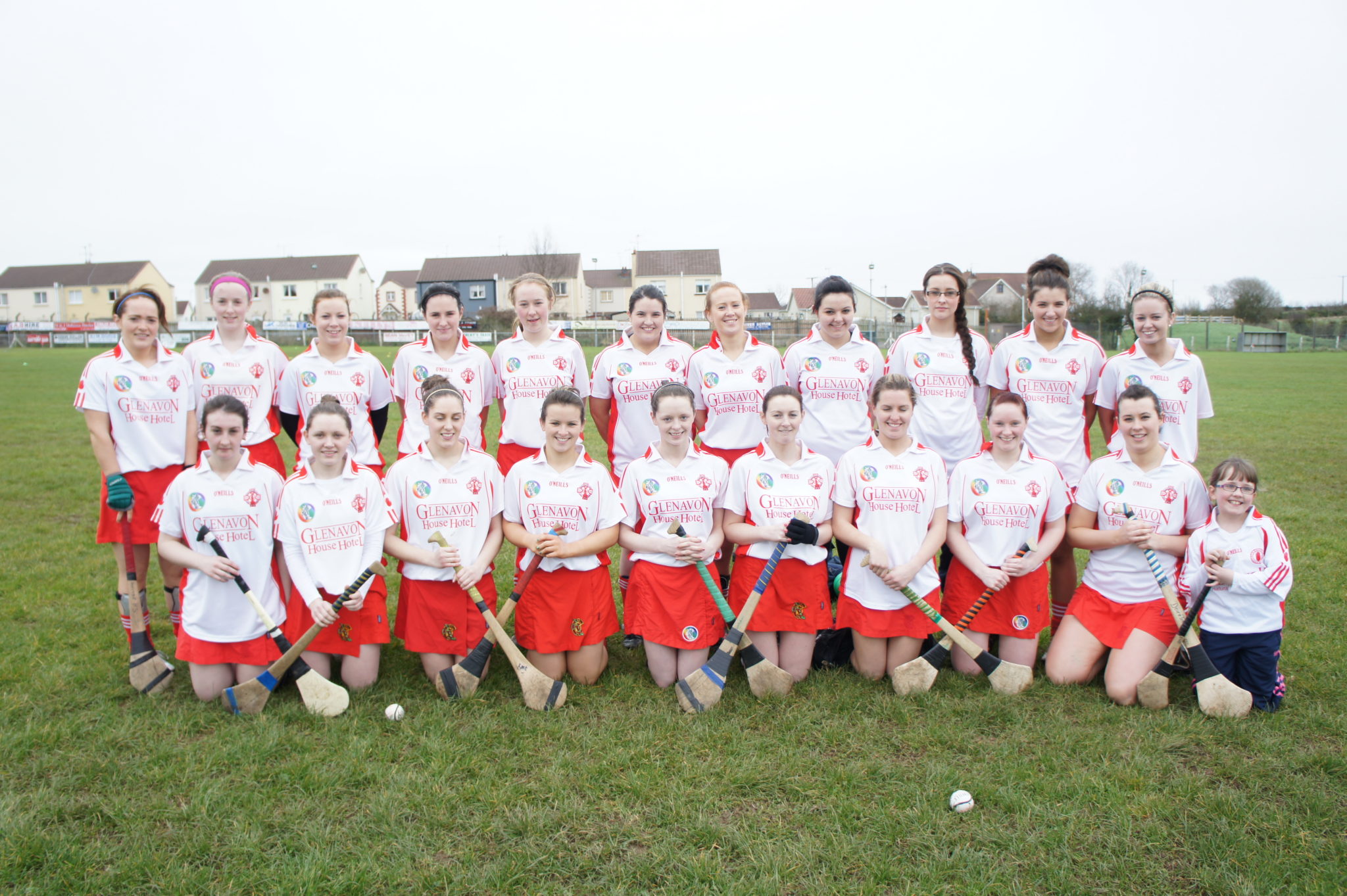 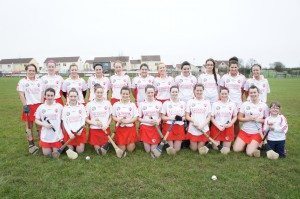 The Tyrone camogie team lost the second league match of the season in their All Ireland fixture against Carlow on Sunday in Moortown.

Carlow were first to strike and register a point after five minutes when Olivia McDonald scored. Tyrone had their fair share of possession early on and immediately hit back when Caoimhe Rafferty scored from open play following a puck out from Cara Fitzgerald. Carlow scored two points in as many minutes when Ciara Quirke coolly slotted the ball over the bar. It was nip and tuck throughout as Tyrone’s Ciara Rocks impressed with her pass to Rafferty who dispatched the ball for another point to take her points total to two.

Carlow again scored another two points in quick succession from a free and open play respectively. Tyrone’s captain Aisling Corr then scored from a free awarded for a foul on Rafferty when she looked certain to have a crack at a goal. For the next five minutes Carlow showed their physical side and had numerous attempts on goal and were only prevented from finding the net due the superb defence of Catherine Hannah. Carlow again scored two in as many minutes to move ahead by four points with twenty minutes gone.
The Tyrone side seemed to be out of sorts but there were still some moments of superb play from Emma McAliskey and Cara Fitzgerald. Tyrone made a substitution with Siobhan Hughes coming on and she was able to soak up a lot of the loose balls to keep the Carlow at bay. Tyrone were profligate with their shooting at times and it took a free from the impressive Corr to narrow the gap as the game headed towards half time. The half finished Tyrone 0-4 to Carlow 0-7.

The Carlow team started the second half with strength and determination and they were very clinical in front of goals. Indeed twelve minutes into the second half they had added a goal and three points. In the physical encounter Emma Fitzgerald was taken off and replaced by Cathy Jordan. Carlow scored in quick succession again as they had done in the first half finding the back of the net twice. Tyrone had lots of the play for a ten minute period and the team looked to have found some rhythm. Aisling and Shauna Jordan performed heroics for their side showing a high quality of camogie and Ciara McGready produced a solid performance in the back line. Cathy Jordan then added a well taken goal towards the end of the game to reduce the deficit.
There were signs during the closing stages of the second half that were positive for the Tyrone camogs but on the day they were well beaten by a good strong Carlow side with the final score. Tyrone 1-5 Carlow 3-11.

In other Tyrone camogie news. There will be a county board meeting on Tuesday at 7-15pm at Quinn’s corner. Part affiliations and registrations need to be in for that meeting. The Tyrone fixtures will be handed out for the coming year. A big thanks to Moortown who hosted the All Ireland League Division 4 fixture on Sunday. The club and their hospitality are always of the highest order.