Home | Tyrone GAA Leading The Way In Health And Well Being

Tyrone GAA Leading The Way In Health And Well Being 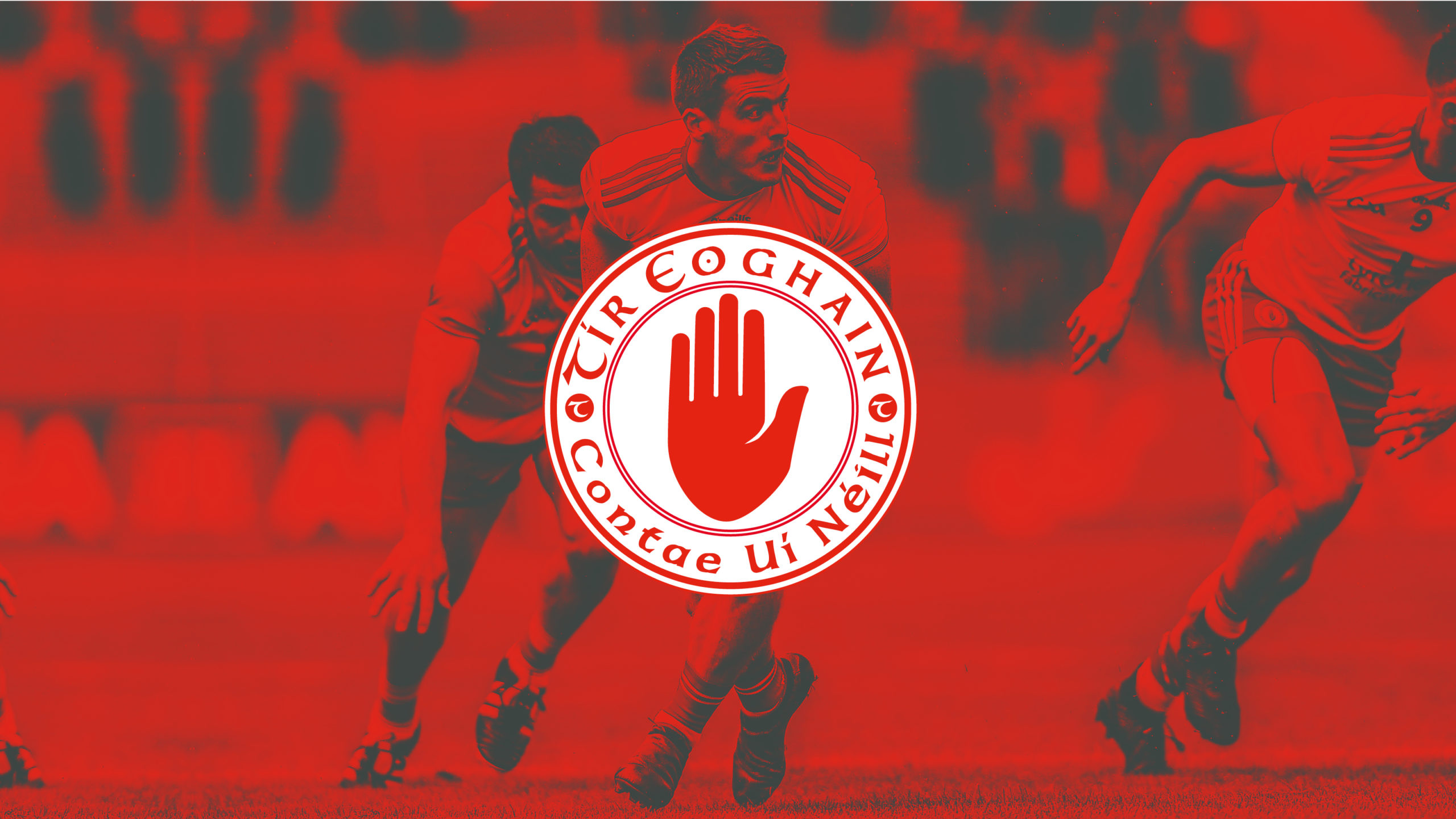 Tyrone GAA is at the forefront of a new initiative to promote and protect the health and wellbeing of children.

The county’s Health and Wellbeing Committee has announced details of an event – the first of its kind in Ulster – aimed at focusing on a number of key elements of policy.

The Tyrone GAA Centre at Garvaghey will host the event, entitled Supporting our Youth to be Safe and Healthy, on Thursday November 17, at which issues such as internet safety and the importance of physical activity will be addressed.

Health and Wellbeing, Safeguarding and Coaching officers from clubs are being urged to attend.

Among the speakers are Niall Moyna, Professor of Clinical Exercise Physiology in the School of Health and Human Performance at Dublin City University.

Niall is a Fellow of the American College of Sports Medicine and an Honorary Fellow of The Faculty of Public Health Medicine, Ireland.

His wide-ranging interest in sport have a particular emphasis on gaelic football and athletics. He was manager of the Irish U17 International Rules team that toured Australia in 2006 and managed the DCU senior football team to four Sigerson Cup titles, two Ryan Cups and two O’Byrne Cups.

Also taking part will be CyberSafeKids, an Irish charity dedicated to making children stronger, smarter and safer in the online world, through innovative educational programmes, research and advocacy.

The evening will also include a panel discussion involving county managers, Fergal Logan and Gerard Donnelly, along with Ulster GAA president Ciaran McLaughlin.

Malachi McCann, Chair of the Tyrone Health and Wellbeing committee said “We are delighted to be working with colleagues from our safeguarding committee on this event.

“This is the first of its kind in Ulster and we feel that the health and welfare of the young people in our clubs should be all encompassing.  I would encourage all clubs to ensure they have representation on the evening.”

Stephen Sherry, Safeguarding lead for Tyrone GAA, said: “This is a fantastic opportunity for those interested in our youth to come together to share experiences and learn about new developments.  Never has it been more important to protect and safeguard our young people.”

Places for the evening are limited, clubs are asked to register onhttps://forms.office.com/r/Hsr5UsEMkf