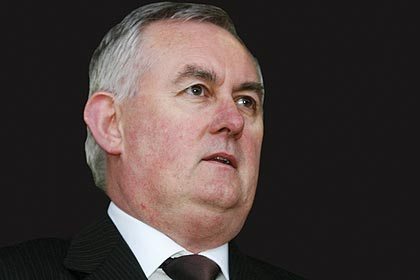 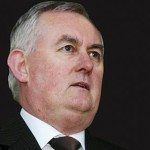 The GAA has confirmed the 16 winners of the Gradaim an Uachtaráin 2011 / 2011 President’s Awards ahead of a special Croke Park banquet this evening and a Tyrone man is among those honoured. The annual winners are honoured as long standing GAA volunteers who have served the Association with distinction in their chosen field over a prolonged period

The recipients who have been chosen by Uachtarán Chumann Lúthchleas Gael Criostóir Ó Cuana have been drawn from across all strands of the Association and represent all codes and disciplines from the wider GAA family. Paul Doris from Dungannon Thomas Clarkes is one of the worthy recipients. Paul served as Club chairman for a couple of years at the start of the 1980s. After a stint as treasurer to the Tyrone County Board he took over the County Chairman role for an extended period. He played a key role in the development of O’Neill Park in Dungannon and is also groundsman there.