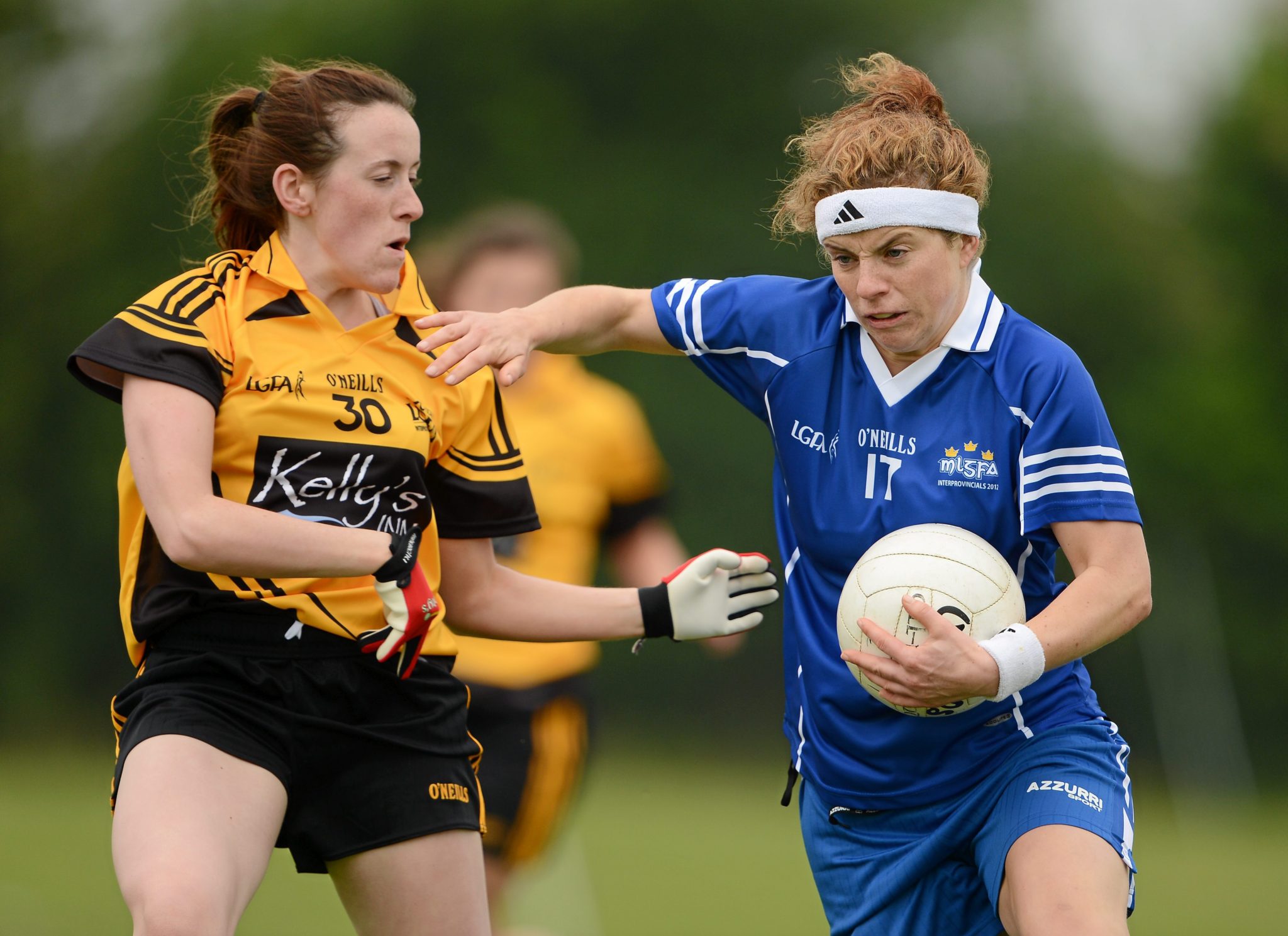 A number of Tyrone players were involved on Saturday as Ulster won their second inter-pro’s tournament in three years at Mullingar. Inspired by player of the tournament Caroline O Hanlon Ulster won all three round robin games before accounting for Munster in the final 0-15 to 1-9.

In the first game Ulster defeated holders Leinster 3-8 to 0-9 and followed that win with a comprehensive 2-11 to 0-5 victory over Connacht with Ellie Mc Carron and Ciara Mc Anespie hitting the goals in that one. Going into their last round robin game Ulster had already qualified for the final but there was to be lifting the foot off the gas and goals from Tyrone sisters Joline and Cathy Donnelly secured a 2-15 to 2-9 win over Munster. Throughout these round robin games all thirty players selected to represent the province played their part. 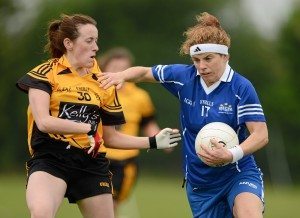 In the final Ulster faced Munster again and although they dominated the first half a late goal from Cork star Valerie Mulcahy left just a point between the sides at the break, Ulster leading 0-8 to 1-4. In the second half Ulster worked hard to add another 7 points to their total and while everyone understandably tired towards the end the defence remained resolute and Ulster went on to deservedly lift the title by three points. Midfielder Carloine O Hanlon who was playing in her sixth consecutive inter-pro tournament was named most valuable player.