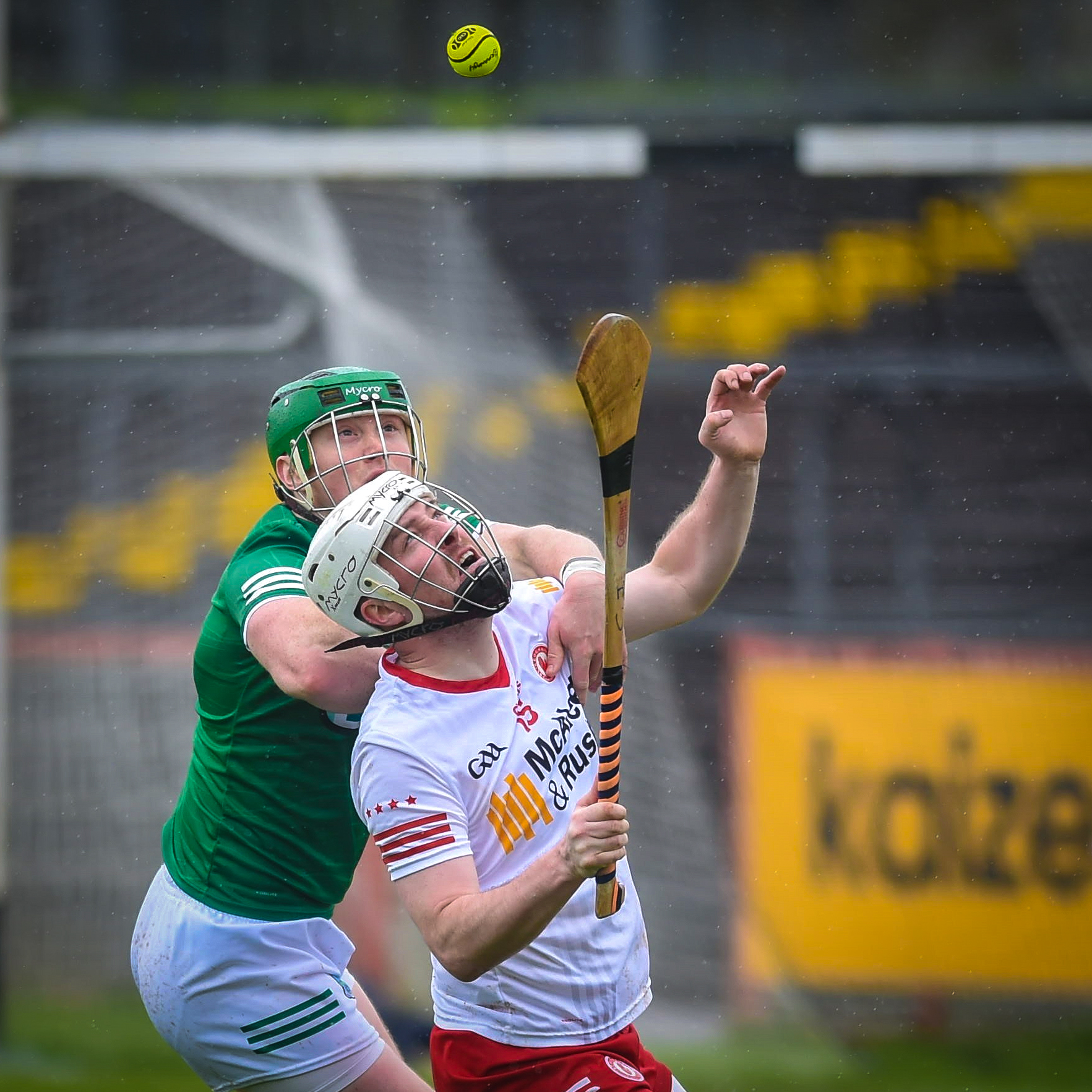 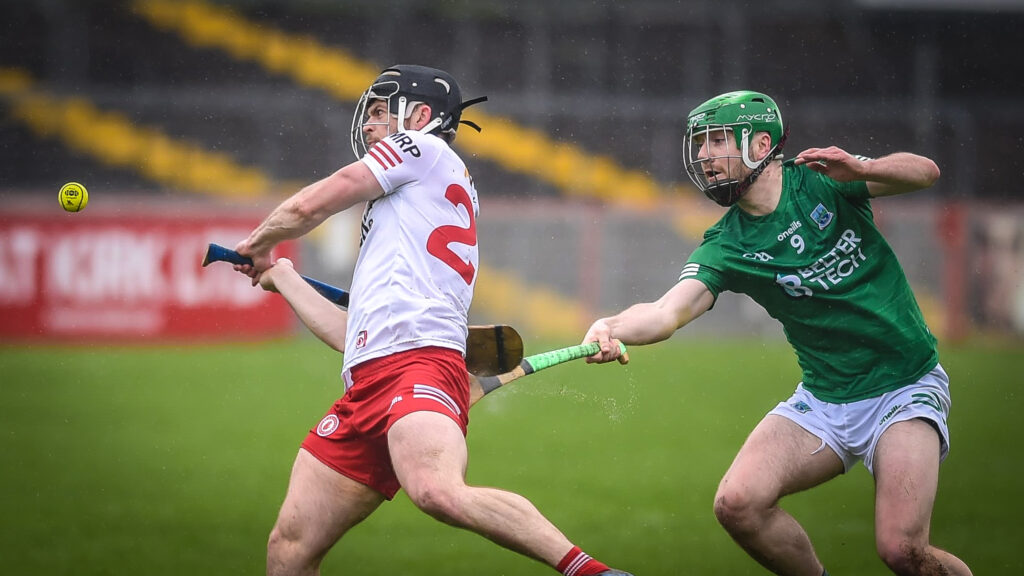 Tyrone picked up another two points in the Nicky Rackard Cup following a four point  1-18 to 1-14 win over neighbours Fermanagh at O’Neills Healy Park on Sunday afternoon.

Fermanagh looked sharp from early on but a defensive lapse saw Tyrone take the lead when a long range delivery from Dermot Begley found its way to the back of the net. The Erne siders however soon settled into the game and Sean Corrigan and Barney Mc Auley asked several questions of the Tyrone defence. Corrigan hit five of his team’s first half tally but Tyrone , with Casey (0-7) in fine form, reached the break leading 1-10 to 0-6. Tiernan Morgan, Anthony Crossan and Oran Mc Kee were also on target with first half points for the Red Hands.

The Erne men improved after the break with corner forward Barney Mc Auley and Daniel Teague causing problems for the home defence. Conor Mc Shea pointed to reduce the deficit but a brace of fine points from Tiarnan Murphy edged seven clear again. The visitors replied with a superb goal from Corrigan and an Aidan Flanagan point and suddenly Fermanagh were back in the game. Damian Casey converted a brace of chances to settle the Tyrone nerves but from then until the end it was a real battle as Mc Auley and Casey traded points and Tyrone failed to take a couple of great chances of goals.

Full forward Ruairi Slane struck two glorious points to extend the Tyrone lead to seven with five minutes remaining but it was Fermanagh who finished the stronger with scores from Mc Auley, Corrigan and Ryan Bogue. Indeed the game could have been even closer but for a brilliant save by Tyrone keeper Conor Mc Elhatton from a superb Tom Keenan strike.