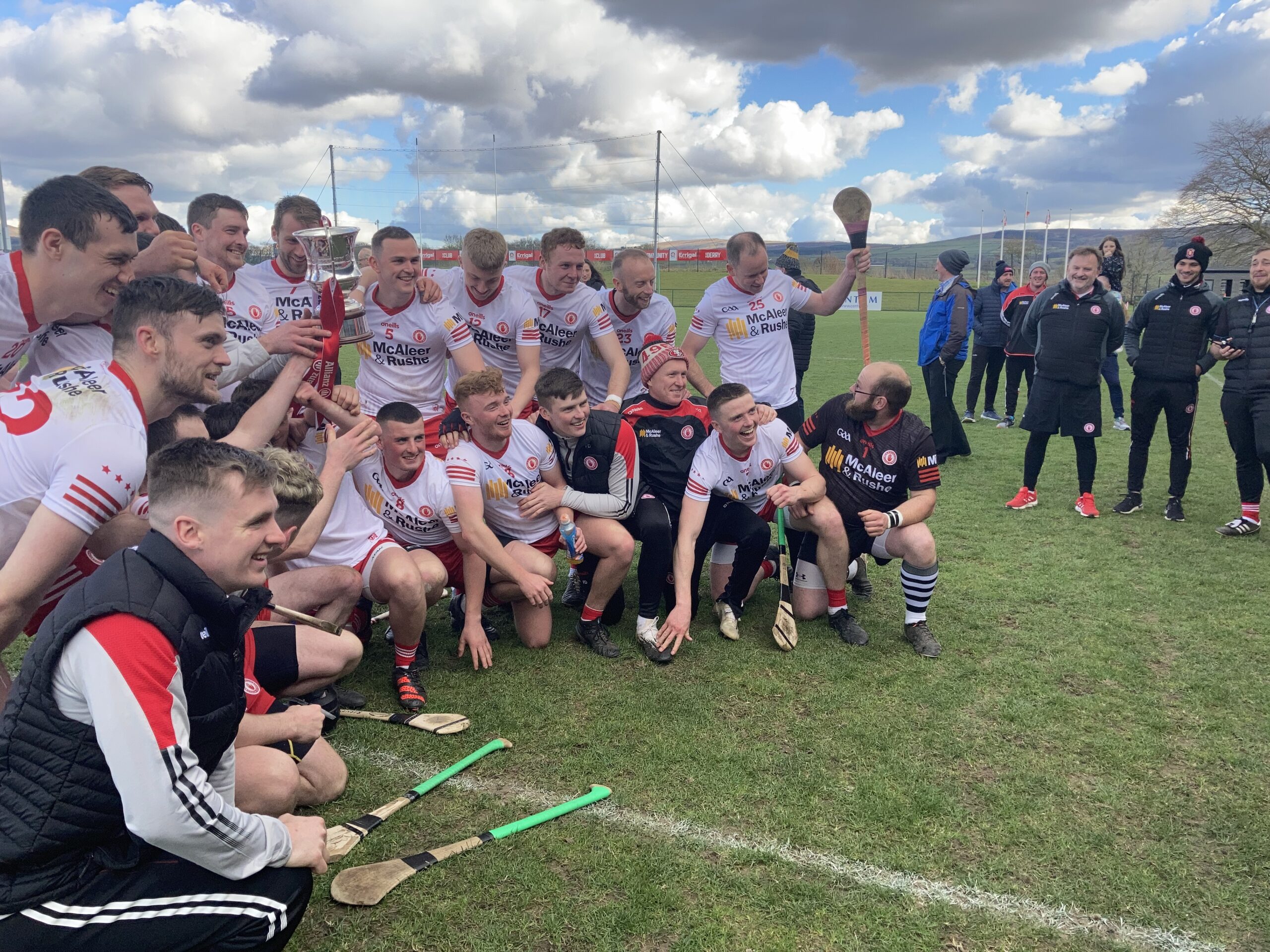 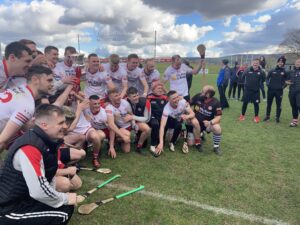 The Orchard men worked their way back into the game with points from Paddy Mc Bride and Ryan Gaffney before Shea Harvey hit the net for Armagh to put them 1-5 to 0-6 ahead. Casey landed two super points to tie the game again before both sides hit a further brace of points to go in at the break with the teams level Tyrone 0-10 Armagh 1-7.

Tyrone looked much the sharper side after the break as Tiarnan Murphy bagged their first of his three goals. Dean Gaffney did his best to keep his team in the game with three fine points before a Ryan Gaffney point levelled things again. Casey and Mc Gourty pointed to put Tyrone two clear before that man Harvey scored again to narrow the gap to one.

Murphy bagged two goals in the space of three minutes to put his side 3-14 to 1-13 clear. From then until the end both defences worked hard to keep the scores out. Tyrone goalkeeper Conor Mc Elhatton made a superb stop to deny Armagh a goal but both teams add two points apiece to leave the final score Tyrone 3-17, Armagh 1-15.