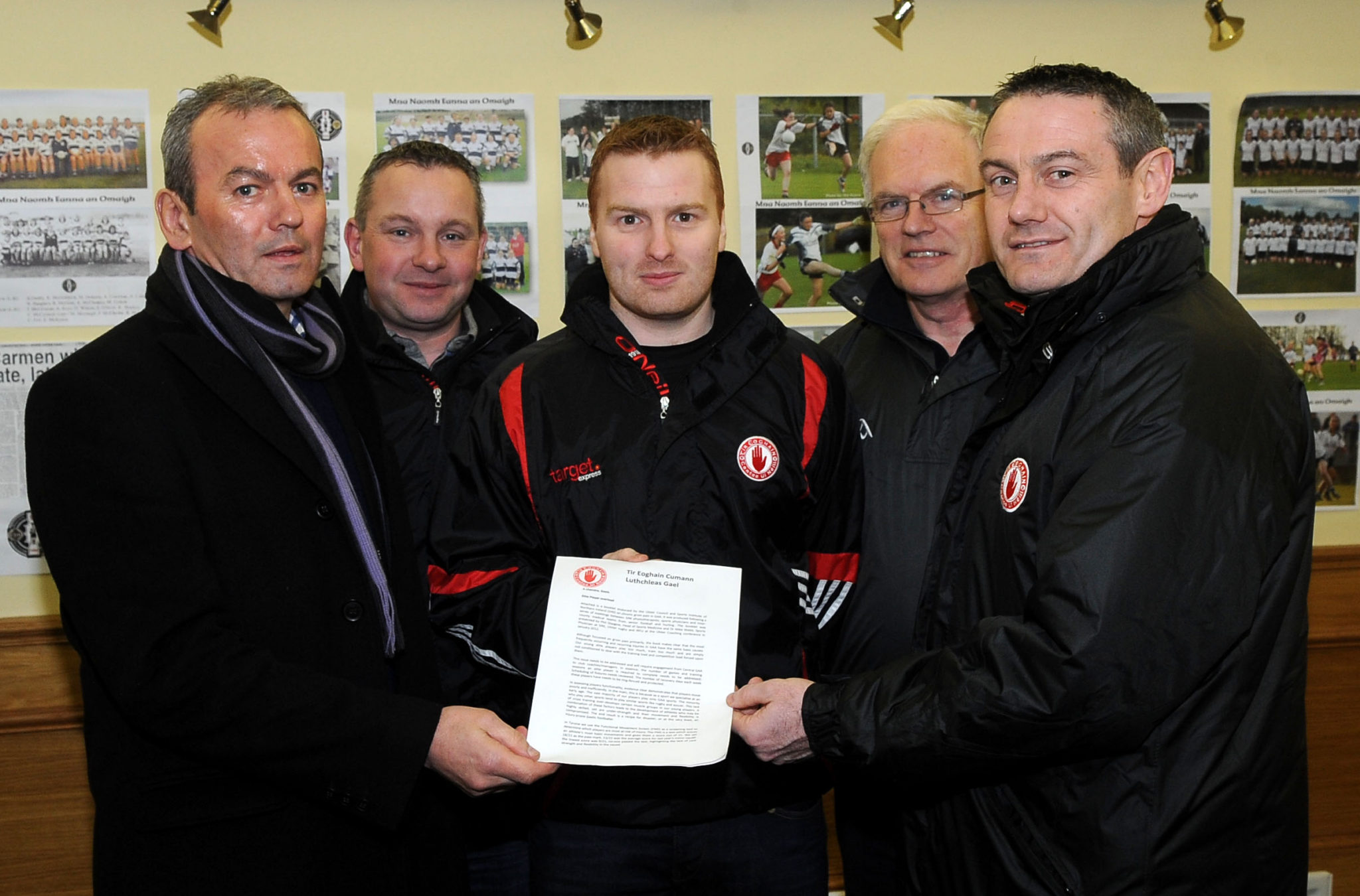 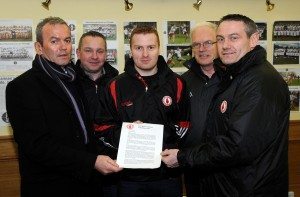 SINI physiotherapists, sports physicians and Inter-county medical teams from senior football and hurling SINI recently published evidence to confirm the most frequently occurring and recurring injuries in GAA have the same basic causes, ie our young elite players play too much, train too much and are simply not conditioned to deal with the training load and competition load forced upon them. The vast majority of our players play only GAA sports. The minority who play other sports tend to play similar sports like rugby and soccer. In fact it would be much better for the players’ physical development if they engaged in our own games of hurling, handball and rounders. This lack of cross training over-develops certain muscle groups in our young players. A combination of these factors leads to the development of athletes who may be highly skilled, yet are under-strength and their movement and flexibility is compromised. The end result is a recipe for disaster, or at the very least, an injury prone Gaelic footballer.

Tyrone’s Coaching Committee is recommending a maximum of 5 pitch sessions per week per player. This allows 2 recovery days where the players can do their own gym flexibility and conditioning work. We also propose a maximum of 45 games per year for our best young players. We will also be aiming for that target to be reduced over the three years of the coaching plan to the figures recommended by SINI, i.e. their study recommends 4 days and a max of 38 matches. The number of recovery days each week these players have needs to be ring-fenced and protected to allow their continued development.

There will have to be compromise by everyone, but for the sake of these youth people, WE HAVE TO DO SOMETHING. Liam Donnelly, the overseer of Tyrone’s Development Squads, will become a contact for the players, clubs or schools where issues are occurring. Liam will manage each situation from the young player’s perspective. Thus, we urge you to endorse the proposal in the best interests of our young players