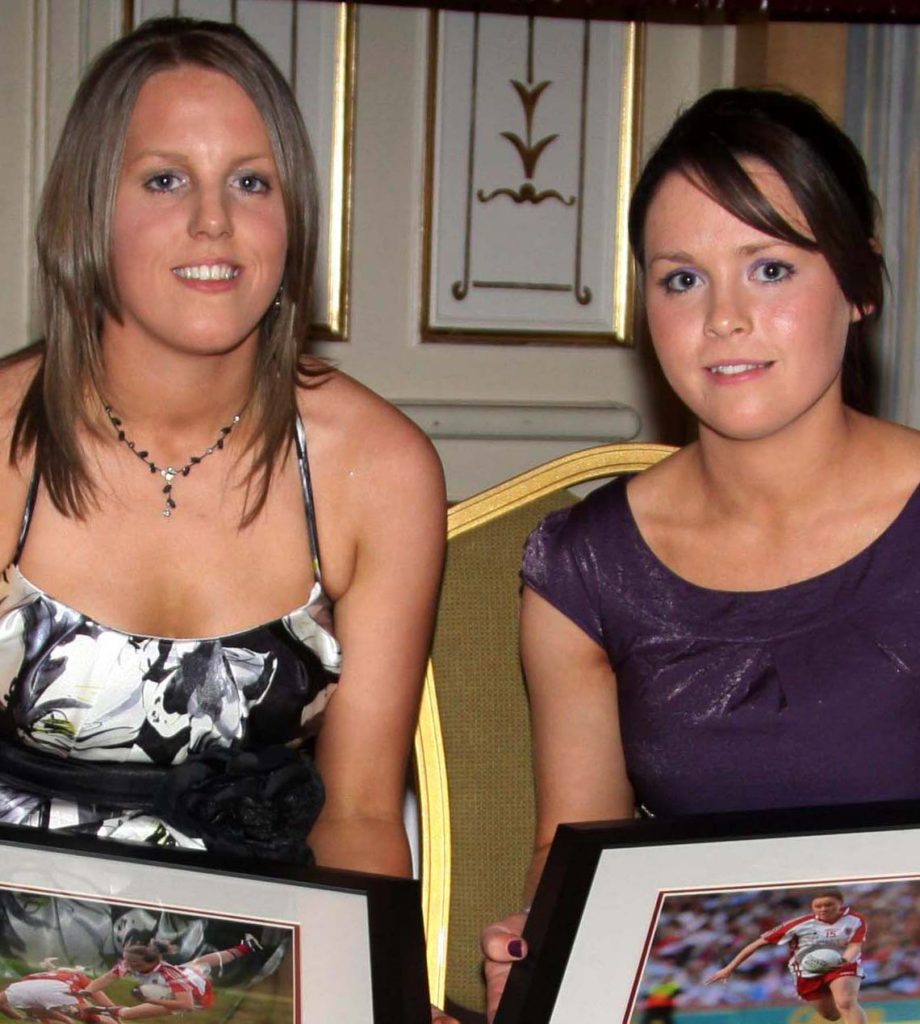 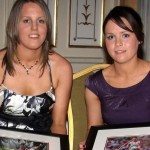 Martina Dillon’s Tyrone ended their national league campaign on Sunday at Cork IT with what looked from the result to have been a heavy loss to Cork. The truth was though, this was perhaps a game Tyrone were very much in, until they gave away goals once again.

The first half wasn’t good but Tyrone did find their feet in the second prompting wholesale Cork changes, yet when Tyrone looked like getting back into the tie, Cork found the net for a killer third goal.

Safe from relegation, Dillon reshuffled things again in her line up. Eimear Teague returned from injury while up front Orla O’Neill started and Maura Kelly was also sprung from the bench early on to get much needed game time ahead of the championship Summer which will be next on the list for Tyrone.

Cork started well and made their intentions clear. The shock defeat to Tyrone in the all Ireland championship last year stung Eamon Ryan’s side and they were not going to allow Tyrone back to back victories against them, especially on home soil.

At times in the first period some of the Cork football was “sparkling” as they threw the ball around, toyed with Tyrone and closed down several Tyrone forays up front in style. The threat of Cathy Donnelly, Gemma Begley and Laura McGreesh was well marshalled by Briege Corkery, Angela Walsh and Deidre O’Reilly, the “Rebellettes” looking sharp.

Apart from two early Gemma Begley points Tyrone failed to trouble the scoreboard much again until just before the break when Begley snatched on a rare error to find the Cork net. Cork had been in control for long periods of the half and they kicked six unanswered points. The sin-binning of McGreesh midway through the half didn’t help the visitors’ cause and by the break Cork led 1-9 to 1-3 with Mulcahy pulling the strings.

An early second half goal from Juliet Murphy looked like ending Tyrone hopes but from somewhere Dillon’s side upped the ante and found scores easier to come by.

Six points on the bounce between Murphy’s goal and a 44th minute three pointer from Amy O’Shea had been Tyrone’s brightest spell. McGahan, O’Neill, Sarah Donnelly and Woods were among the Red Hand scorers, but Cork responded well to the challenge. Manager Ryan made 14 changes for the last quarter and they powered on to the win.

For Tyrone it has been a mixed league campaign, a draw against Galway and losses against Monaghan, Laois and Donegal left things looking perilous. There were signs of improvement though with a win against Kildare and a good performance against Mayo. That win at Eskra left Dillon’s side assured of top flight football again next season. Sunday’s loss was disappointing but there’s no doubt that the Tyrone manager and her selectors who have really brought freshness to the set up, will have seen plenty from the new faces and the old guard to give them an air of optimism ahead of the Ulster series. It’s expected several players will leave the squad ahead of that Ulster campaign, America is the destination for some while work commitments could also see the numbers affected. However with the return of Sarah Connolly, Joline Donnelly and Lynda Donnelly on the cards as well as impressive new girls Dillon will still have plenty of options.