Home | Tyrone Looking For Continuity Regardless Of Selection.

Tyrone Looking For Continuity Regardless Of Selection. 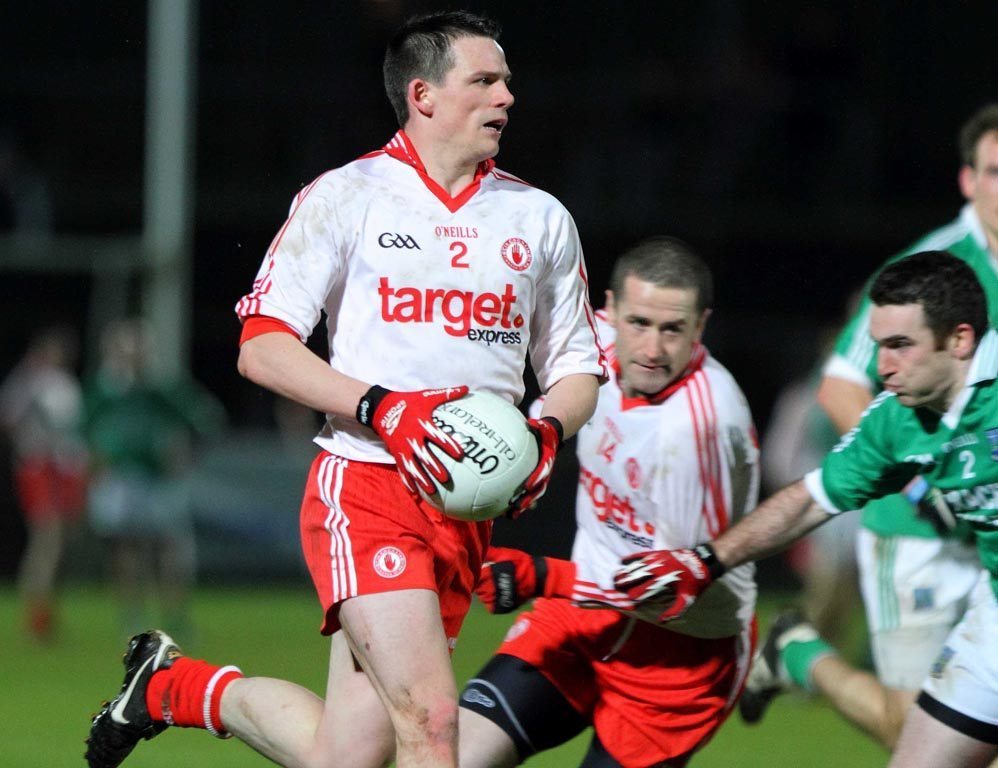 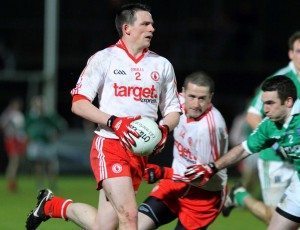 It is not too often that you would call making five changes in your starting line up a vote of confidence but that seems to be what Tyrone manager Mickey Harte has done in naming his team for Sunday.
The rotation policy with the goalkeepers is hardly news but it does ensure that each of the three net minders get their fair share of game time. Defensively the return of PJ Quinn will certainly add a bit of pace to the full back line while Joe Mc Mahon’s inclusion at midfield will provide extra cover for the defence whenever it is required. The point is that regardless who comes in it seems it is all about getting experience and proving to the manager that they are up to the task if required. These games so far this year have been about continuity in terms of form, style and results and that is what is required on Sunday.
The two “newcomers” in the forward line will not only get a chance to gain some experience but will also have an opportunity to show the manager how well they can fit into the team system and ensure continuity in terms of style of play and results. They have shown in the past that they are highly talented young footballers but talent will only take them so far and unless they are prepared to match the workrate and application shown by their team mates in the opening two fixtures in the league they could find they could find themselves under pressure.
While there has been much made of the quality and style of the young players on this squad it would be true to say Mickey Harte is in a very strong position with the resources currently at his disposal. At this stage Tyrone look to have a very strong and hungry panel and with so many experienced players coming back to form and fitness the Red Hands boss might seem almost spoiled for choice at times. Players like Colm and Sean Cavanagh, Justin Mc Mahon and Ryan Mc Menamin give the bench a very solid look and can be depended on when required. However where their experience is vital is in places like Drogheda on a cold and windy Sunday when the chips are down and things are going against them. That is when players like those mentioned come into their own. They know Louth will not be easily beaten and cannot afford to be treated lightly. With two very important points available on Sunday and both teams well placed in the league, a win against The “Wee County” would be a huge boost as we near the midpoint of the league campaign.
Sunday will be an important stage in the learning curve for many of these young players. The result may not make or break the season but it and the performance give us a clearer indication of the potential that exists within this group. Another win and the two league points that come along with it would be the perfect way to restart the season.