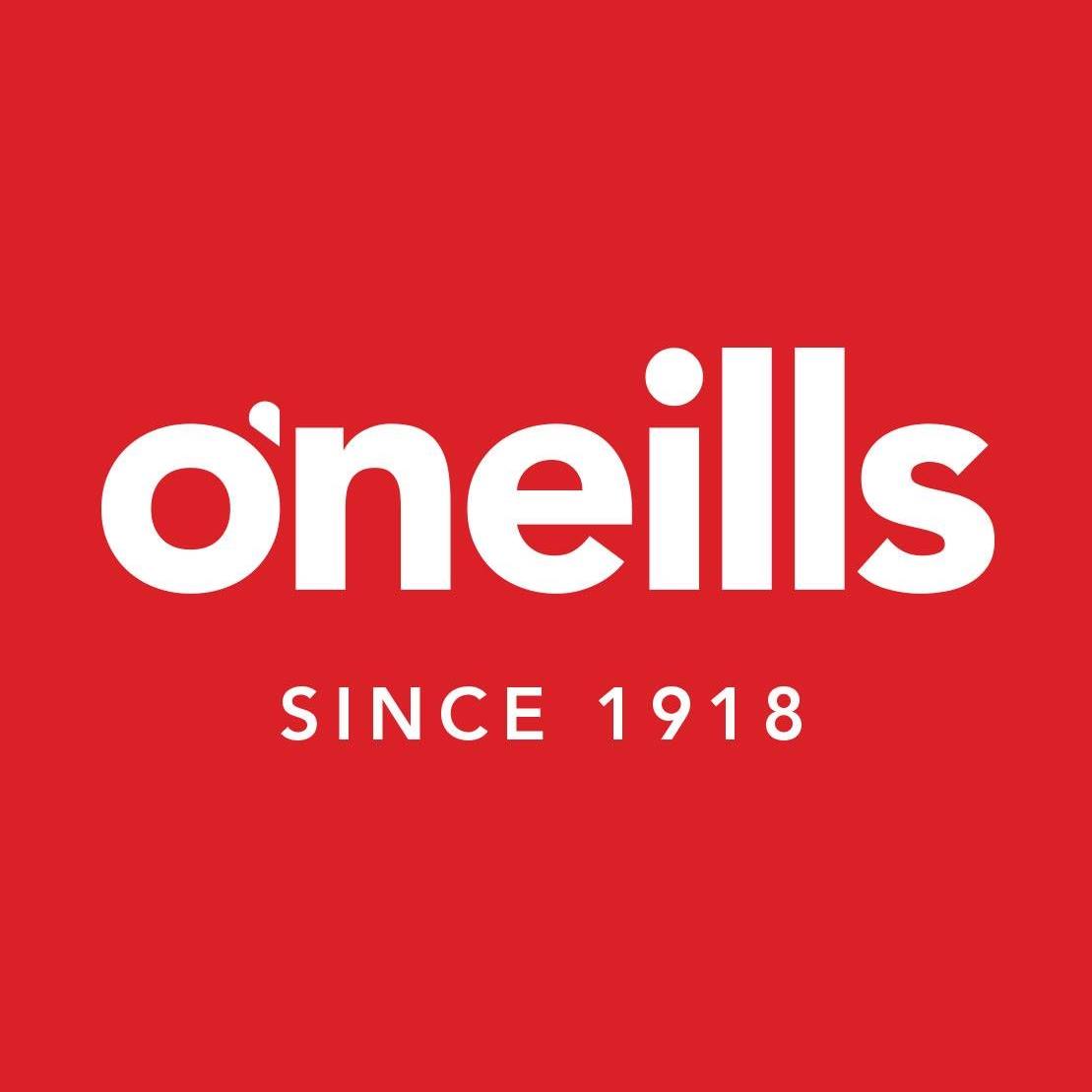 Tyrone’s U17 Ulster title chances for 2020 came to an end at the Athletic Grounds in Armagh on Saturday afternoon when they lost by the minimum margin to Derry.

On the day the Oak Leaf lads were worthy winners and will feel that the winning margin could have been more. They held sway in midfield throughout the contest but after a brilliant half it was Tyrone who had their noses in front 2-7 to 2-6 thanks to two clinically taken goals from Cormac Devlin and Conor McGillion. The turning point in the contest came eleven minutes into the second half when Derry were awarded a harsh penalty for a foot block which didn’t look to be the case. There was no doubt about the finish though with Derry Captain Matthew Downey smashing an unstoppable conversion into the roof of the net. Derry though failed to put the Red Hands away though and they were left holding on to book their place in the decider which they just about managed to do.

Conor Cush and Downey exchanged early points before efforts from Conor Colton and the impressive McGillion had Tyrone 0-3 to 0-1 in front after a dozen minutes. Niall O’Donnell narrowed the gap before a flowing Derry move resulted in Downey finding the net after a quarter of an hour. The superb Dan Higgins tagged on a point before centre half back Eoin McEvoy left four between the sides. Cush and Charlie Diamond swapped points before fine efforts from Devlin and Ruairi McHugh reduced the deficit to two.

In the 26th minute Tyrone took the lead when a good ball in from Ruairi Campbell was brilliantly caught by Devlin who held off his marker before finishing in style low to the bottom left hand corner of the net past keeper Kian McGonigle. Straight from the kick out though Derry responded in kind as McEvoy found O’Donnell who fired past keeper Harry Morgan. Cush and Diamond traded points from frees before Morgan denied Derry a goal with a good save with his outstretched leg. Two minutes into injury time Tyrone struck for their second goal when McGillion somehow cut in along the end line before moving out to finish past McGonigle to give his side a slender interval advantage.

Seconds after the restart the hard working Lachlan Murray burst through to fist over the equaliser but Tyrone quickly responded with a quality point from halftime substitute Ruairi Canavan. Murray levelled matters once again only for Canavan to strike again this time from a free out on the left wing. Tyrone were on top at this stage with Morgan putting them two in front with a well struck “45”. Diamond reduced the deficit from a free but Cush quickly restored Tyrone’s two point advantage in the 38th minute.

Three minutes later came that controversial penalty which gave Derry a lead that they were never to lose. It was a contest that was played at a high tempo with quality scores from both sides but amazingly after that penalty both sides managed only one point each. A Downey free edged the winners two in front but as the game slipped into injury time a fine score from out on the right wing left just the minimum between the sides. Tyrone pushed forward and won a “45” but this time Morgan’s attempted conversion went wide. Tyrone had Campbell sent off and from the next kick out the referee blew the full time whistle.