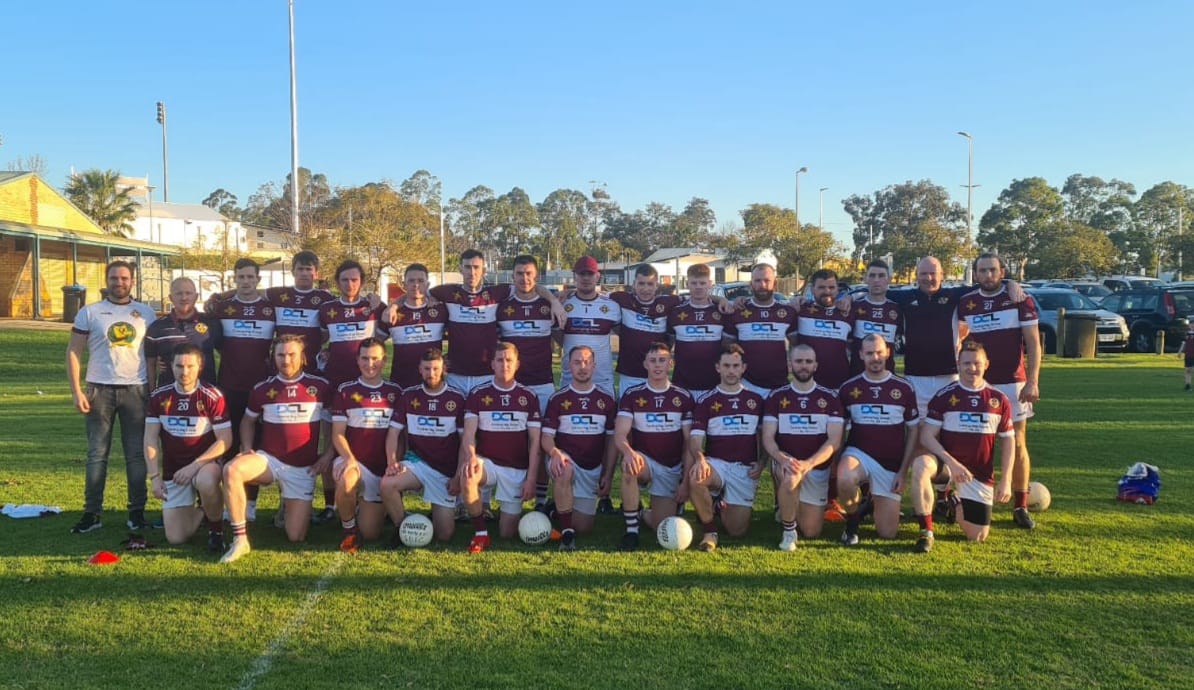 While the thoughts of many Tyrone folk are focused on the search for tickets for next week’s All Ireland senior final, there are a few Red Hand followers on the other side of the world with their minds very much on club action this weekend as the Western Australian finals take place this weekend.

The team have been successful in the past and last won the championship in 2012 and 2013. The winning teams from those two finals had a more than decent Tyrone representation with well known players such as :

The Southern Districts ladies are also in the final and they play Western Shamrocks.

Tyrone players on that team include

We wish both teams every success and look forward to hearing the result getting the match details.