Home | Tyrone Through To Third Round Of Qualifiers

Tyrone Through To Third Round Of Qualifiers 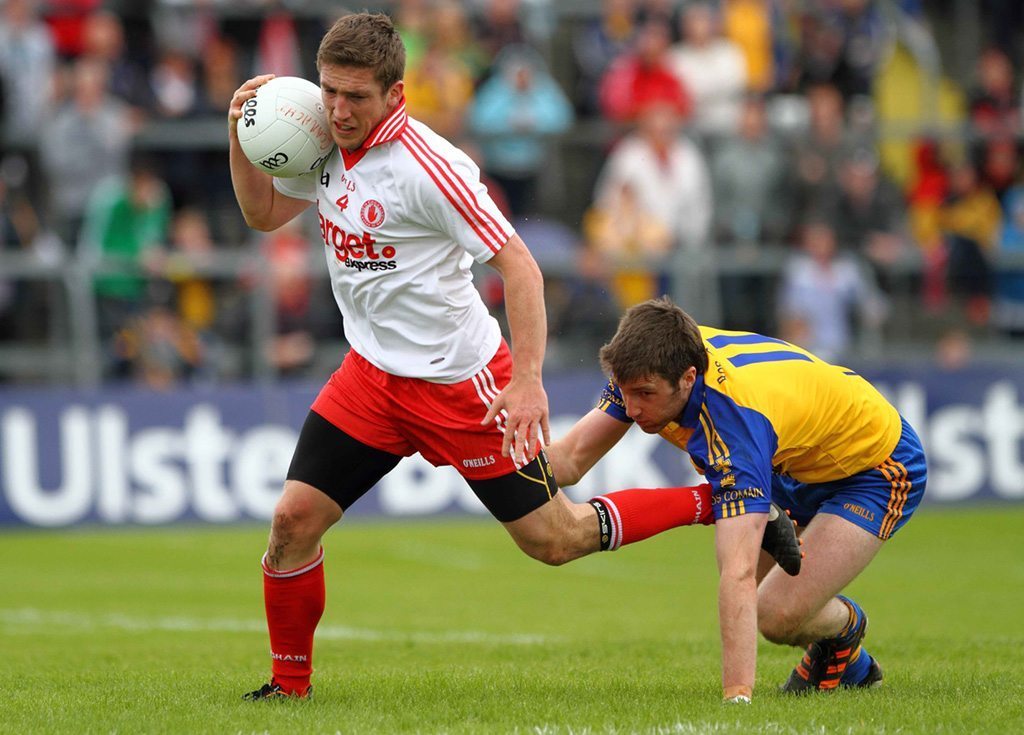 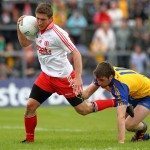 It was billed as a potential banana skin for Tyrone at Dr Hyde Park but an impressive second half display saw them come through with flying colours on a 1-16 to 0-8 score line. For long spells in the first half there was nothing between the two sides and indeed it was 0-4 apiece with half an hour played with Joe McMahon, Owen Mulligan, Cathal Cregg and Donie Shine among the points for their respective sides.

Either side of half time though the Red Hands reeled off 1-6 without reply to take control of the game. The superb Mulligan scored again as did championship debutant Johnny Lafferty, a late replacement for captain Stephen O’Neill, as the visitors turned around 0-7 to 0-4 in front.

Tyrone picked up where they left off on the restart and after three minutes they doubled their lead when Peter Harte expertly tucked away a penalty after Mark Donnelly had been fouled. Mulligan found the range again as did Darren McCurry, the Edendork teenager coming off the bench for his first taste of senior action and contributing an impressive four points. 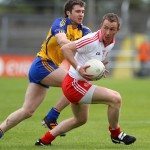 Cregg and Ger Heneghan had Roscommon points but it was all Tyrone with Penrose, Sean O’Neill, Niall McKenna, Mulligan and McCurry all on target, the latter two finishing with nine points between them. Substitute McKenna missed a good goal chance in the closing stages but it didn’t matter as Tyrone were already looking forward to Monday’s draw after this eleven point success.