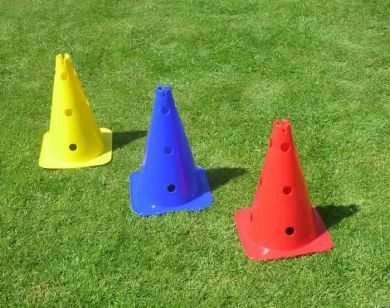 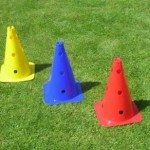 in Omagh Youth Sport at 12pm:

** All players are requested to bring their own water bottle and a snack for after training.

I apologise for the short notice of trials.  It was only confirmed this morning that trials will go ahead tomorrow due to the cancellation of the minor league games on Sunday.