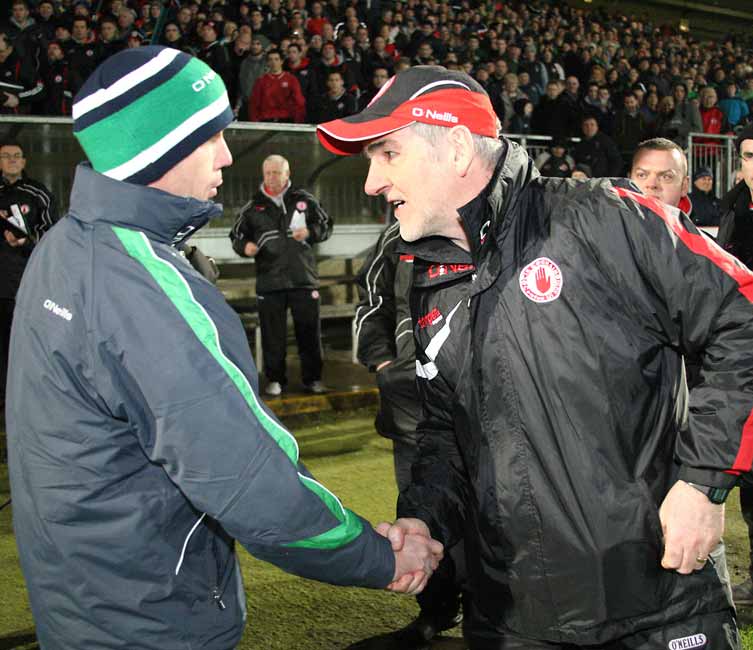 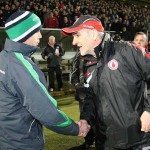 The Derry v Down game will take place at 2.00pm and will be followed by Tyrone v Fermanagh at 3.45pm. Tyrone and Fermanagh have only four days to recover from the bumps and bruises of tonight’s game before they get ready to do it all over again on Sunday. Fermanagh manager Peter Canavan was pleased with his side’s second half showing in Omagh and must be wondering what could have happened had he played Seamus Quigley for the full seventy minutes. Quigley was central to Fermanagh’s second half recovery and proved himself a real handful for the Tyrone defence. Sunday could well see more of the same. 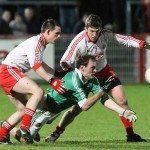