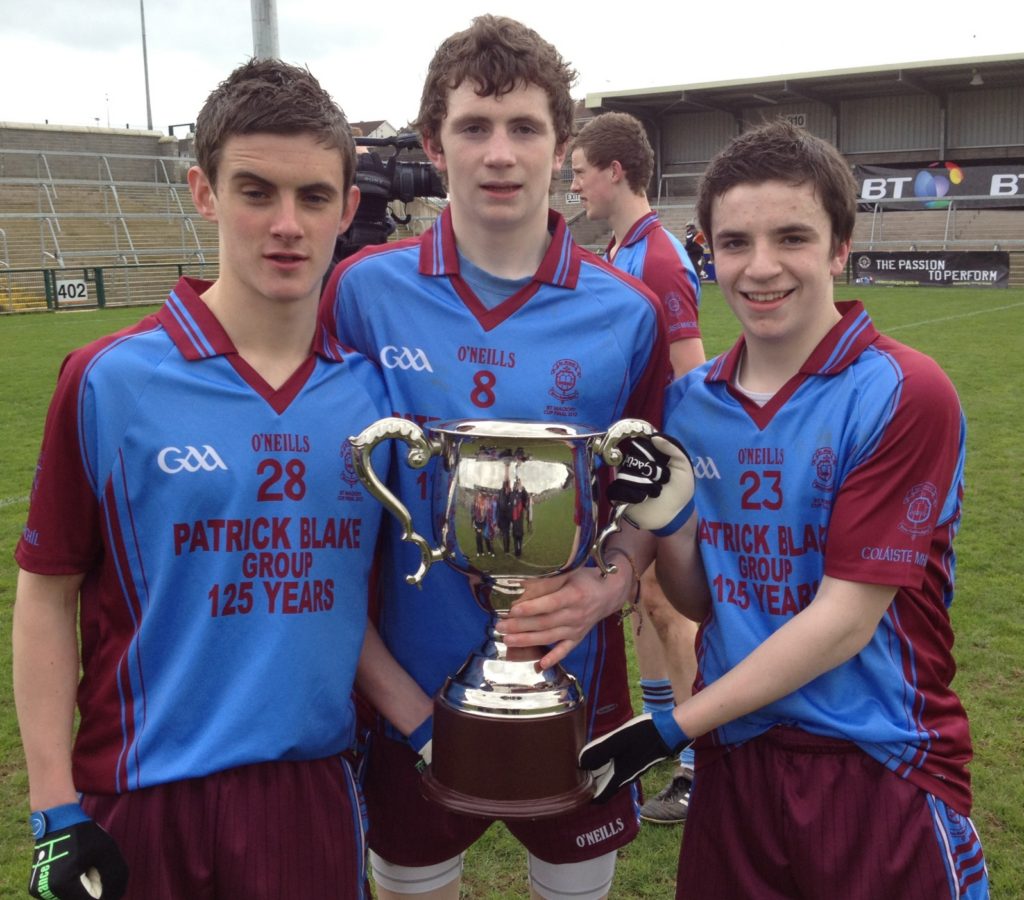 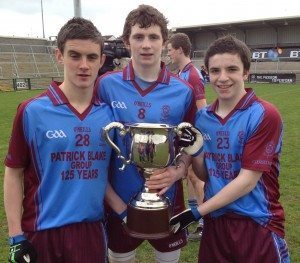 This Saturday in Croke Park there will be huge Tyrone interest in both schools’ finals. Holy Trinity Cookstown will fly the flag for the county as they endeavour to lift the All Ireland Vocational Schools Under 18 title against Gallen. The team of course is managed by Errigal man Adrian O’Donnell with current Fermanagh manager Peter Canavan also involved in the management set up.

That is not the only Tyrone/Fermanagh link that will be in evidence on Saturday because following the Vocational Schools final St Michael’s Enniskillen will take to the field in search of Hogan Cup glory. Captaining the Fermanagh boys will be Rory Brennan of Trillick who will be joined on the Enniskillen panel by his club mates Lee Brennan (Rory’s brother) and Daire Gallagher.

We are all hoping for continued Ulster success at headquarters and hope that both trophies are held aloft by proud Tyrone men when the presentations are made at the conclusion of the afternoon’s  games.

Win lose or draw there will be little or no rest for St Michael’s manager Dominic Corrigan. With the Tyrone All County League due to start shortly Corrigan will immediately be turning his attention to preparing his Carrickmore side for what he hopes will be another successful season for the former Tyrone champions.