Home | U16 Camogie Side Find Down Too Hot To Handle

U16 Camogie Side Find Down Too Hot To Handle 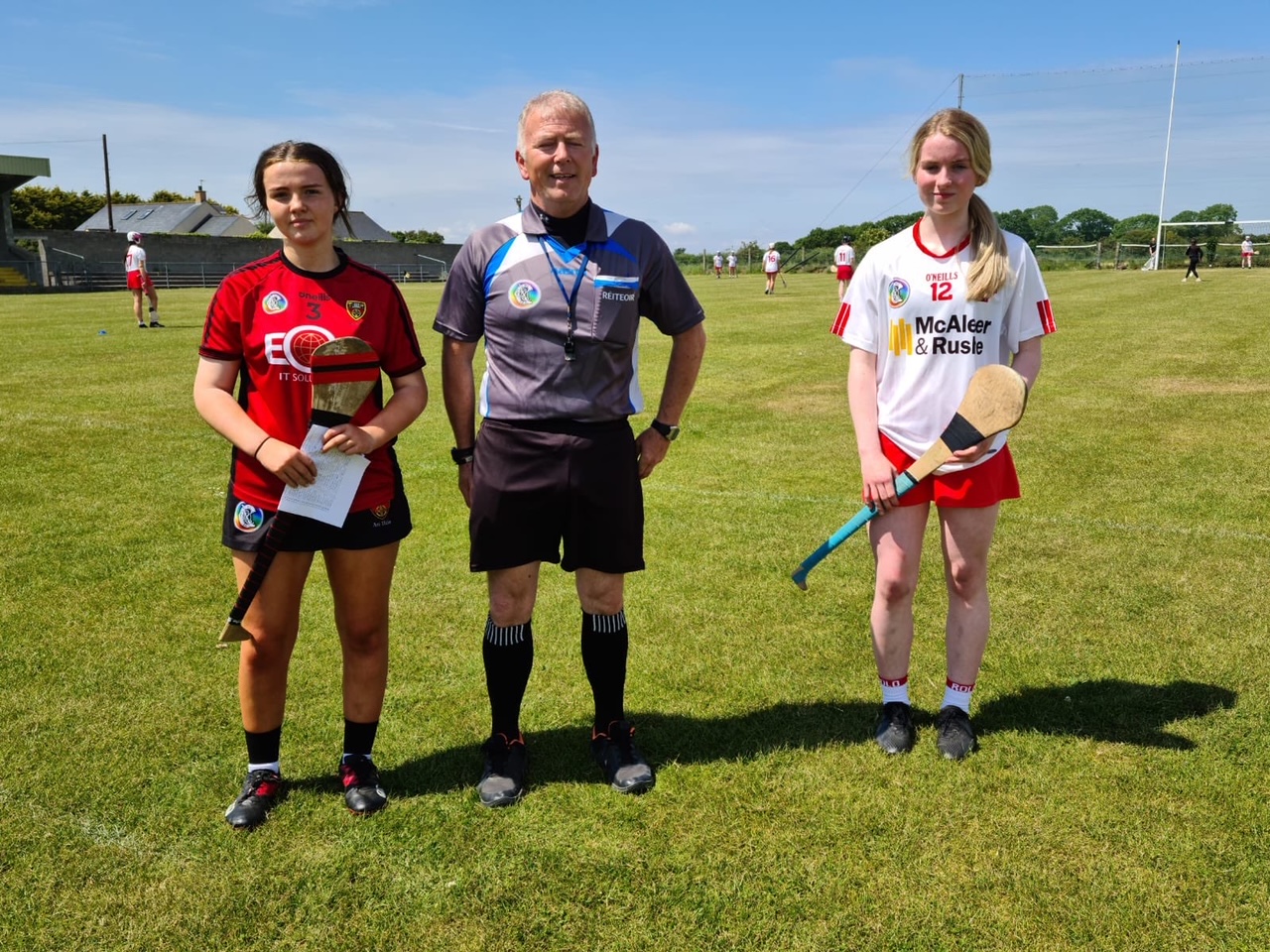 On a scorching hot Father’s Day, Tyrone had to travel to Ballycran in Down for their All Ireland League opener. With a game against Armagh already under their belt, Down looked sharper, fitter and more cohesive as a team and they made all these advantages work for them.

The first Tyrone score by Shauna McCrory was preceded by a long period of Down possession. Tyrone goalie Aine McRory was kept busy as the Mourne girls made the most of the possession they had and the chances they created. The Tyrone defence had to be alert and on their toes as they dealt with a Down side that were keen to build up a large first half tally.

At the restart the Red Hands knew they had a mountain to climb but they began positively with scores from Eva Cullen, Shauna McCrory and a goal from Rhianne McLoughlin. Down responded to the Tyrone temporary comeback, showed their class and ran out comfortable winners.