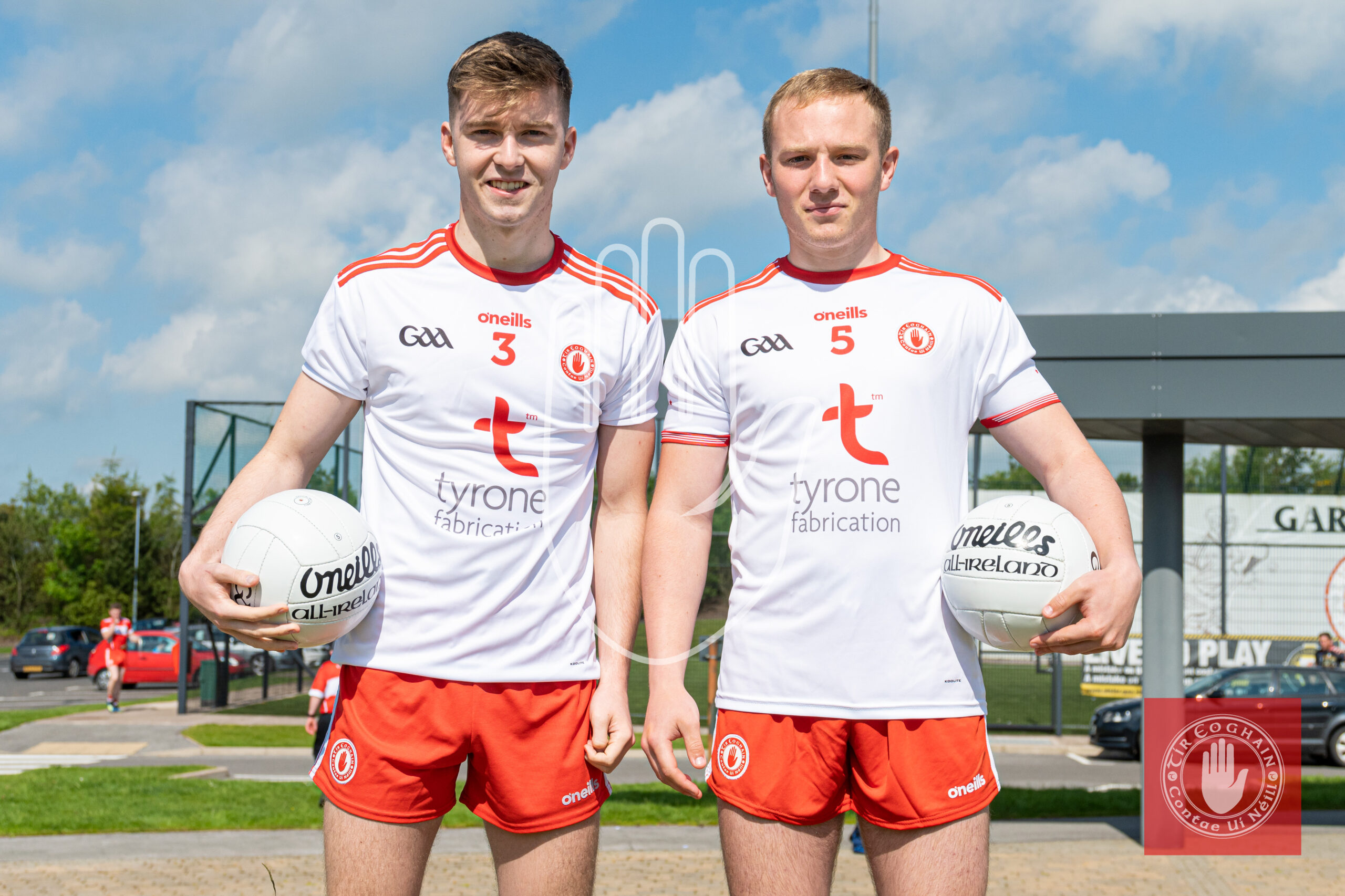 Tyrone U.20 Manager Paul Devlin has announced his choice of 2021 team captain and vice-captain.

The Tyrone U.20 Captain for the 2021 season will be Errigal Ciaran Clubman Cormac Quinn. Cormac is a son of Conor and Sharon Quinn, Conor himself a former Errigal Ciaran Senior team full back. Cormac’s Grandfather Mickey Mullin was a former Stalwart of the Errigal Ciaran/Ballygawley Club.

Cormac played a key role in the successful Errigal Ciaran double Minor winning teams who won back to back Minor Gr.1 Championship titles in 2017 and 2018. Cormac also collected a Colleges All Star award in 2019. Cormac was a member of the Tyrone U.17 panel who won the All Ireland title in 2017.

Cormac will lead Tyrone out on the 9th July when Tyrone will play either Donegal or Armagh. Congratulations are extended from all Tyrone Gaels.

Neill is an accountancy student and played a pivotal role in helping his beloved Edendork win the Intermediate League and Championship double in 2020. Good Luck to Neill from Tyrone GAA.